A few years back, I had the privilege of visiting my friend Hannah while she was in Indonesia on an academic scholarship. — 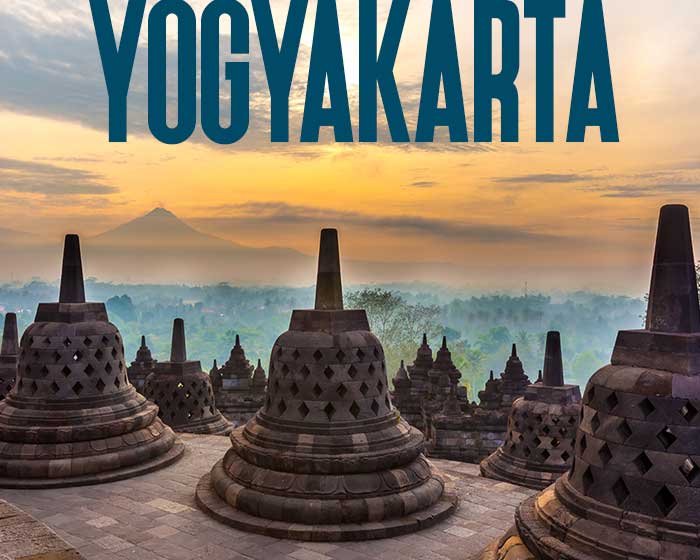 Living in Yogyakarta — the country’s artistic hub, Hannah knew all the ins and outs of that cultural mecca.

My favorite experience was seeing wayang, a traditional shadow puppet theater that tells epic stories accompanied by a gamelan orchestra. After the show, Hannah introduced me to Abyasa, the lead puppeteer, and we went out for dinner. Abyasa displayed the personal warmth that’s so common in Indonesia, and we became fast friends. Just before I returned to the states, Abyasa gave me a kris, a traditional dagger of Javanese origin.

Considered both a weapon and spiritual object in Javanese culture, each kris is believed to have its own essence and possess magical powers. With its distinctive wavy blade, this cultural symbol of Indonesia is a way to show status or represent heroism. In 2005, the kris was awarded the UNESCO status of Masterpieces of the Oral and Intangible Heritage of Humanity. 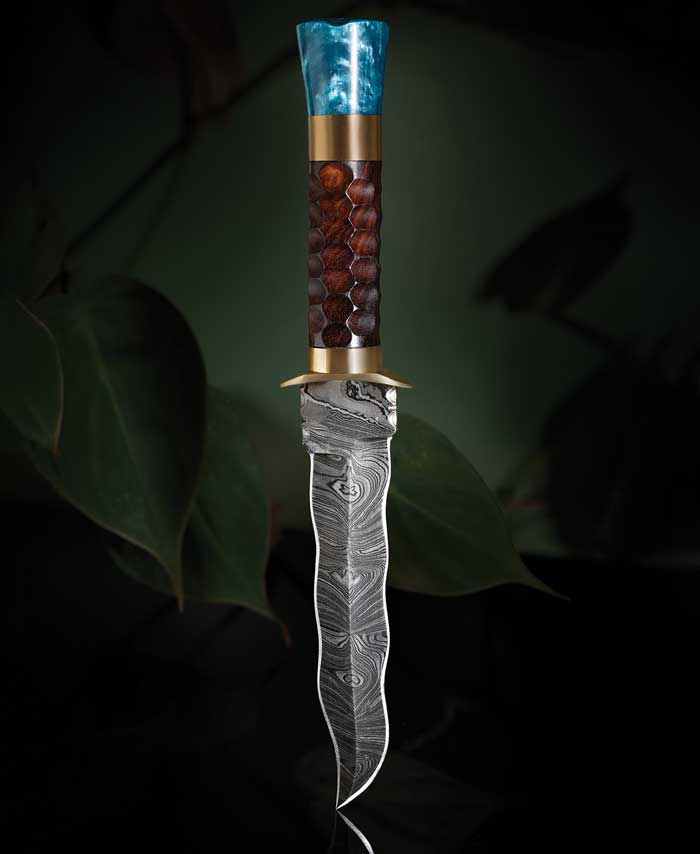 Modeled after Abyasa’s gift, I offer you the Javanese Kris Knife, a decorative blade that should find a home in every collector’s cutlery. With a blade of Damascus steel — the legendary metal treasured by mighty warriors that was known to slice gun barrels in half and separate single strands of hair in two — and sporting a patterned rosewood and brass handle, this striking knife is sure to find a treasured place in your own collection.

Abalone is fantastically individual, with no two shells looking exactly the same. Abalone mollusks grow by feeding on different varieties of seaweed, which create different colors in their shells. As a result, abalone changes color every time it’s viewed in a different light, revealing many hues, including turquoise, peacock green and rose pink.

This style of dagger has been treasured since the 9th century. See why with the Javanese Kris Knife!. …