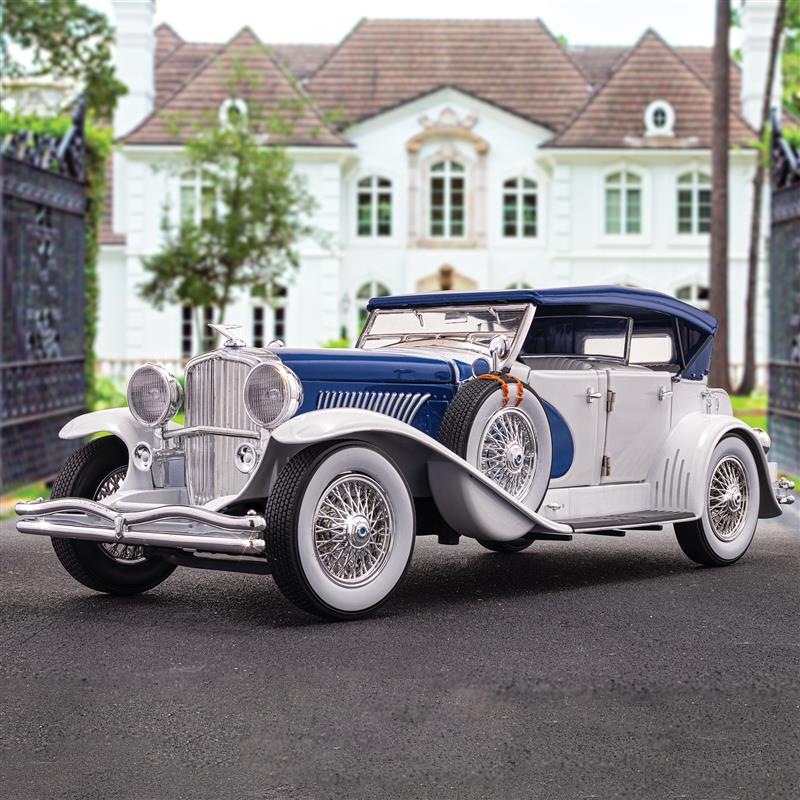 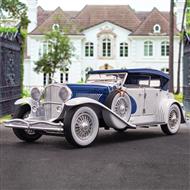 The 1934 Duesenberg was the ﬁnest vehicle money could buy

Very few American automakers present the deftness and quality of pre-World War II construction than Duesenberg. Anchored by the ever-popular Model J chassis, Duesenberg off ered fine coach-builders of the early 20th century a platform to produce truly beautiful pieces of mechanical art. In fact the saying, “it’s a duesy” meaning “the finest of its kind” originated from the shortening of Duesenberg which was the American built limousine of the 1920’s & 1930’s.

The Duesenberg was then the finest vehicle of its kind that money could buy. Th is car is so beautiful it appeared in the 2013 movie The Great Gatsby”— a most fitting ride for the rags-to-riches, Jay Gatsby.

The Model J quickly became one of the most popular luxury cars, as well as a status symbol in the United States and Europe, driven by the rich and famous, including Howard Hughes, Tyrone Power and Clark Gable.

This is the creme de la creme of automobiles. A Duesenberg Model J coupe owned by eccentric playboy George Whittell Jr. commanded $10.34 million dollars at auction in 2011. Hemmings reports the amazing Duesenberg sale is the highest price an American car has ever brought at auction.

We can’t put you behind the wheel of this automotive icon, but we can put one on your desktop. 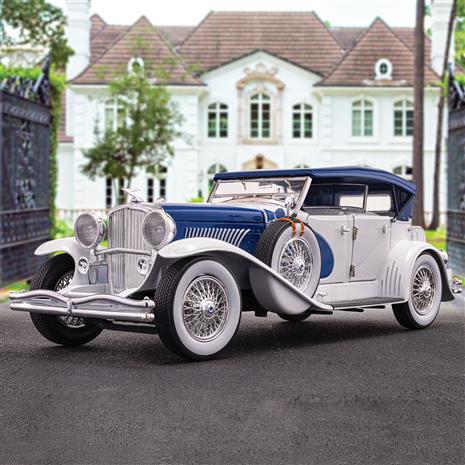