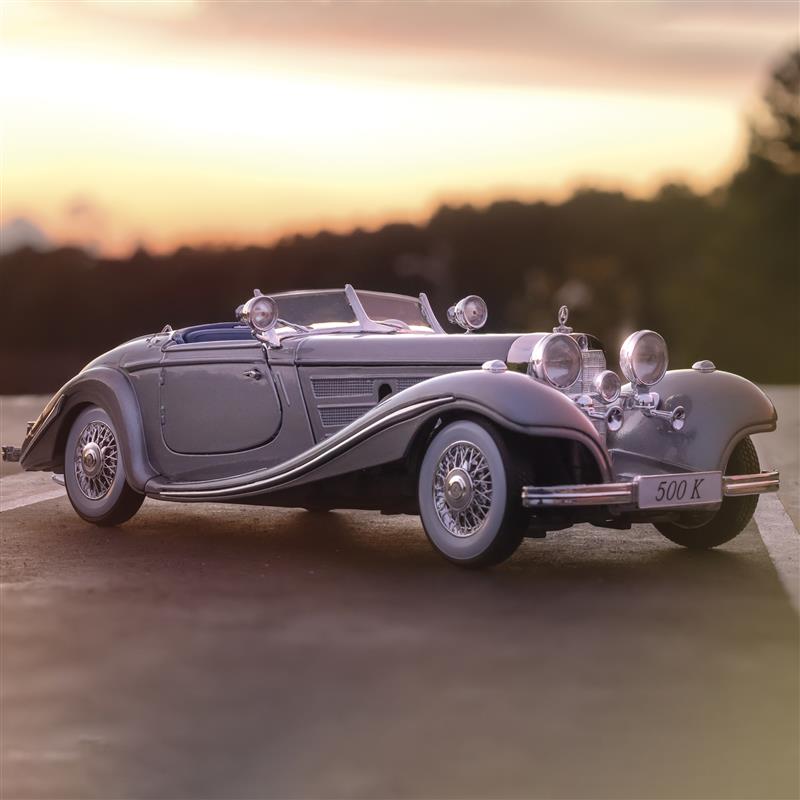 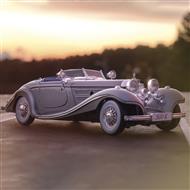 How to park millions on your desktop

The most expensive Mercedes-Benz ever made? Rarer than a Stradivarius violin.

It's hard to deny that one of the signature models of Mercedes-Benz is the 500 series. So many striking and elegant bodies would grace the stalwart chassis. The 500K's of the 1930s were beautiful, elegant, and exclusive models often outfitted with voluptuous coachwork and sold to the wealthiest of clientele.

The most ravishing model of this species was the two-seater 500K Special Roadster launched in 1936. It was a limited production cabriolet, in total less than 30 were made, adding to its near-mythical qualities. In its day it went for top dollar—over $106,000.

Today, these ultra rare masterpieces are going for millions. In 2012, a Special Roadster fetched more than $11.7 million at auction at the Pebble Beach Concourse d'Elegance. Forgo the bidding wars, nail-biting flatbed transport, and scavenger hunting for parts in Germany. Here’s your chance to own the rare and luxurious essence of this remarkable car in terms of its unforgettable styling, inimitably powerful and elegant lines, and showstopping presence.

Our diecast metal replica captures the sexy curves and sumptuous coachwork of the full-size model in striking detail. Just shy of a foot long, and available in grey. You don’t need to spend millions to showcase your impeccable taste. 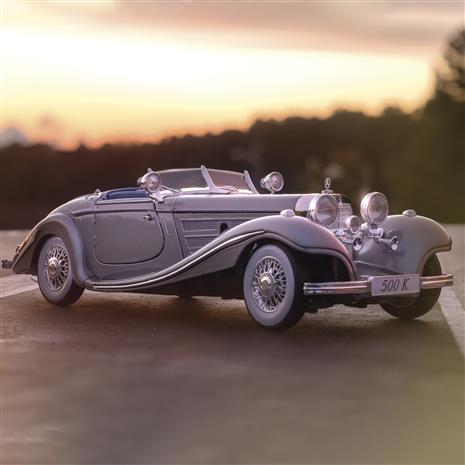