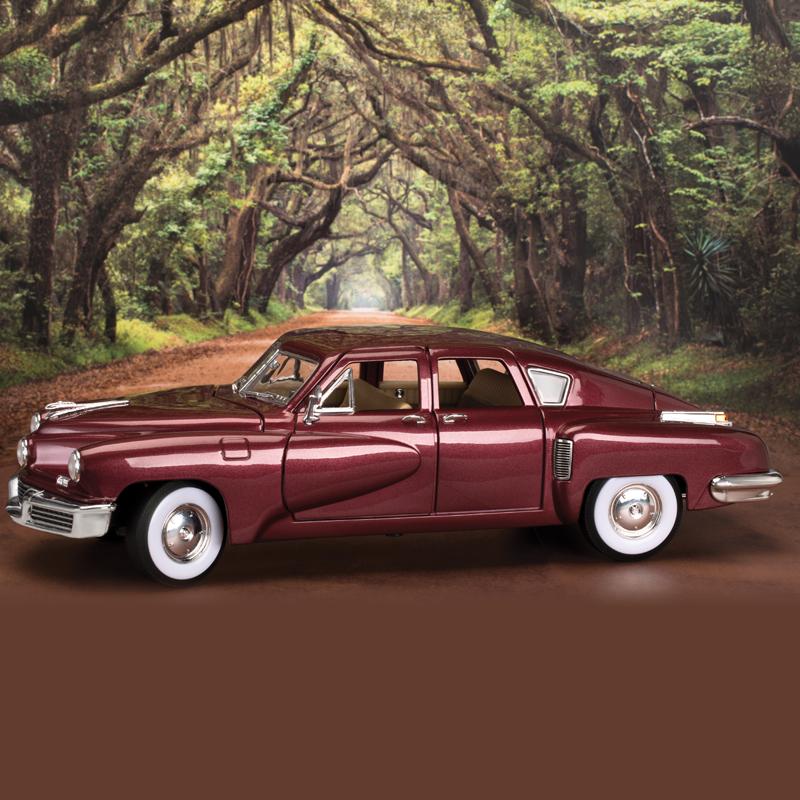 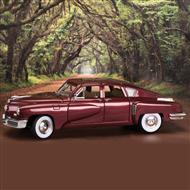 Only 51 Tucker Torpedos were made

In 1948, Preston Tucker decided post-war America was ready for a new and different kind of car. His innovative Tucker 48 automobile, better known as the Tucker Torpedo, was unlike anything seen before or since.  Among many innovations, it featured a central third headlight, known as the Cyclops eye, which turned with the steering wheel. Only 51 cars were produced, and the company soon went under. But today the Tucker Torpedo is beloved by car enthusiasts, and Preston Tucker is rightly remembered as a visionary. 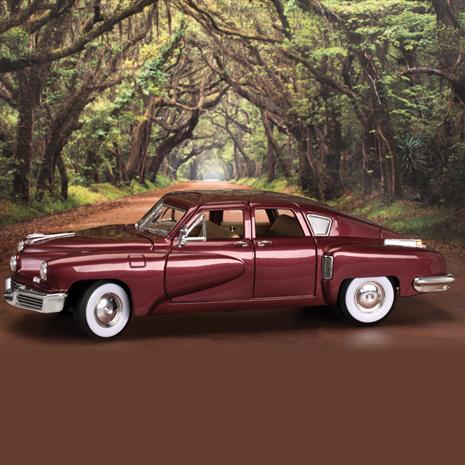