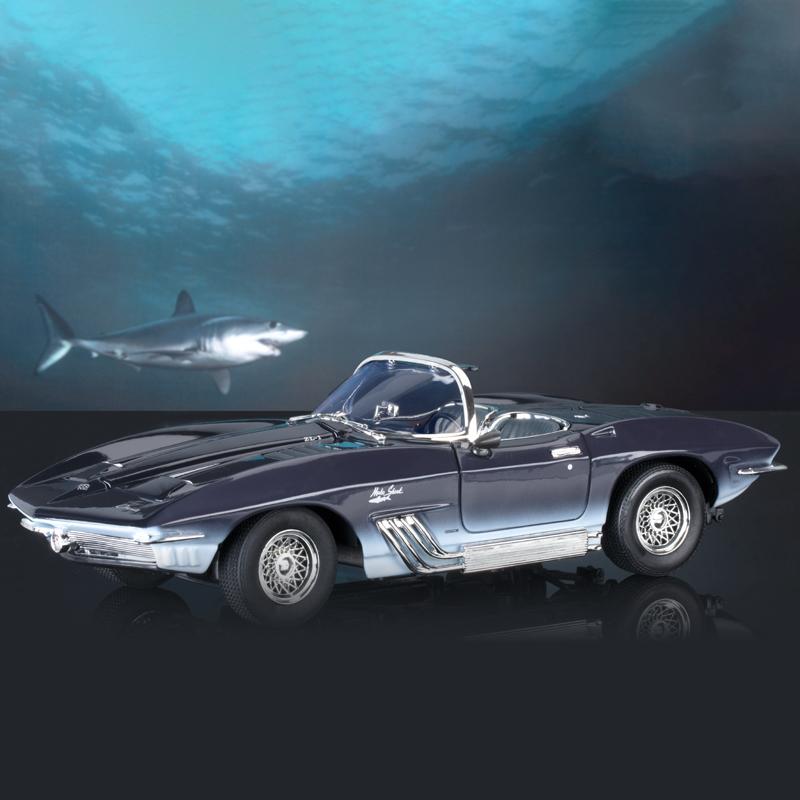 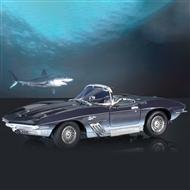 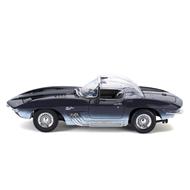 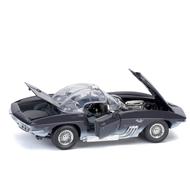 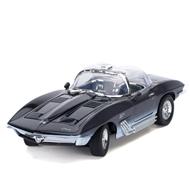 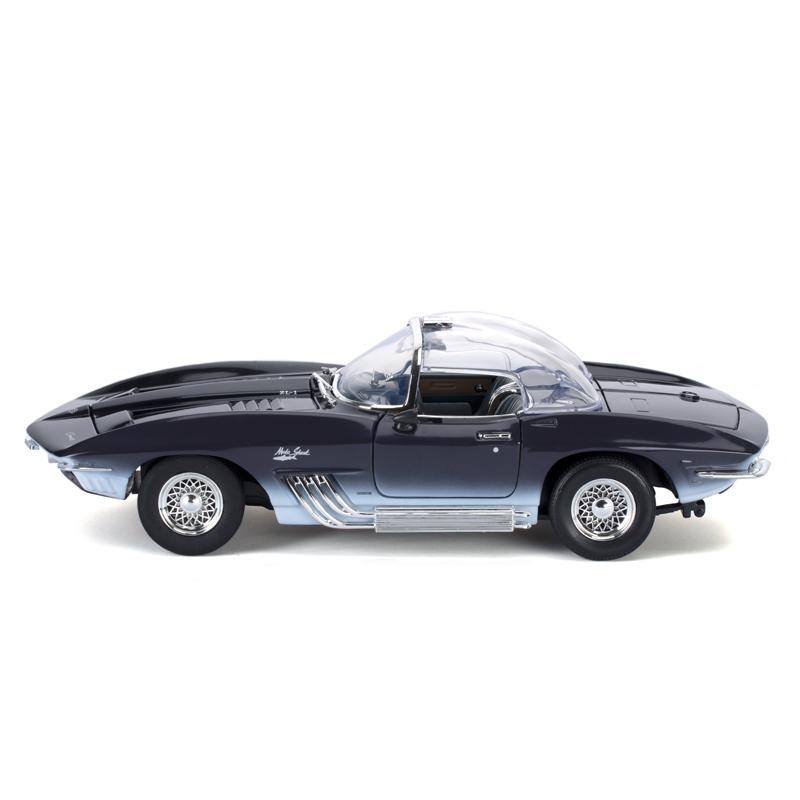 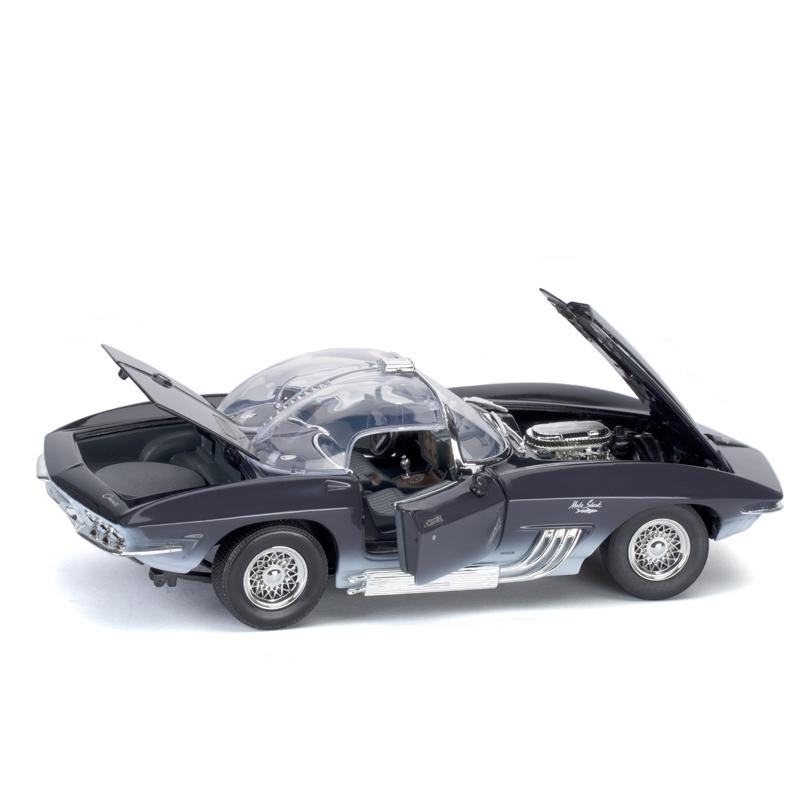 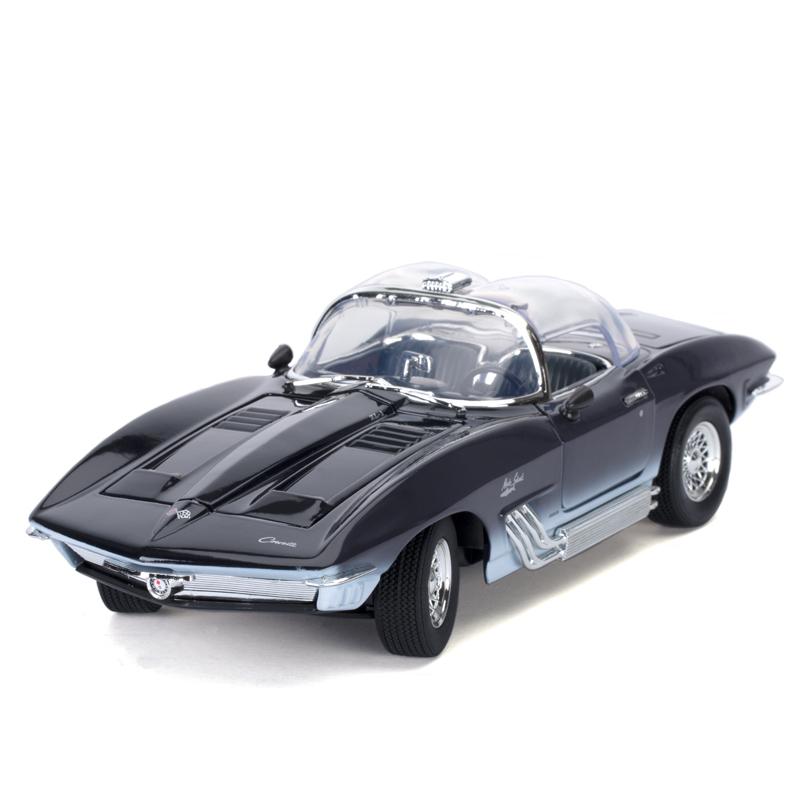 A winning concept... The Mako Shark, heavily influenced the body design of the second generation of Corvettes

After General Motors designer Bill Mitchell hooked a mako shark— the fastest shark there is— he challenged his team to build an automobile modeled on his catch. The stunning result was the 1961 Corvette Mako Shark concept car, which captures the shark’s sleek style with a menacing nose, fenders suggestive of teeth, and side pipes that resemble gills.

Best of all, the car’s color scheme begins with a dark blue upper that gradates down into a white belly, just like the mako shark itself. Though some of the 1961 Mako Shark’s design elements were incorporated into later Corvettes, this concept car was never made available to the public. 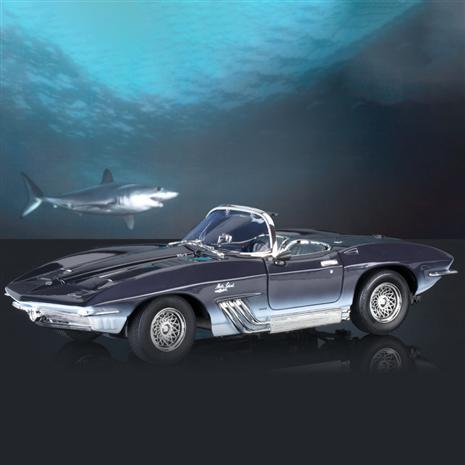