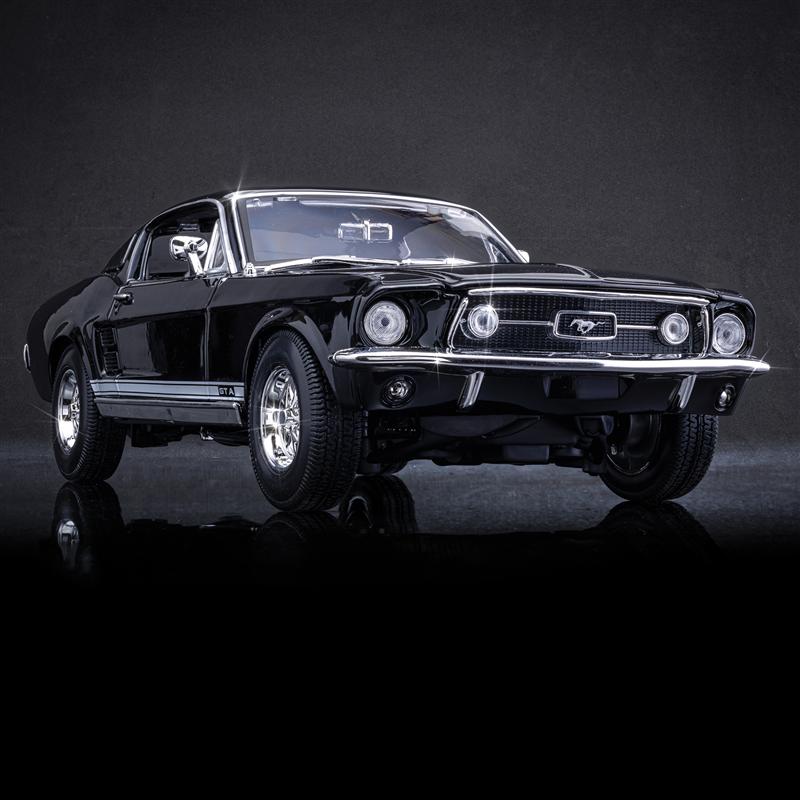 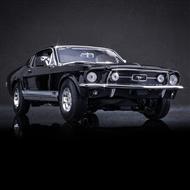 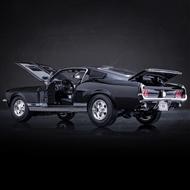 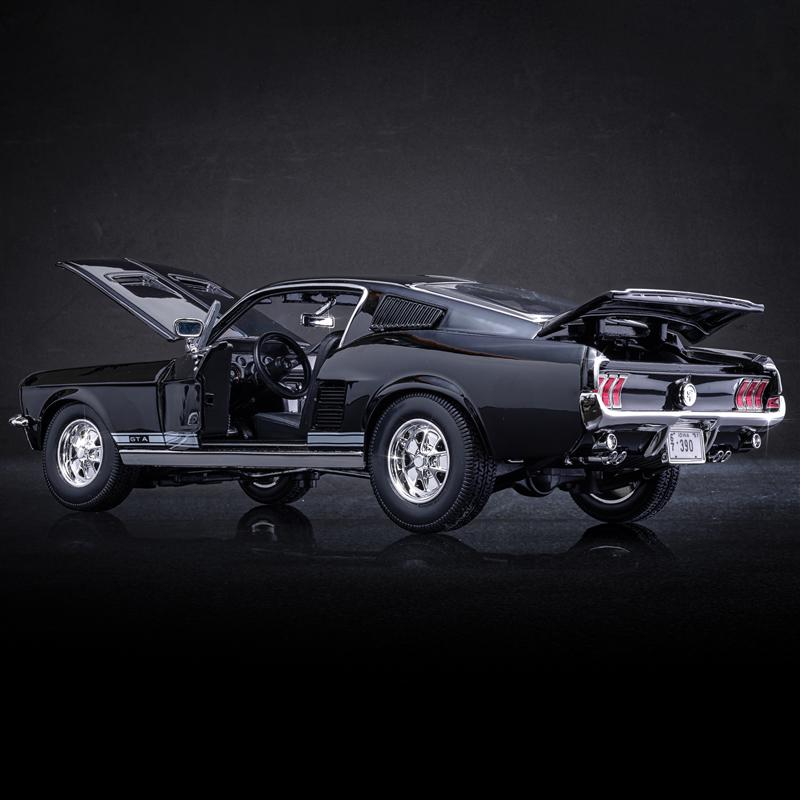 Take the wheel of the coolest muscle car ever

The coolest leading man in history slides behind the wheel of a classic Ford Mustang. Through the windshield he spots two hit men in a Dodge Charger. Soon, the most iconic car chase captured on film ensues.

On the steep streets of San Francisco, the muscle cars enter a ballet of American engineered precision, leapfrogging over hills and skidding around traffic with increasing speed and danger. Before long, our hero prevails, and the baddies are dispatched in a ball of flames.

Even before it was immortalized on the big screen, the 1967 Ford Mustang GTA Fastback was already the epitome of macho cool. In its first major update since the Mustang hit the market, the ’67 took on a more modern and muscular look, becoming longer and wider in the process.

The upgrade wasn’t just cosmetic: Auto aficionados of the era were shocked that Detroit had dropped a Ford 390 in a car designed to accommodate an engine less than half its size. But Ford knew what it was doing, and the blistering speed of the new Mustang quickly made it an American classic. 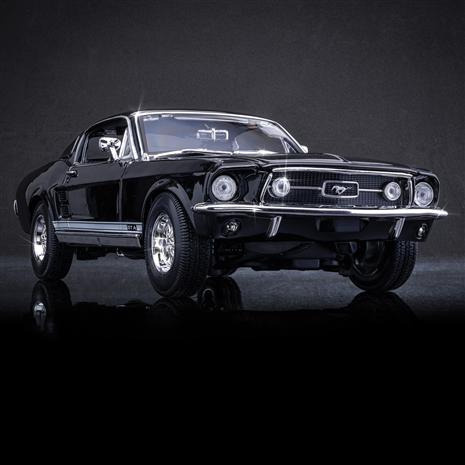