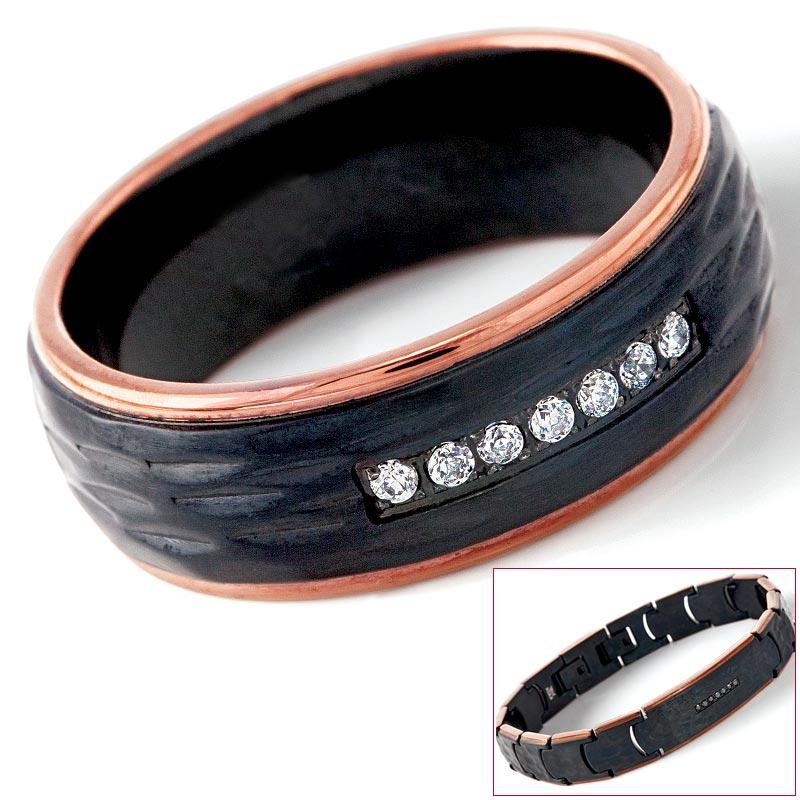 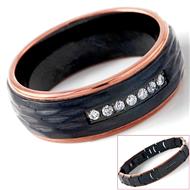 A knight to remember

Before you suit up for battle, enhance your armor with the Chevalier Hammered Steel Collection

Do you know the seven knightly virtues? Courage, justice, mercy, generosity, faith, nobility and hope. Not listed, but definitely implied, is that you also had to dominate jousting contests. It's no coincidence that the legendary Austrian knight who popularized the seven virtues, Sir Ulrich von Liechtenstein, was also unbeatable when armed with a lance. Sure, his armor took a few dings, but he always broke his opponent's lance and emerged victorious in no less than 307 contests, much to the crowd's appreciation. And, like all medieval knights, von Lichtenstein was a snappy dresser. Knights and other noblemen wore subtly placed diamonds in the Middle Ages, to express their courage and virtue, as well as their wealth.

In tribute to these noble swordsmen, we present the Chevalier Hammered Steel Collection. Each stainless steel ring and bracelet has been carefully crafted, not by a medieval blacksmith but by his modern-day equivalent, to create a battle-hardened effect. The hammered finish communicates that this is jewelry for men who've seen their share of action. But as tough as they look, every ring and bracelet also boasts seven sparkling, lab-created DiamondAura rounds, with each representing one of the seven knightly virtues. Fittingly, these lab-created stunners are famed for their purity and lack of imperfections, just as the knights of old aspired to be. 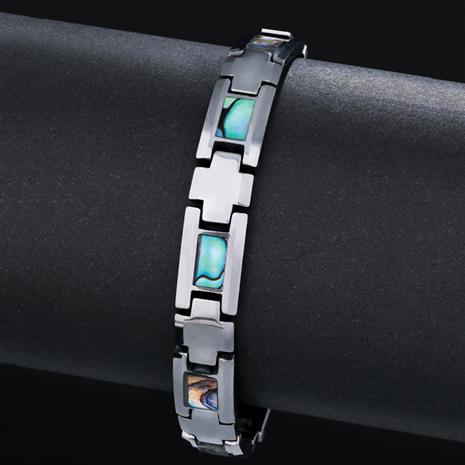 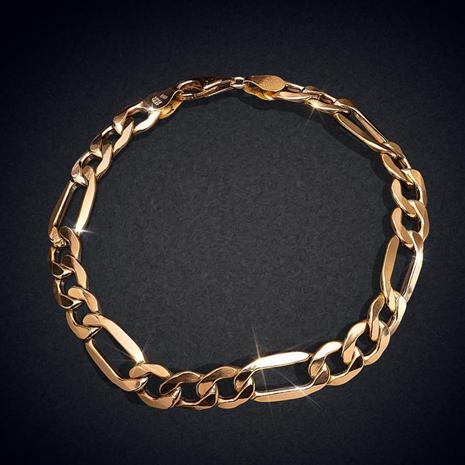 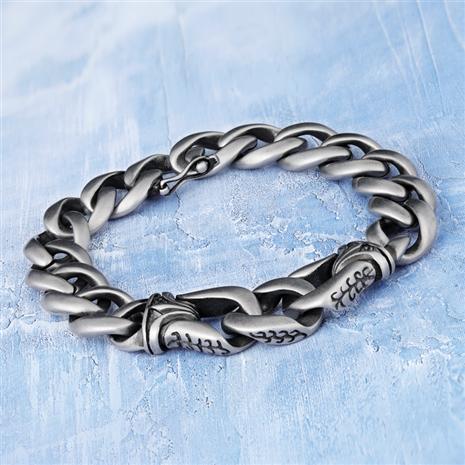