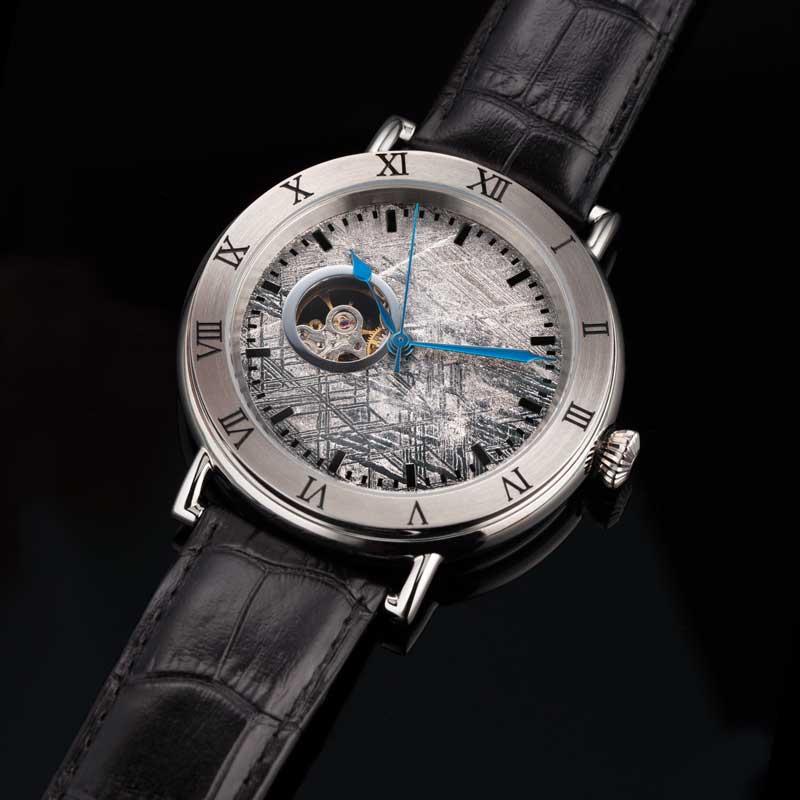 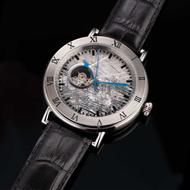 Wear a piece of the galaxy on your wrist

Contains the authentic remains of an ancient galactic catastrophe

Bring home the Stauer Meteorite Watch and claim your very own piece of the final frontier. The watch face features an authentic fragment of the Muoni River Meteorite (Muonionalusta). No two pieces are exactly alike. Markings and patterns will vary. Each piece of gleaming meteorite is a work of art from another world.

Authenticity is guaranteed! This watch is truly exceptional because its face is comprised of genuine meteorite. It’s also an ex­ceptional example of expert craftsmanship and movement. An exhibition back allows you to view the intricate workings of the 17-jewel movement. Proof of the high caliber of craftsmanship it took to create this watch is the open heart window on the front. Cutting a perfect circle through meteorite is no easy feat. Perfecting such technique took a long time and the results are outstanding.

ABOUT THE METEORITE The Muonionalusta Meteorite is the oldest me­teorite known to man. First discovered in 1906, the mysterious object from outer space features a stunning crystal structure with a criss-crossed pattern that doesn’t exist on Earth. Scientists were shocked to find a host of otherworldly minerals with mysterious names like daubréelite, schreiber­site, akaganéite and troilite. Fused and trans­formed by the intense heat and cosmic rays of interstellar travel, the exotic material in this watch never be mined or manufactured. The last few pieces that sit buried in the frozen Scandinavian ground is all that remains on our planet. 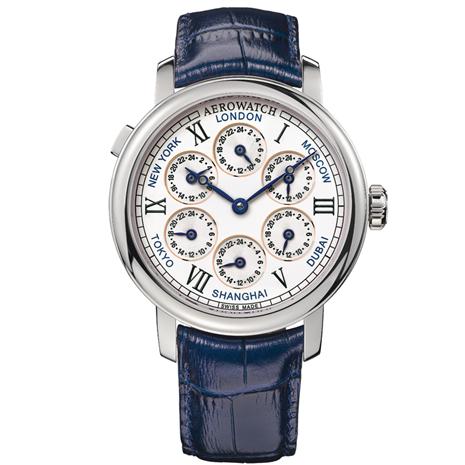 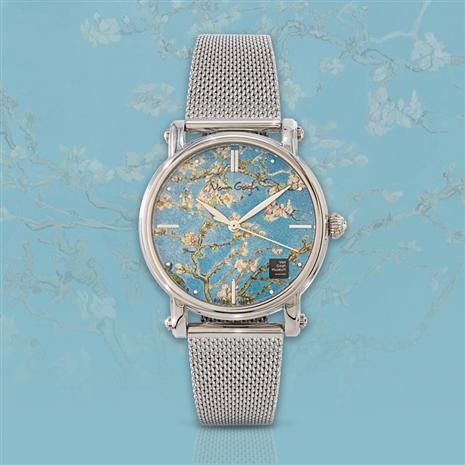 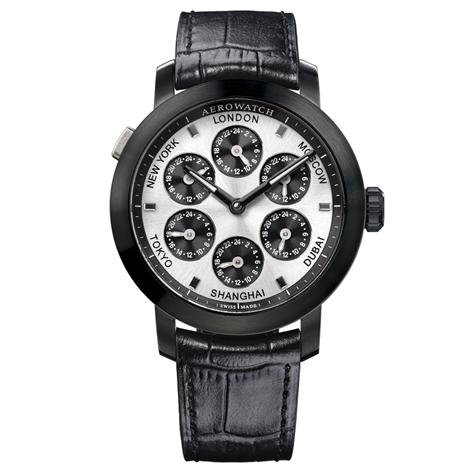