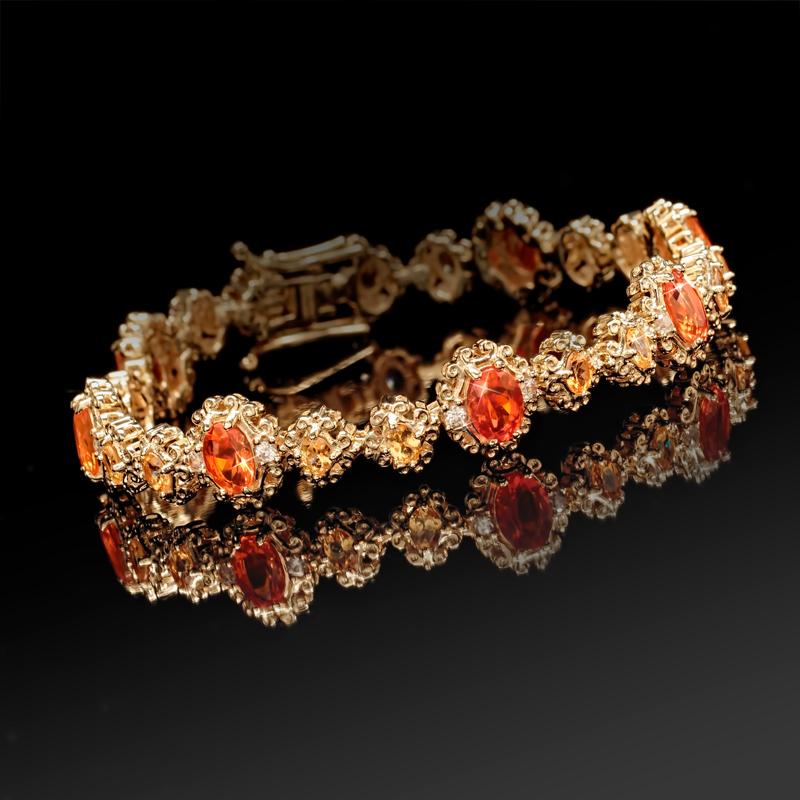 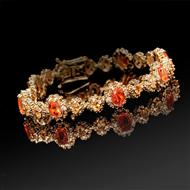 Discover the Lost Treasure of the Aztecs

Fire opals are truly spectacular, sparkling with an inner fire saturated with every hue of red and orange on the spectrum. As its name suggested this gem sprang from fire – in particular from the ancient volcanoes of the Jalisco region of Mexico. Nuggets of opal can be seen fixed in lava streams. This gem formed when water trickled into molten rock permeating its crevices. With high temperature and tension silica created a compact gel that trapped the water inside the stone. Throughout history, many religions and cultures around the world believed that Fire Opal was created in the waters of paradise.

The Aztecs used the “Quetzalitzlipyollitli” or “hummingbird stone” for ceremonies and rituals, which is described as a glittering gem that resembles the bird’s colourful plumage. In Ancient India and Ancient Persia, Fire Opal was admired as a symbol of ardent love. The fire opal has maintained its allure for centuries and has been crowned the national gemstone of Mexico. A fire opal is actually very different than the opal we are used to seeing.

While an opal is opaque and white, displaying an iridescent play of colors in every color of the rainbow, the fire opal is transparent to translucent, with a uniform red, orange, yellow, or brownish body color which has a beautiful warm fiery glow. You will often find the higher-grade fire opal cut in facets unlike traditional opals which are usually cut as cabochons. Embrace the blazing brilliance of one of the most unique stones in the gem world. 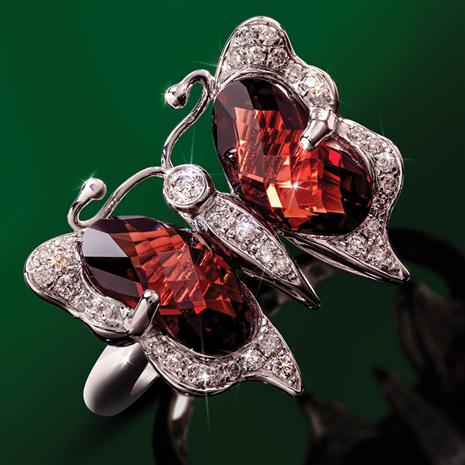 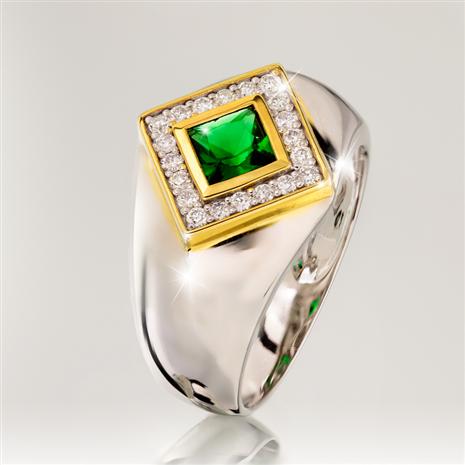 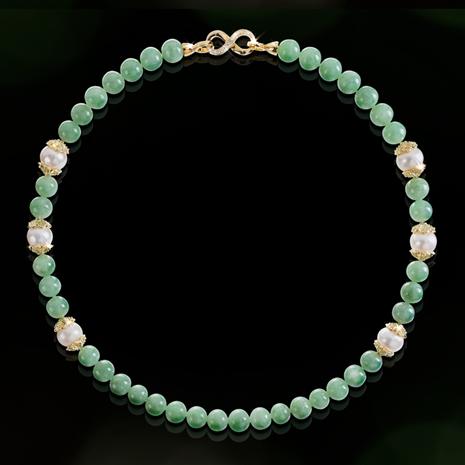