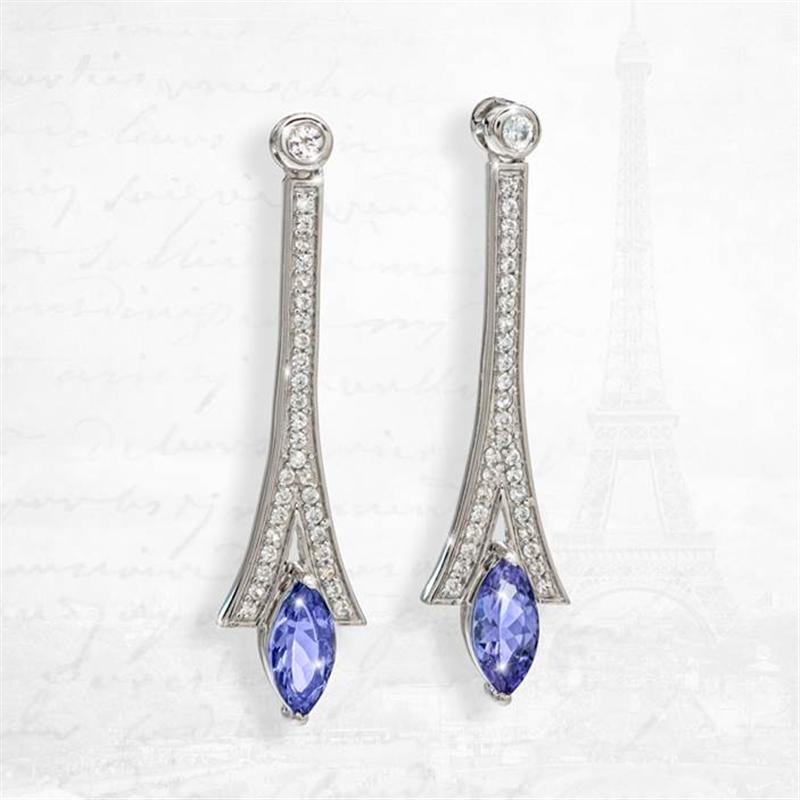 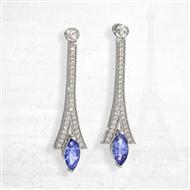 Something old, something new...

What happens when the gemstone of the century meets the oldest stone on earth? Magic, that’s what.

Tanzanite was discovered in 1967 in Tanzania by a Maasai tribesman. Legend claims it started with a lightning bolt. A single strike set the African plain aflame— and revealed the glorious violet-blue gem that had laid hidden. A relative newcomer to the jewelry world, Henry Platt, past president and chairman of Tiffany & Company called Tanzanite, “The most important gemstone discovery in over 2,000 years.”

Pair this youngster with a stone that’s over 4.4 billion years old, and you have the best of Mother Nature’s handiwork from the beginning of time to the present. White zircon has outstanding fire that can rival any diamond. These two rare beauties come together in elongated sterling silver settings, and have a price that makes it easy to say “I do.” 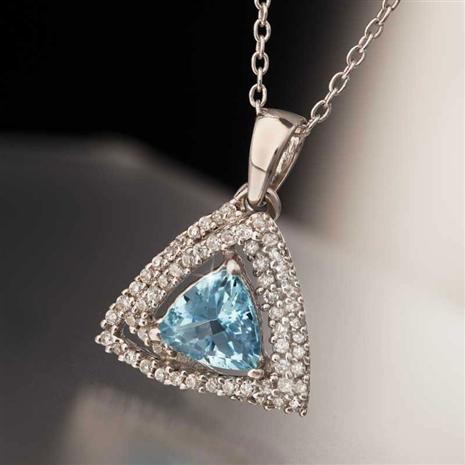 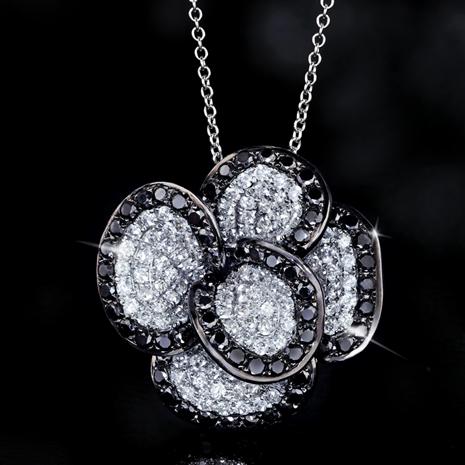 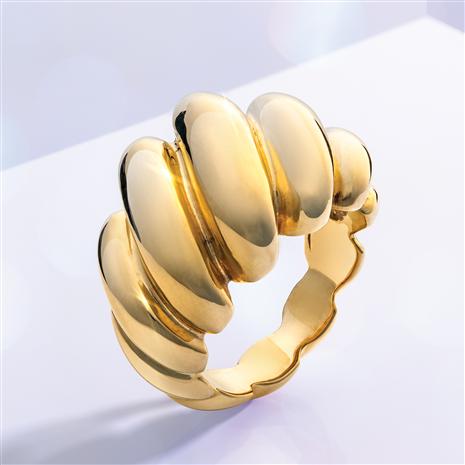 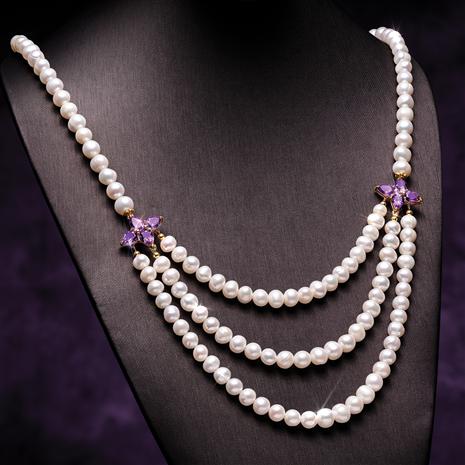