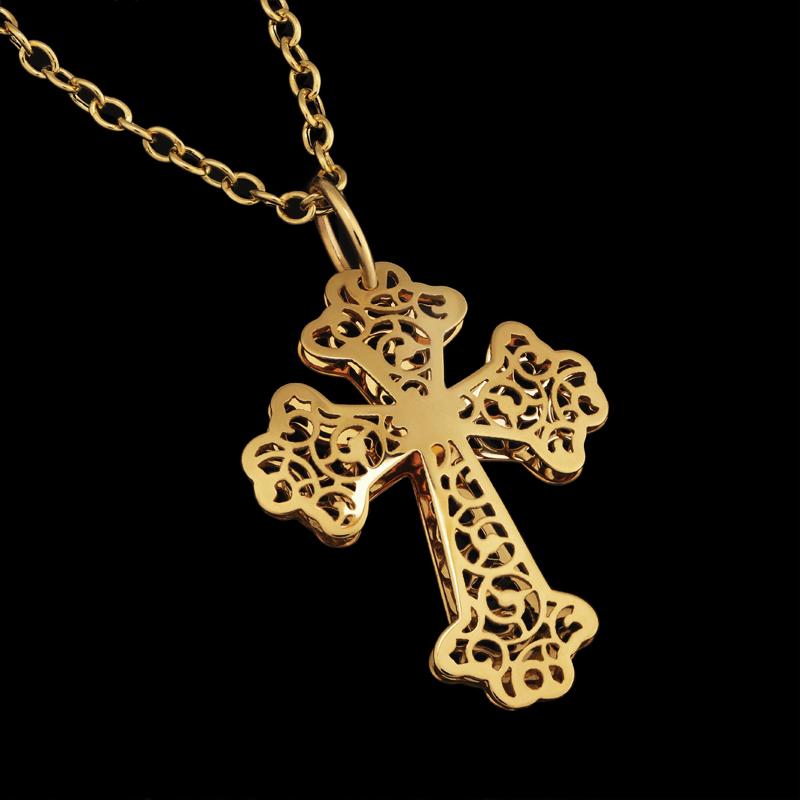 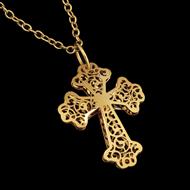 An empire built upon faith

Emperor Justinian I is remembered for his grand and powerful gestures. As ruler of the Byzantine Empire in the 6th century, Justinian and his wife, the formidable Empress Theodora, were committed to rebuilding not just individual cities, but the entire empire, planning to restore the Byzantine Empire to its full glory and spread Christianity around the world. Justinian and Theodore’s legacy is the Hagia Sofia, built as a church with an awe-inspiring dome, which became both the symbol and high point of Byzantine architecture.

One-and-a-half millennia later, the Hagia Sofia still stands, and the Byzantine cross is still a sacred symbol of the Christian faith. The 14K Byzantine Filigree Cross Pendant is an ambitious and awe-inspiring show of spirituality, crafted into an intricate filigree motif out of pure 14K Italian yellow gold. In tribute to the forward-thinking faith of Justinian and Theodora, this grand gesture comes with a principled price tag, so you can show your devotion in a memorable way, without draining your bank account.

Happy with the purchase just thought it would be a little larger. 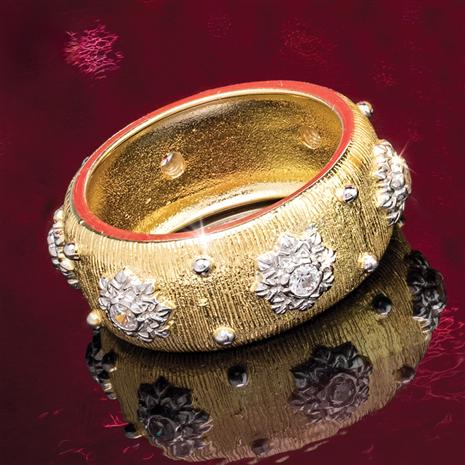 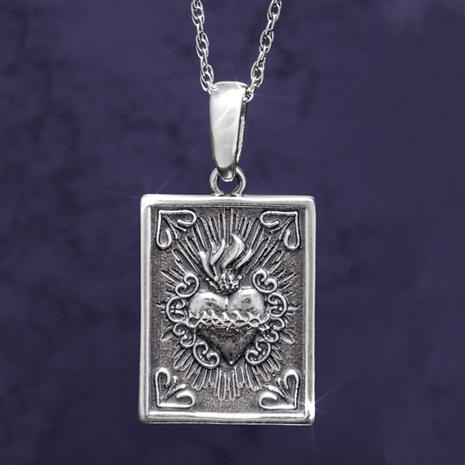 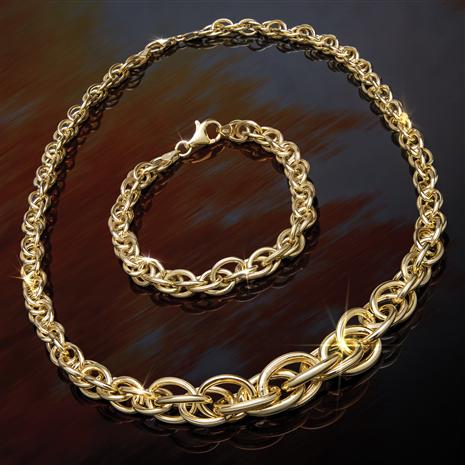