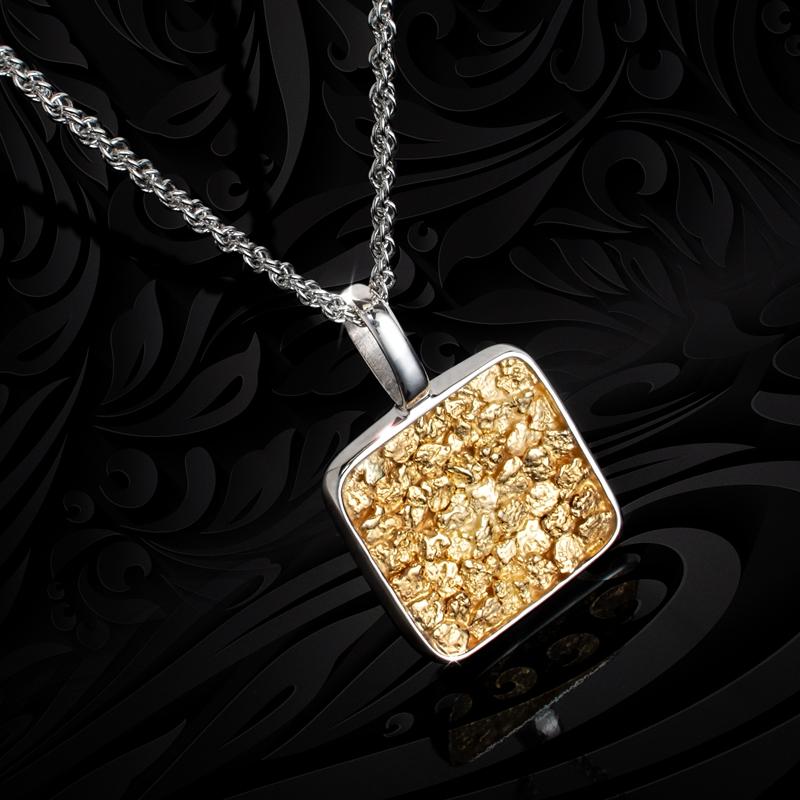 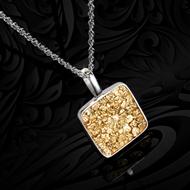 Genuine gold nugget. Made in the USA

With gold prices being high, you’d be wise to claim a genuine gold nugget necklace sooner rather than later. A genuine gold nugget is more than a simple shiny element. It begins in an exposed but unmined vein of gold. Eventually a piece will break off and wash into a river or stream, where it gets a natural, purifying tumble wash from Mother Nature until finally its glint catches someone’s eye.

It was just such a nugget, fished from a stream near a watermill, that started the great California Gold Rush of 1849. California’s supply of genuine gold nuggets was quickly depleted, leaving the big companies to come in and mine the deeper deposits on an industrial scale. But the world’s rivers and streams are still full of gold nuggets, for those who know where to look.

The Gold Nugget Necklace features just such a single gold nugget, discovered in a waterway. This unique nugget has been cleaned to bring out its natural color, and then set by expert metalsmiths into sterling silver. It hangs from an 18″ sterling silver rope chain. Slip this on and you’ll be wearing gold as nature intended, in a design made for those who know the value of the authentic. 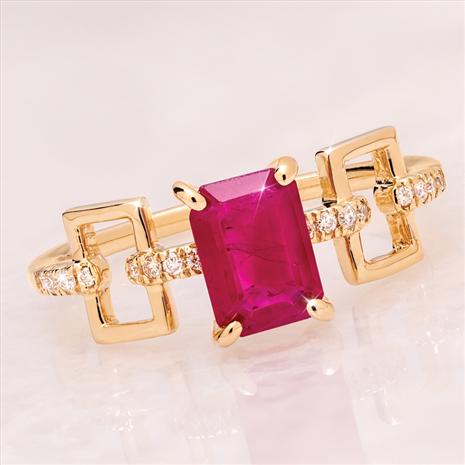 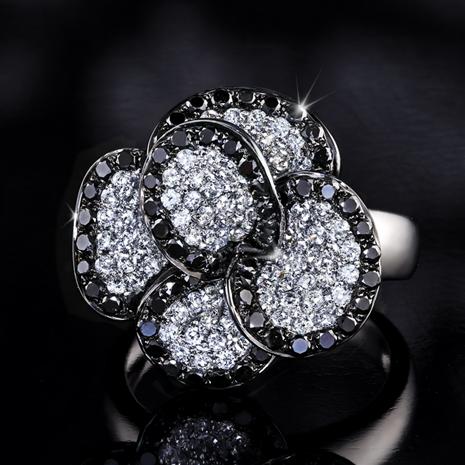 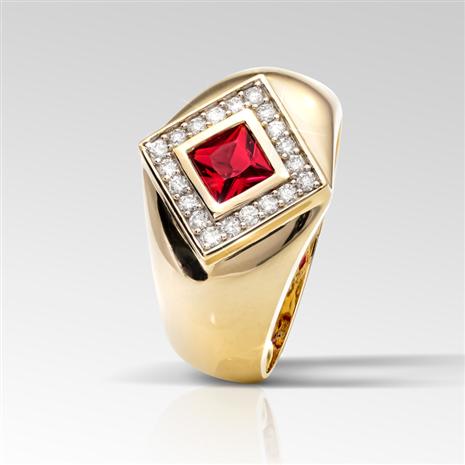 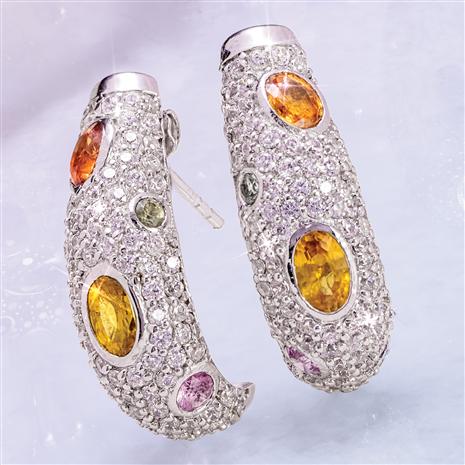