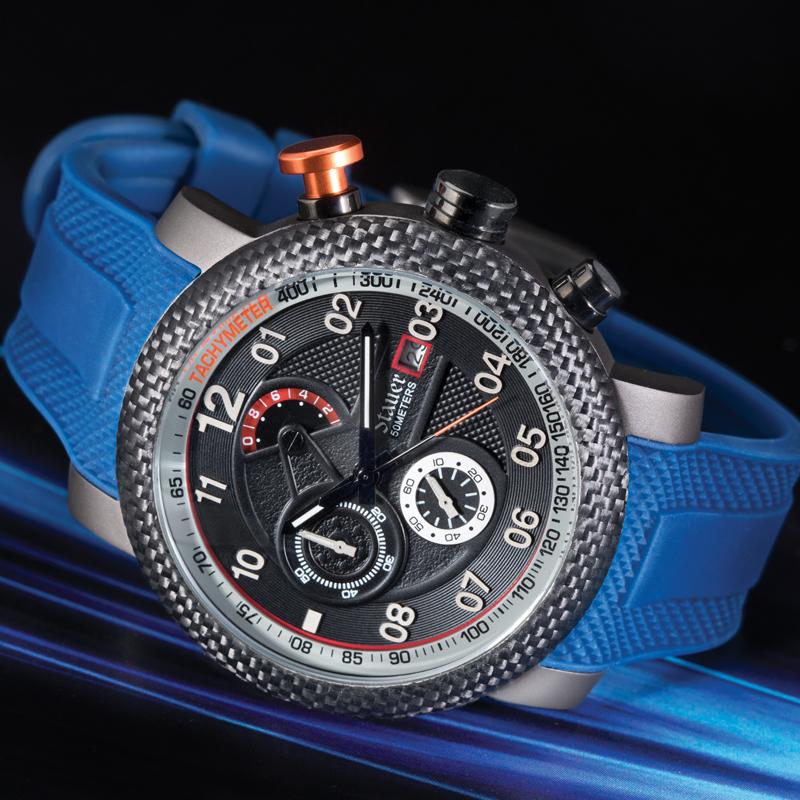 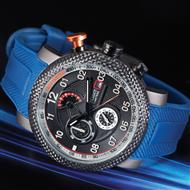 Silicon Valley called, they want their watch back

The Atomic 14 Chronograph is where form meets function

Since the 1970s, Silicon Valley has been home to high-tech American innovations–– from computers to smart phones to apps— a never-ending stream of research and development leads to huge financial investments. It’s a place where big ideas were brought to fruition, changing the way we live.

The Stauer Atomic 14 Chronograph — named for silicon’s atomic number — carries that same spirit of innovation. The stainless steel construction, carbon fiber bezel and blue silicone strap gives this watch a cutting edge that can’t be missed. But this watch isn’t only about groundbreaking form. It’s also about powerful function, which is why it’s driven by an incredibly precise crystal movement that oscillates at a frequency of 32,768 cycles per second to keep time accurately within one second per day.

While most Silicon Valley ventures require the raising of capital and a series of funding, the Atomic 14 Chronograph was created to be affordable. This breakthrough timepiece is the watch for a man who’s willing to break with the norm, but also demands a chronograph he can rely on, and is smart enough to not pay more than is sensible. If that sounds like you, then get ready to go Atomic. 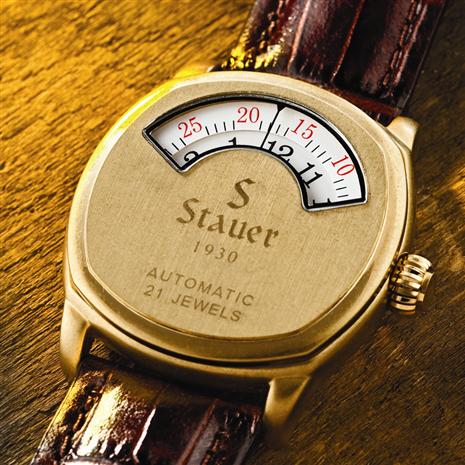 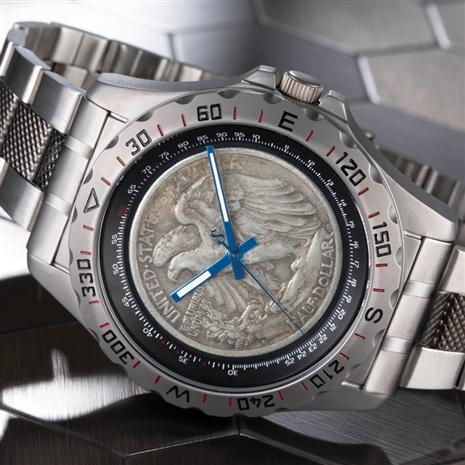 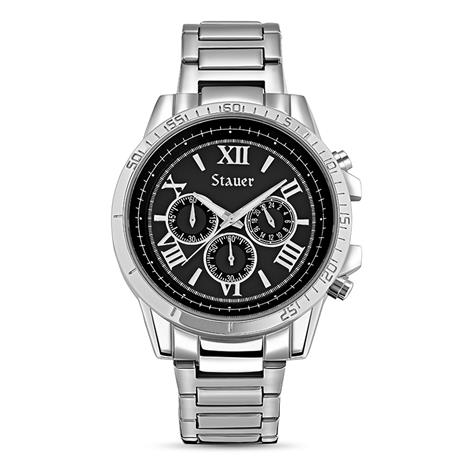 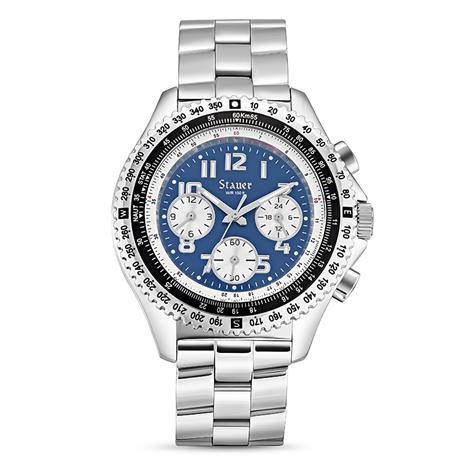