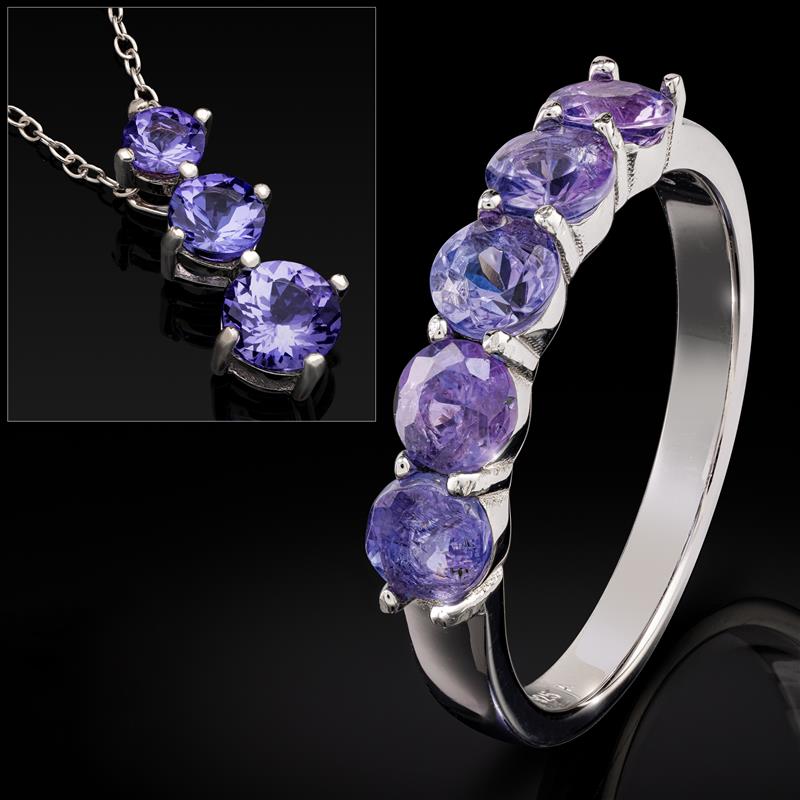 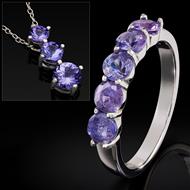 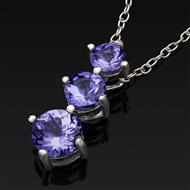 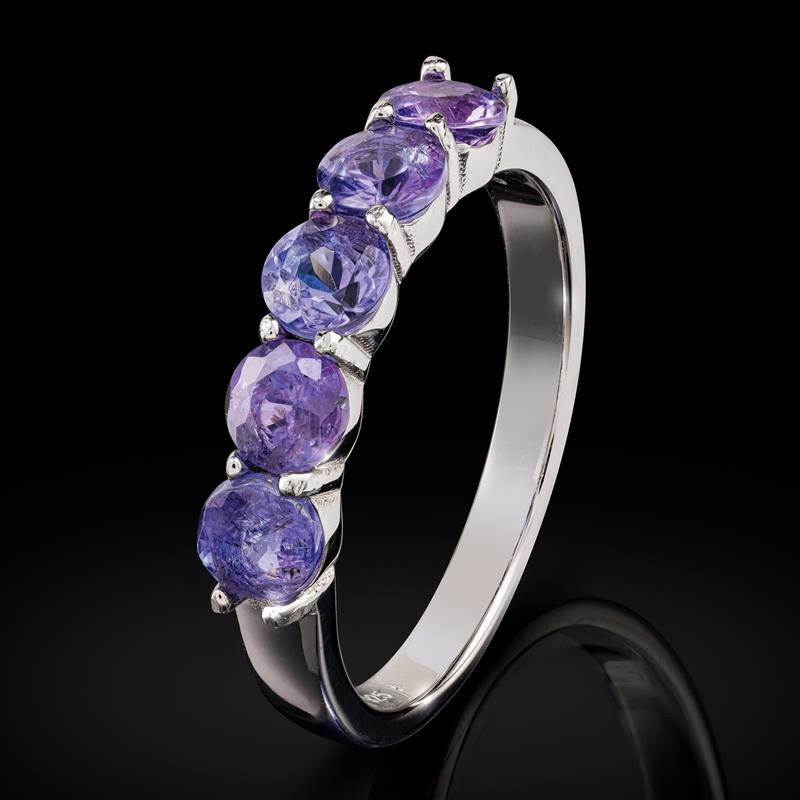 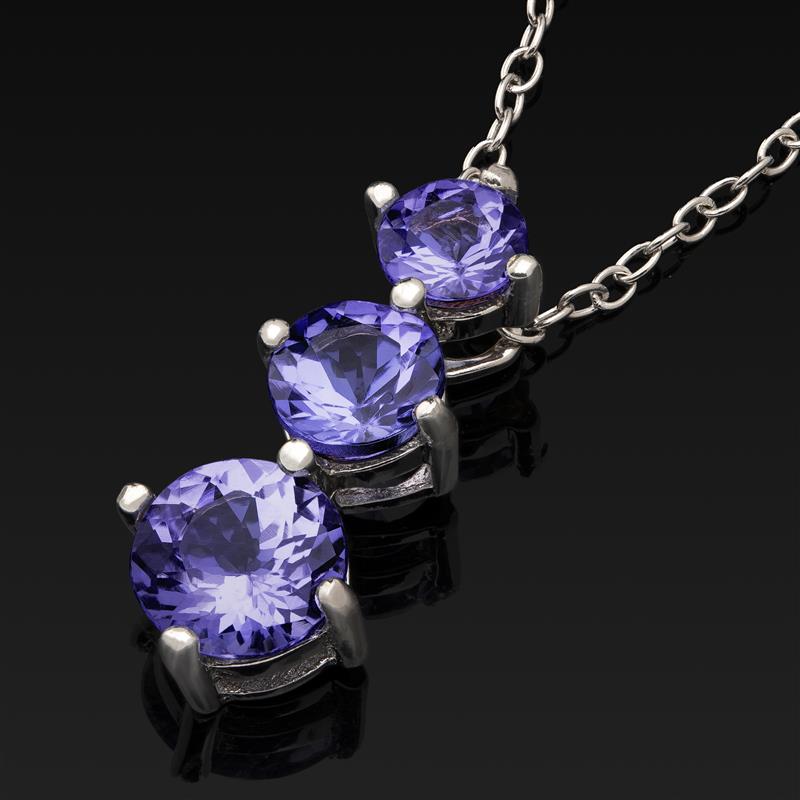 Time is running out. Geological experts predict the world's supply of tantalizing tanzanite will disappear in a matter of just a few years. Maybe sooner. High-end retailers are raising prices on this rare stone. And gem dealers are in a mad scramble to secure their claim before it's too late. Let them scramble.

Our buyer recently secured a huge cache of beautiful rare tanzanite, the precious stone loved for its vivid violet-blue color. Today you can own a total of 3 carats of this rare stone (1,000 times rarer than diamonds) in our spectacular Tanzanite Three Stone Pendant and Ring.

It started with a lightning bolt. One strike set the African plains on fire and uncovered a secret that was buried for more than 585 million years. Tanzanite naturally occurs in only one place on Earth: Tanzania's remote Merelani Hills, in the shadow of Mount Kilimanjaro.

World's most endangered gem. Top-quality tanzanite can often fetch higher prices than diamonds. But, once the last purple gem is pulled from that remote spot beneath Kilimanjaro, that's it. No more tanzanite.

Reserve your piece of gem history. If you go online right now, you'll find one of the largest retailers selling tanzanite rings for well over $2,000 each. Ridiculous. Instead, you can secure your own piece of limited-edition tanzanite history at the right price. 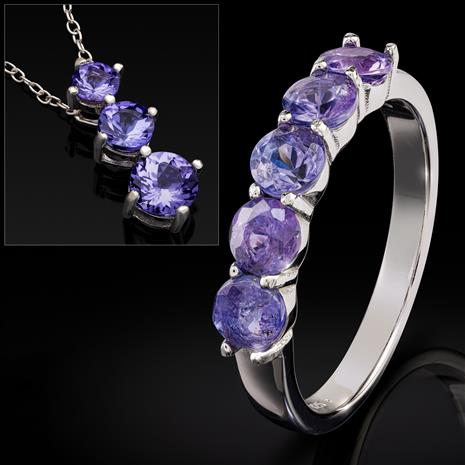