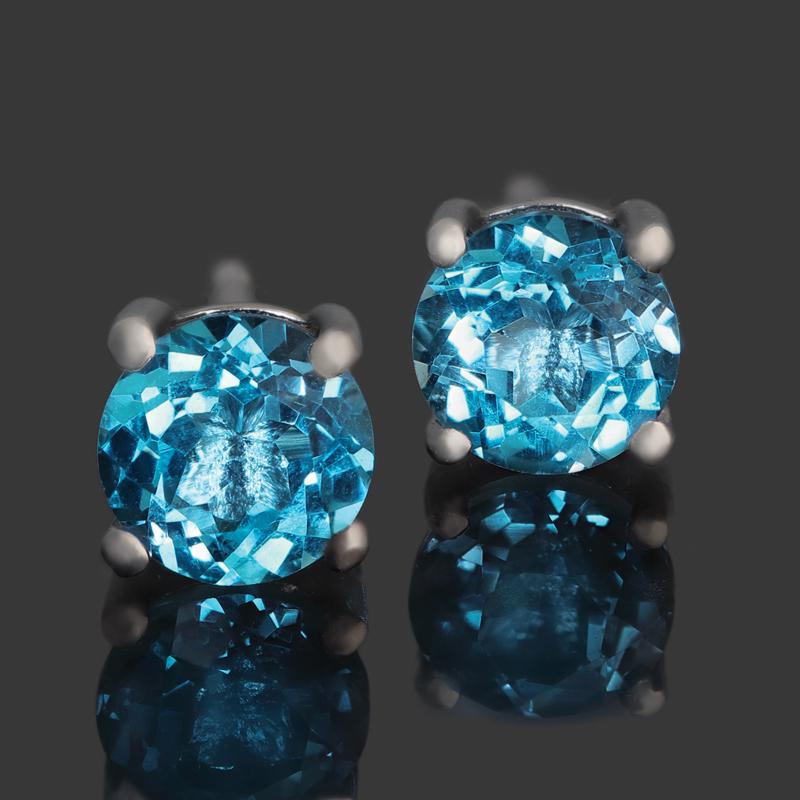 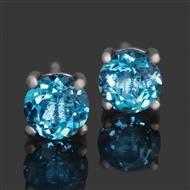 Inspired by an evening in England's capital

No city on earth can match London on a cloudless night. Those perfect evenings may be few and far between in the foggy metropolis, but, when everything aligns, the beautiful midnight blue sky, the bright lights of the old city streets, and the even brighter lights of the stars overhead combine to create a special atmosphere. It’s romantic to reflect on 2,000 years of city life, knowing people have enjoyed looking up at that same midnight-blue canopy for millennia. The London Blue Topaz Night Sky Earrings were inspired by one special midnight blue night.

A sterling silver earring set with stones of genuine London blue topaz, the richest, deepest, darkest shade of blue topaz available, capturing the romance of the city. Though London consistently ranks as one of the most expensive cities in the world, the London Blue Topaz Night Sky Earrings deliver the romance of an evening overseas without the flight, hotel and taxi fares. 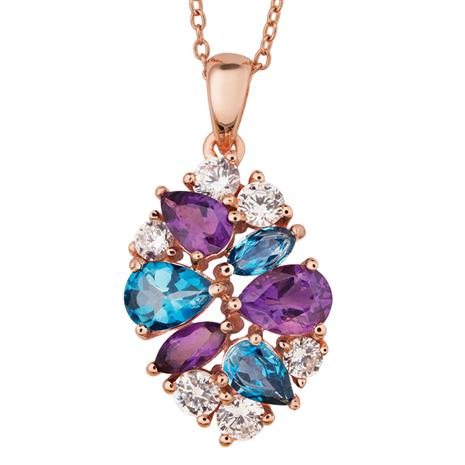 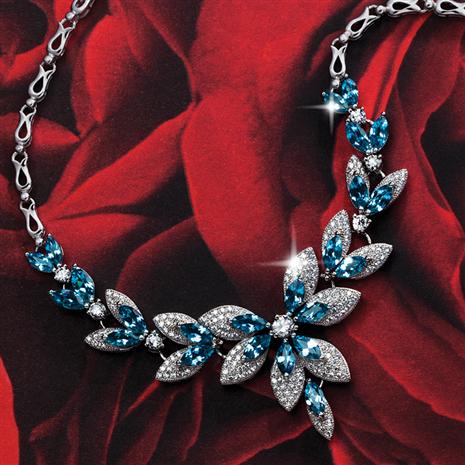 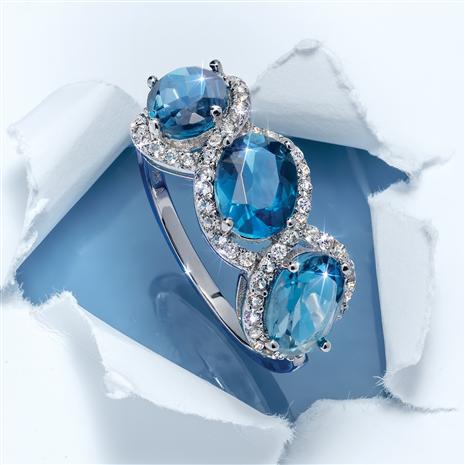 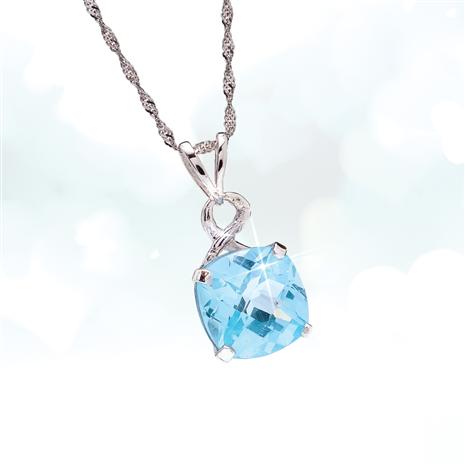