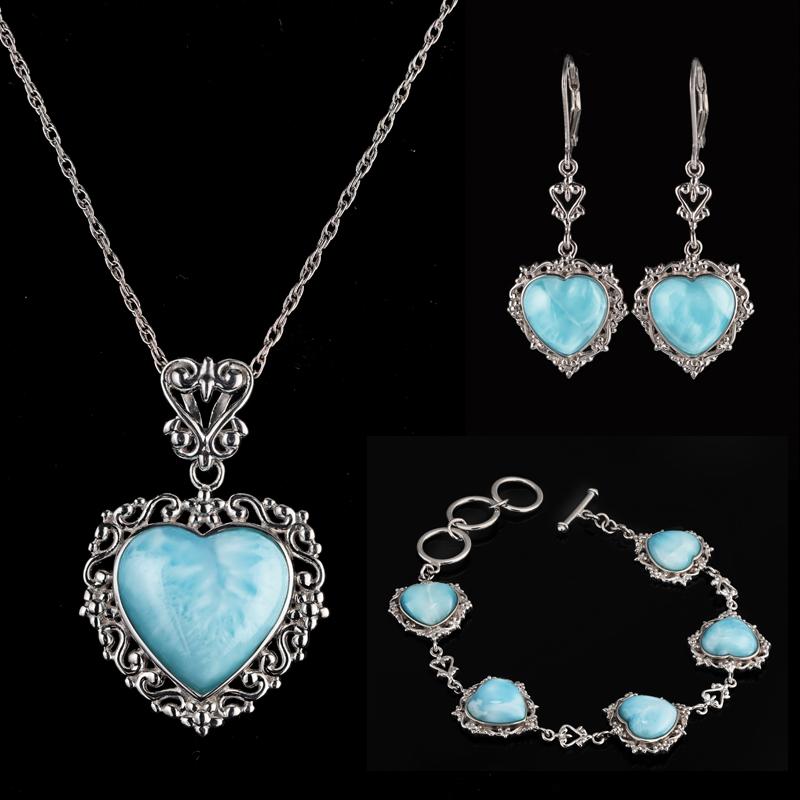 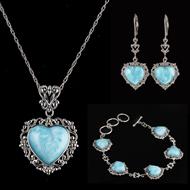 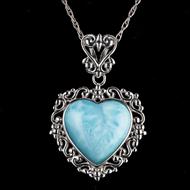 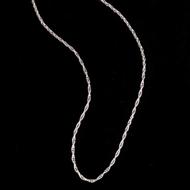 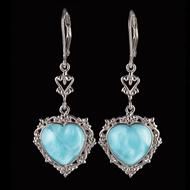 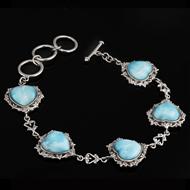 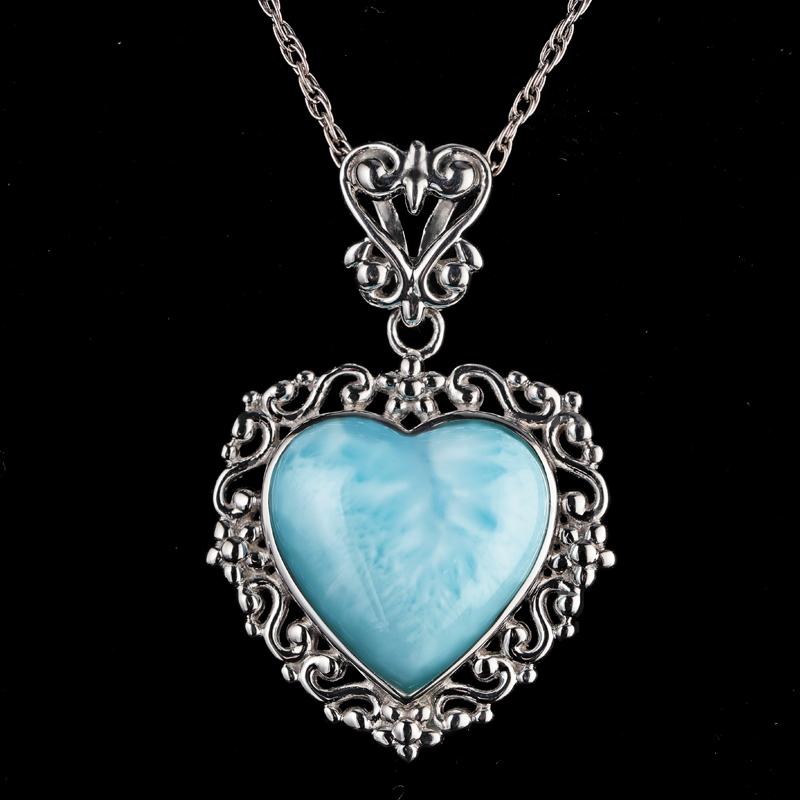 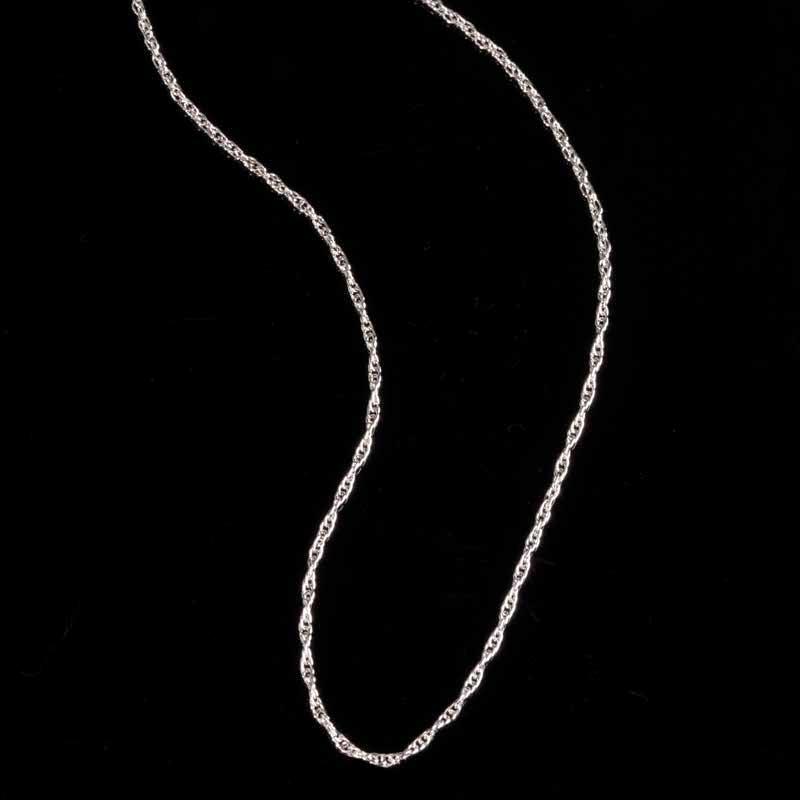 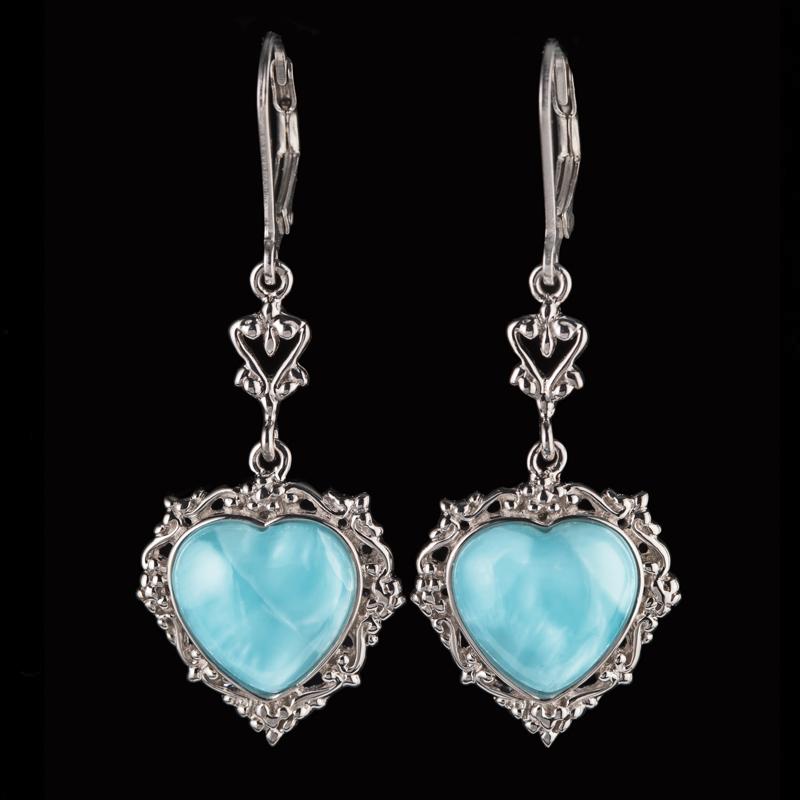 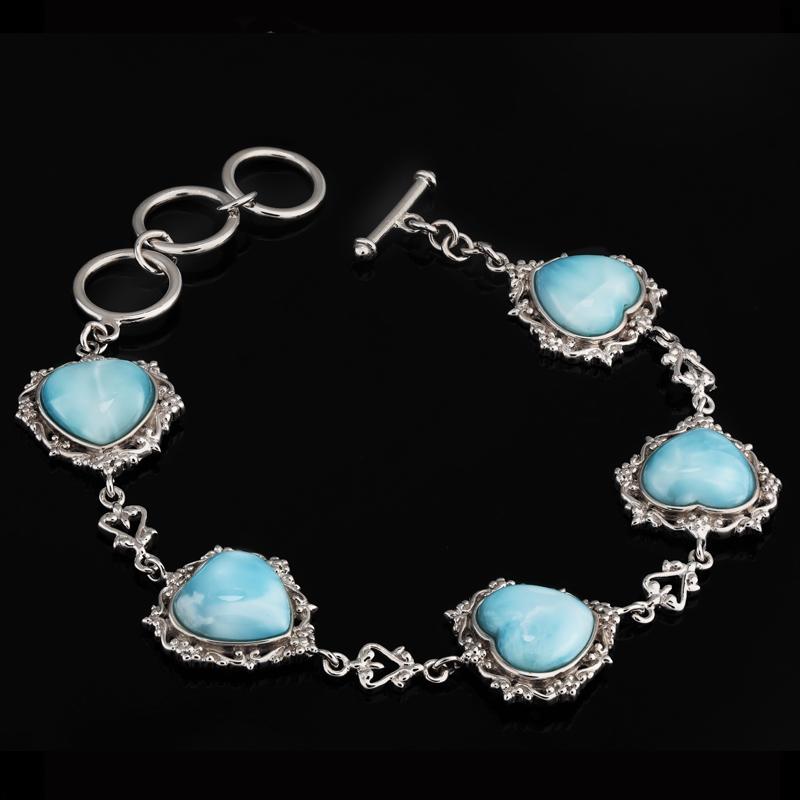 Heart of the Ocean Larimar Collection

The real heart of the ocean

Forget the blue diamond that caused so much drama in the movie Titantic, we have the real heart of the ocean right here. For hundreds of years, on one specific beach in the Dominican Republic, locals found fragments of a mysterious pale blue gemstone. Legend suggested the gemstones came directly from the Caribbean Sea itself, until in 1974, a Dominican man Miguel Méndez rediscovered larimar on a beach at the foot of the Bahoruco Mountain Range. Miguel took his young daughter’s name Larissa and the Spanish word for sea (mar) and formed larimar, to suggest the colors of the Caribbean Sea where it was found.

The Heart of the Ocean Larimar Collection features generous carats of rare larimar from that very same source. How can we be sure? Because the precious pale blue of larimar, with its wondrous wisps of white, is unmistakable, and because no second source of the rare gemstone has ever been found. In fact, larimar’s single source makes it so precious that it’s 10,000 times rarer than diamonds. And, while we cannot guarantee this rare stone will be available much longer, we can promise you the best price. 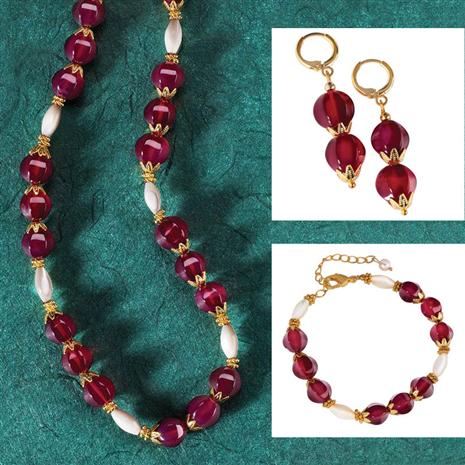 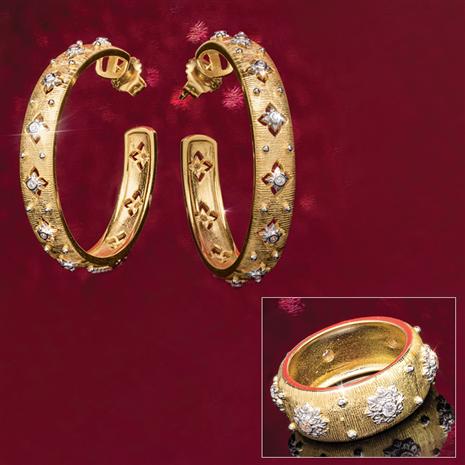 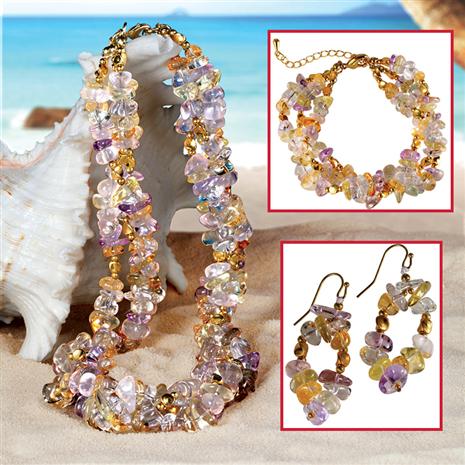 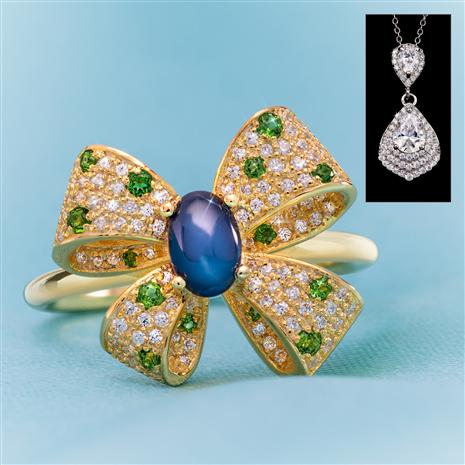