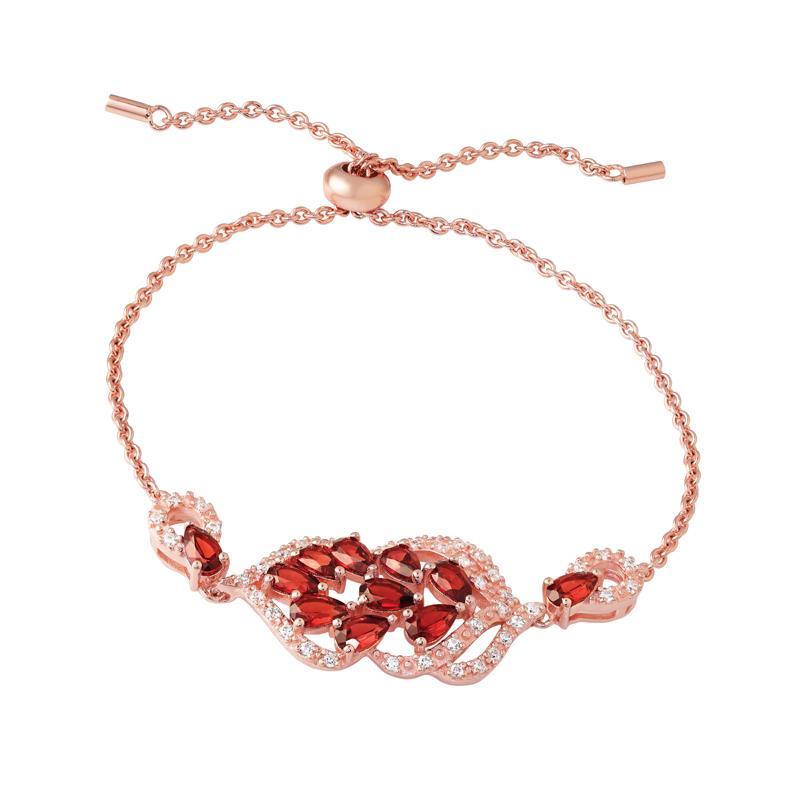 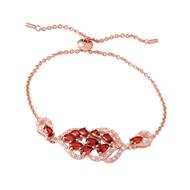 The garnet and its similarity to the pomegranate fruit is a symbol of love that lasts forever, even when your loved one is far away. In fact, red garnet gets its name from the Latin word “Garanatus,” meaning “seedlike,” as small garnets look like the bright red seeds found inside a pomegranate./p>

The association goes all the way back to Ancient Greek mythology, where Hades takes the goddess Persephone to his underworld kingdom to rule by his side. When Persephone’s father, Zeus, orders her return, Hades gives Persephone a pomegranate, knowing she will then return every year to taste it once more. The Garnet Forever Bracelet is ripe with ample carats of red garnet gemstones that serve as a passionate promise.

Cut and faceted to even more closely resemble pomegranate seeds and accented with sparkling white stones, this bracelet says “no distance is too great, no time zone too late, no object insurmountable.” 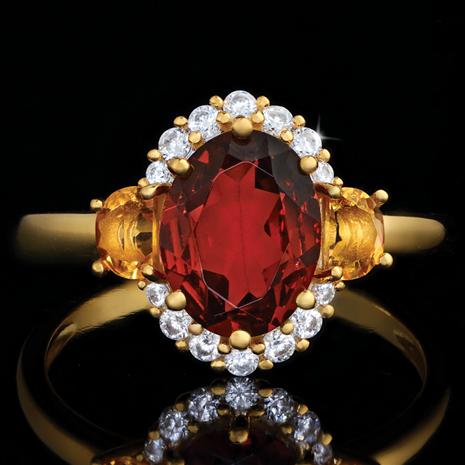 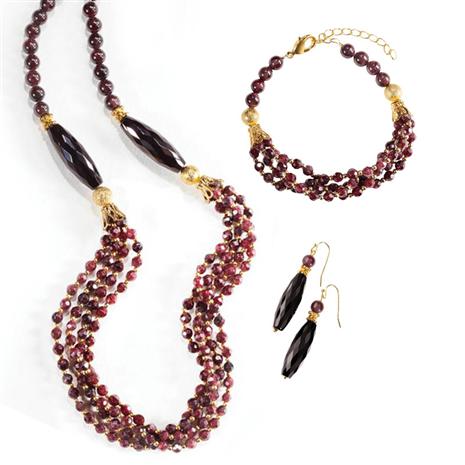 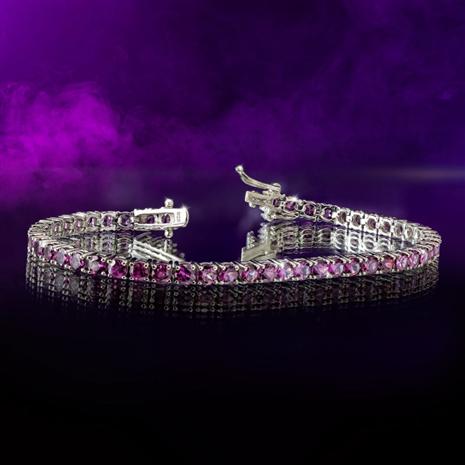 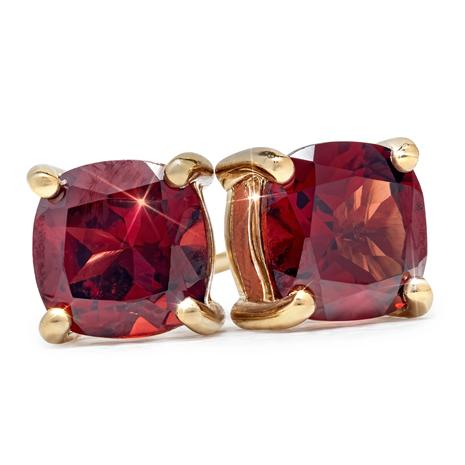