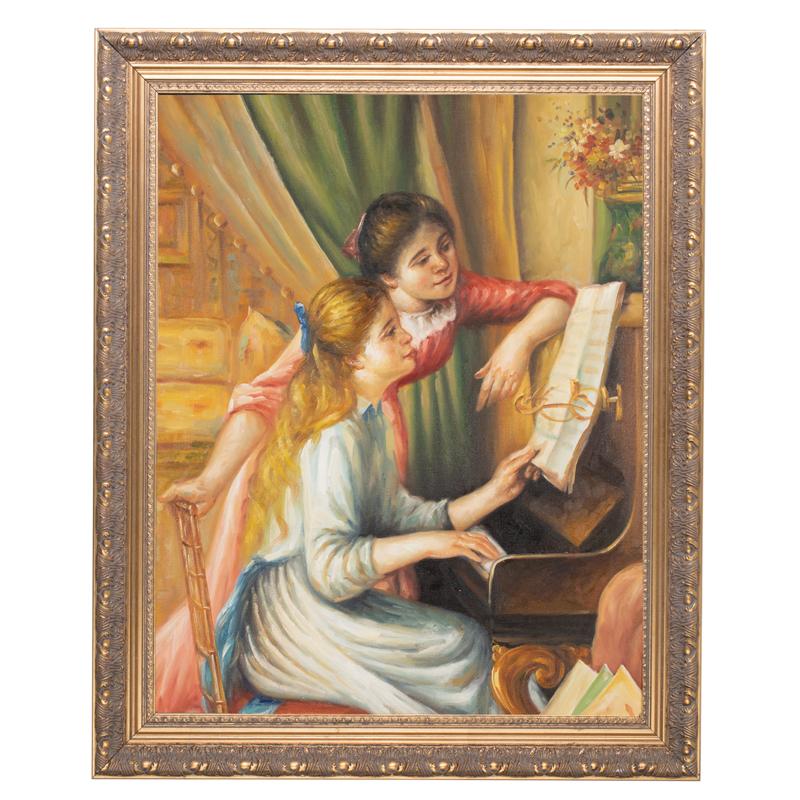 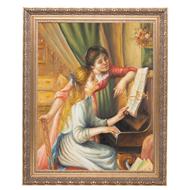 Young Girls at the Piano by Pierre-Auguste Renoir

Music for your walls

Young Girls at the Piano by Renoir masterfully recreated

Pierre-Auguste Renoir was one of the leading painters, and possibly, the most popular of the Impressionism movement. In late- 19th century France, the Impressionists broke the traditional mold of historic and religious subject matter, choosing instead to paint scenes from modern life, with special attention paid to movement and light. “Young Girls at the Piano” is one of Renoir’s masterpieces.

Commissioned in 1892, it depicts a warm, comfortable, bourgeois French home. The focus of the two children is so realistic, and the suggestion of movement and music so convincing, you can’t help but be pulled into the painting. Renoir painted six versions of “Young Girls at the Piano,” so intent was he on perfecting his masterpiece. Three are on public display, one in New York and two in Paris, the rest are in private collections. This painstaking recreation is your chance to add a Renoir painting to your own private collection.

While no one knows how many millions were paid for the original six paintings, this one can be yours for $299. Genuine, hand-painted oil on canvas, set into a 23" x 18" antiqued-gilded frame. 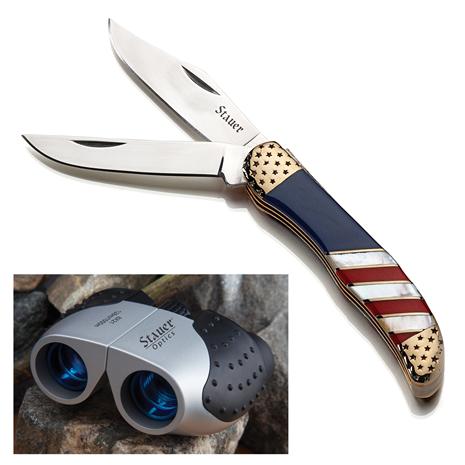 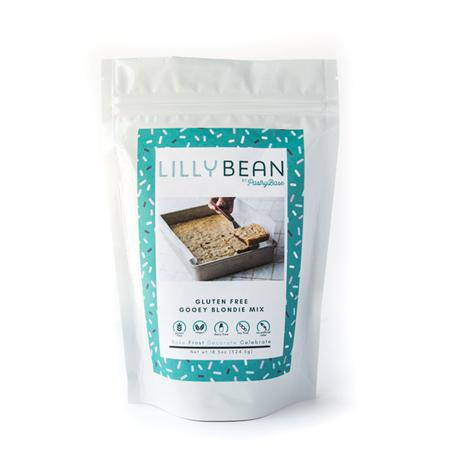 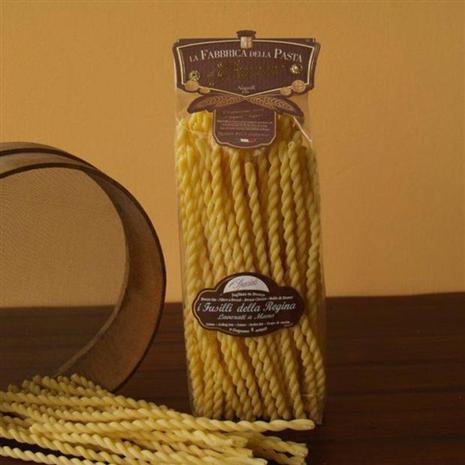 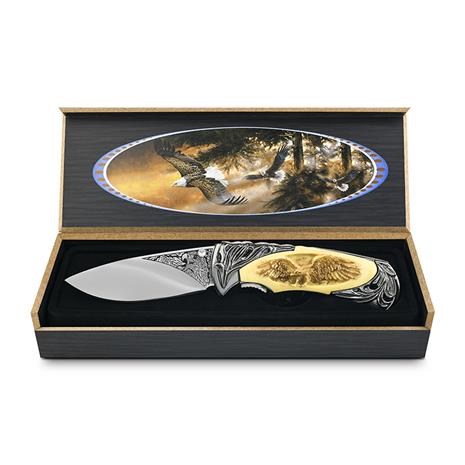