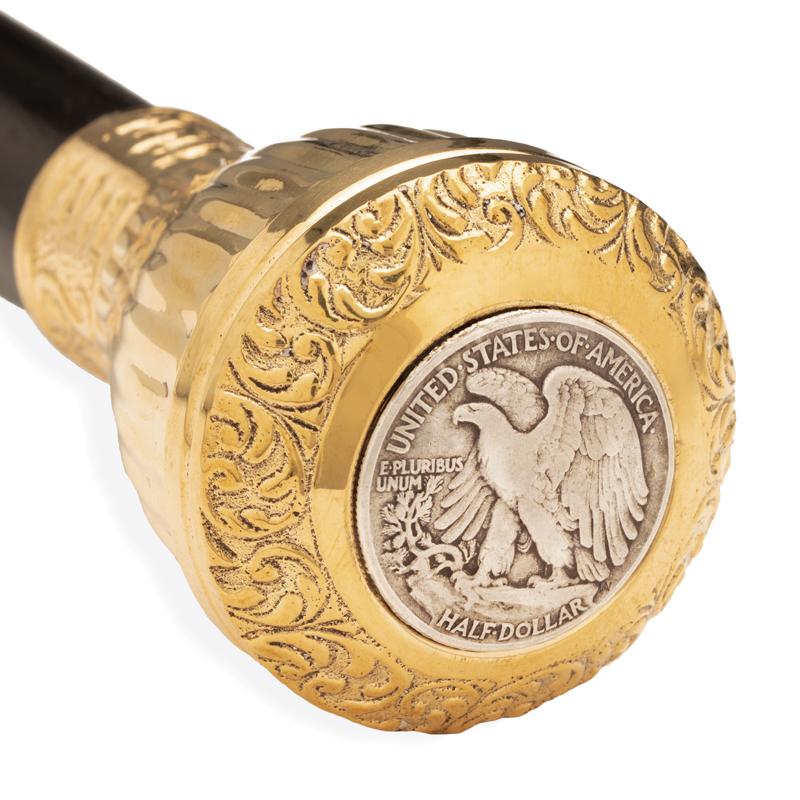 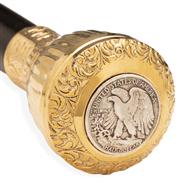 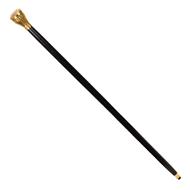 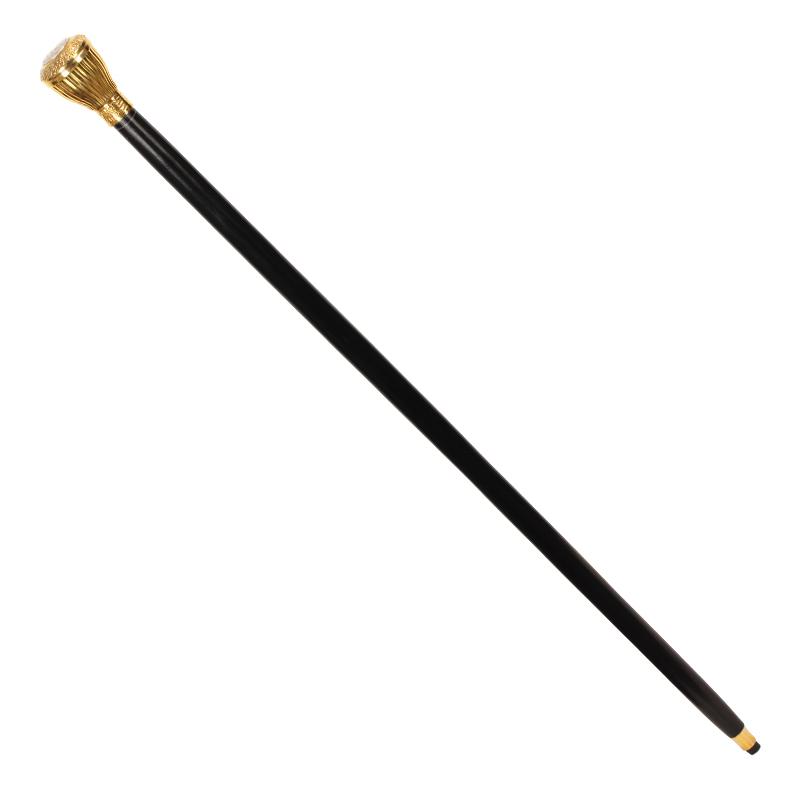 How to do the moonwalk

Over fifty years ago, man landed on the moon for the very first time in the lunar module, named Eagle. As soon as it touched down, Neil Armstrong sent the famous message back to mission control: “Houston, Tranquility Base here. The Eagle has landed.” From there, it was just one small step outside. And, the rest they say, is history. The Eagle Coin Walking Stick celebrates this historic moment.

Crafted of eucalyptus wood, the brass knob features the obverse of a genuine Walking Liberty half-dollar that has been skillfully cut cross-sectionally, showcasing the American Bald Eagle. Minted from 1916 to 1947, and made of 90% silver, Art historian Cornelius Vermeule called it “one of the greatest coins of the United States—if not the world.” You’re invited to join the mission of celebrating man’s first steps on the moon with a walking stick worthy of such a groundbreaking achievement.

Does the eagle coin walking stick 36 come with a tip on the bottom? I ordered one and it didn’t come with a rubber tip or anything on bottom. Wood is exposed, That is the only thing that I don’t like about it. 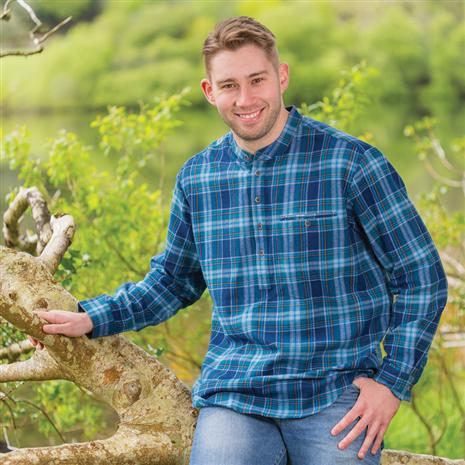 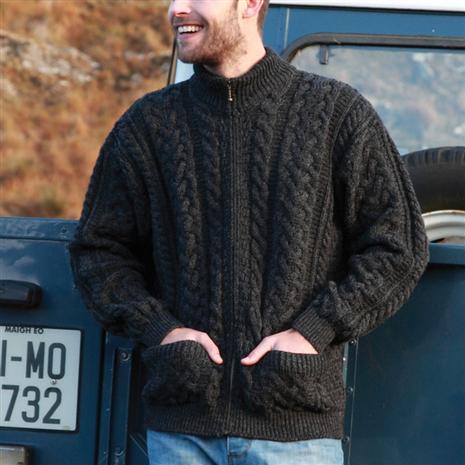 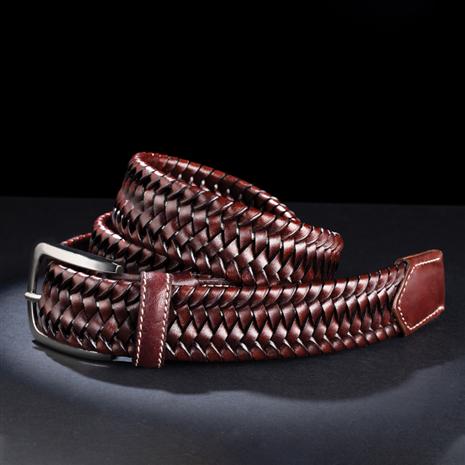 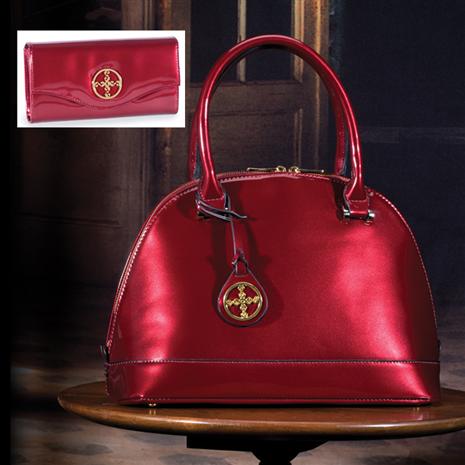