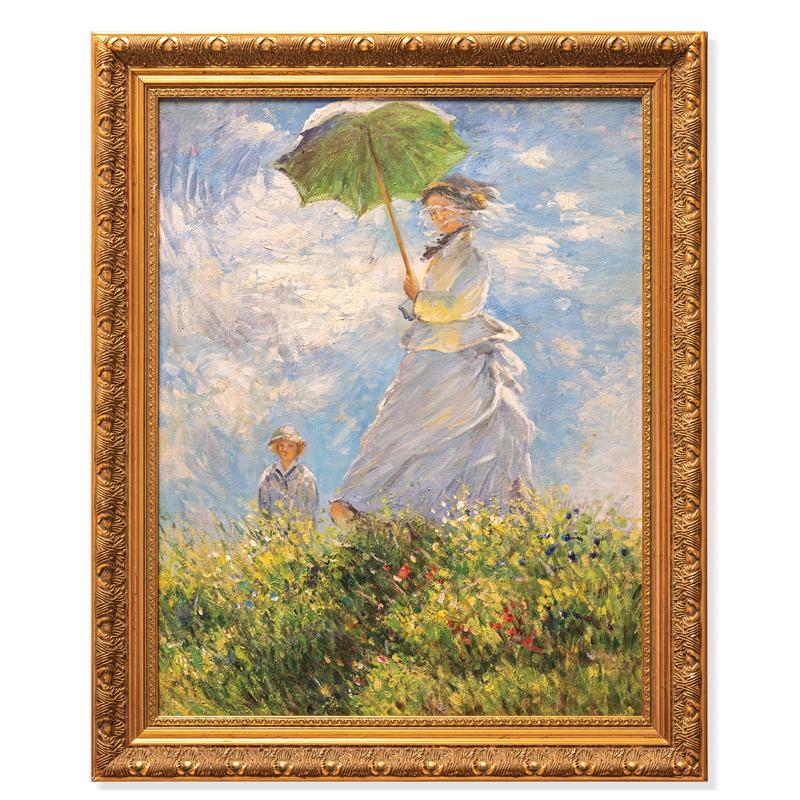 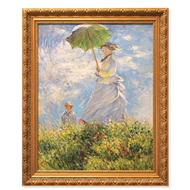 Madame Monet and Her Son by Claude Monet

Monet?s wife Camille and his son Jeon, are portrayed with the feeling of a casual family outing rather than a formal portrait. Monet used pose and placement to suggest that his wife and son interrupted their stroll while he captured their likenesses.

Claude Monet was a groundbreaking tour de force in the development the French Impressionist movement whose works can be seen in museums around the world.

Throughout his long life, which spanned the years between 1840 and 1926, Monet would progress from drawing amusing caricatures of friends–– which he would sell for ten to twenty francs–– to capturing the elusive nuances of natural scenes in various attitudes of light and color. By striving to translate his unique perception of the natural world directly to the canvas, the artist was instrumental in forging an entirely new direction for the world of art.

Most art historians believe that Monet helped change the world of painting by shaking off the conventions of the past. By dissolving forms in his works, Monet opened the door for further abstraction in art. Each reproduction of Monet’s most famous masterpieces is hand-painted in oils on canvas and set into a 23" x 18" antiqued-gilded frame. 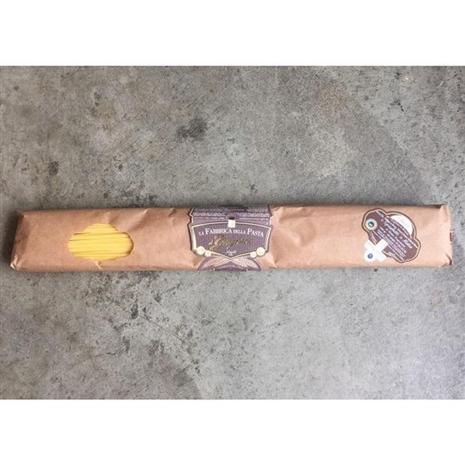 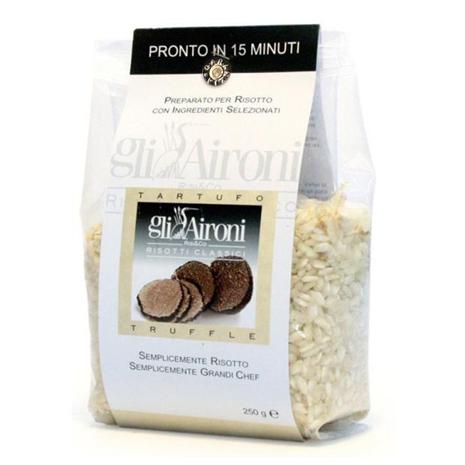 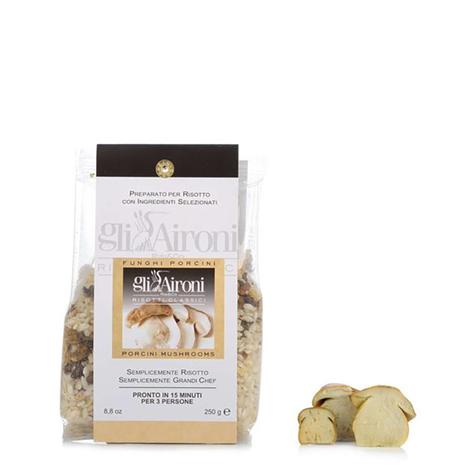 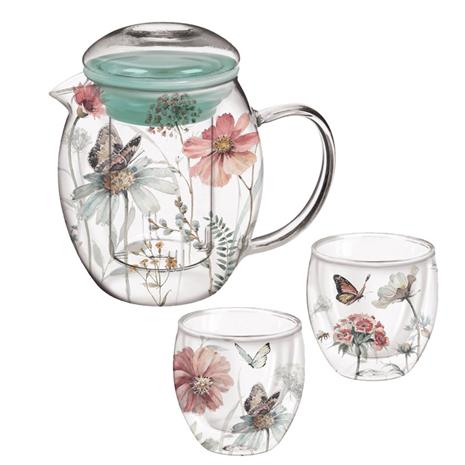