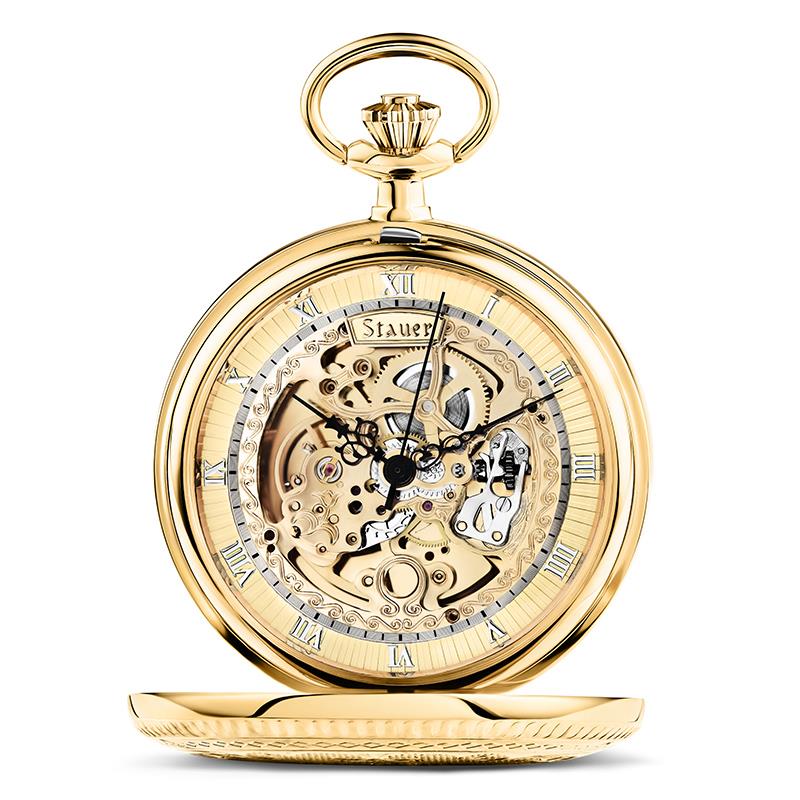 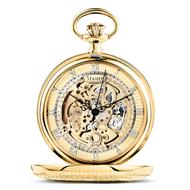 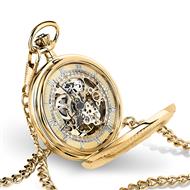 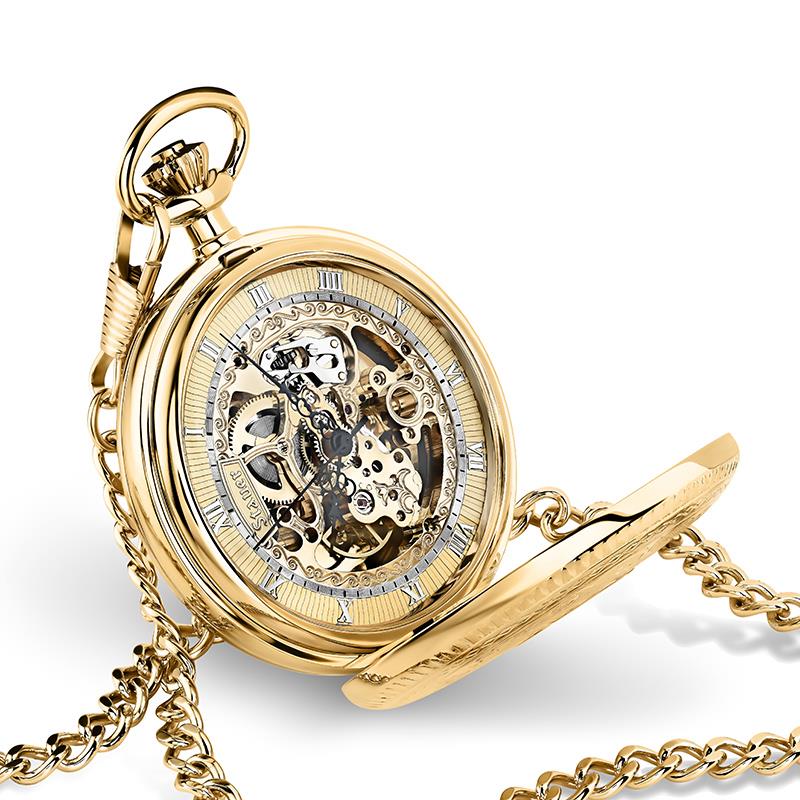 Though the pocket watch was invented in the late 1400s, it wasn’t really perfected and embraced until 1675, when screws and a glass face made slimmer styles possible. It was King Charles II, the newly restored and popular English monarch who took the pocket watch mainstream, impressing royals and nobles alike with his sleek new toy, essentially inventing the first aspirational timepiece.

Soon, everyone who was anyone was proudly carrying a pocket watch, ready to pull it out and impress at a moment’s notice. The Charles II Skeleton Pocket Watch is inspired by the magnificent monarch’s revolutionary style, because we know this watch will draw some envious glances. It’s not just the smooth move you’ll be performing when you slide the manual wind Charles II from your trouser or jacket pocket. It’s because this is a skeleton pocket watch, meaning we’ve deliberately exposed the details of the mechanism and movement to be visible via the watch face, there for you to inspect and enjoy in all its glorious precision, and for others to glance at with covetous eyes.

Pocket watches in Charles II’s time were cutting edge, as both technology and fashion, and so only available to the wealthiest and most influential. But here at Stauer we revel in making the high-end styles available to anyone who’s willing to embrace quality work at great prices. So we’re offering the Charles II Skeleton Pocket Watch, and we hope you’ll be savvy enough to slide this classic style straight into your pocket. 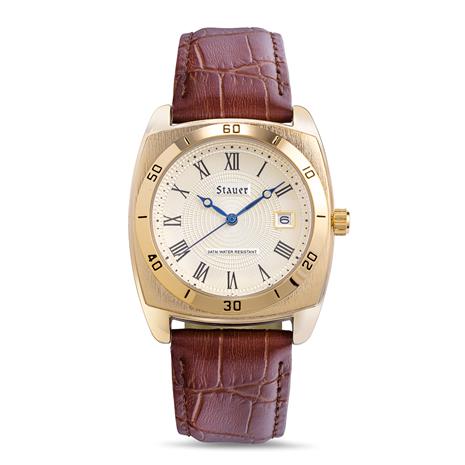 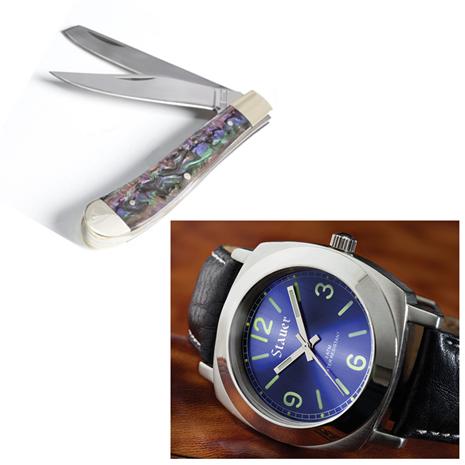 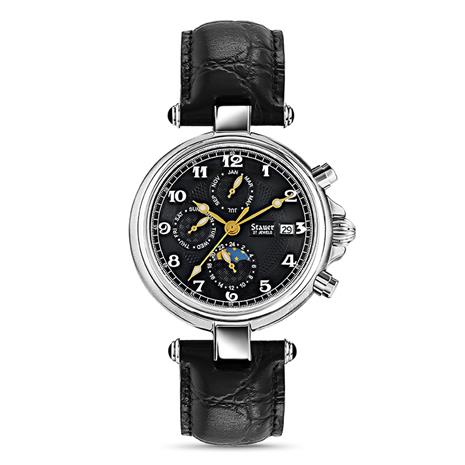 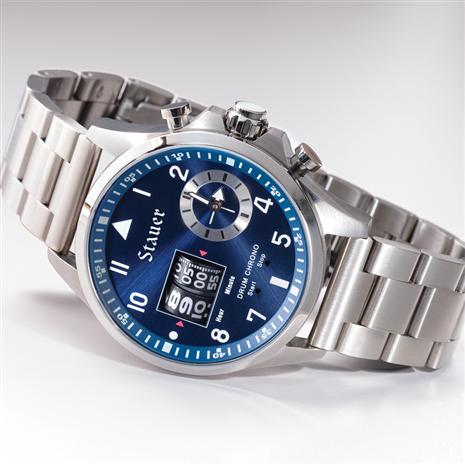