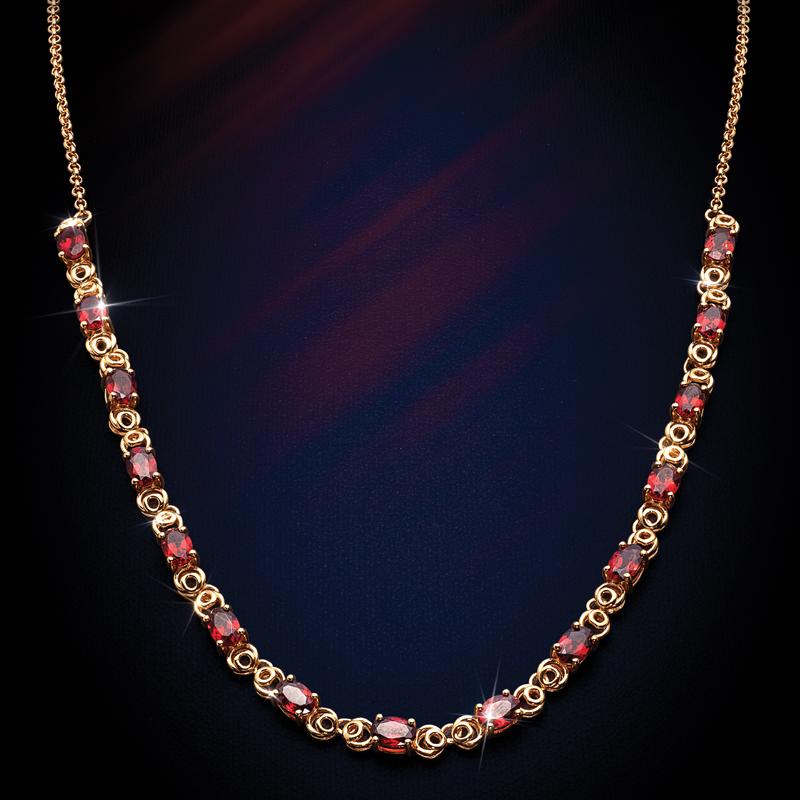 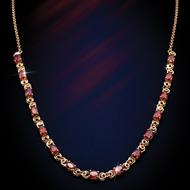 The full Forbidden Fruit Necklace delivers a wealth of red garnet glory for a price that’s too tempting to turn down. So go ahead, take a bite of the Forbidden Fruit. We promise you won’t regret it. 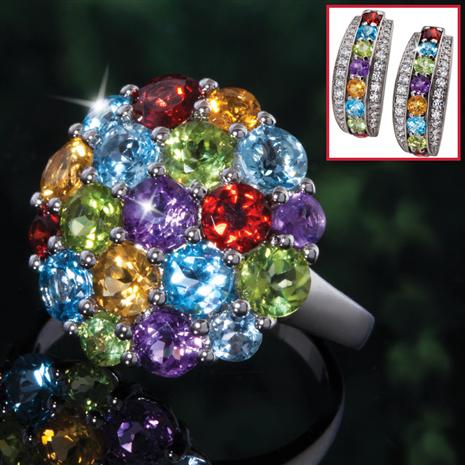 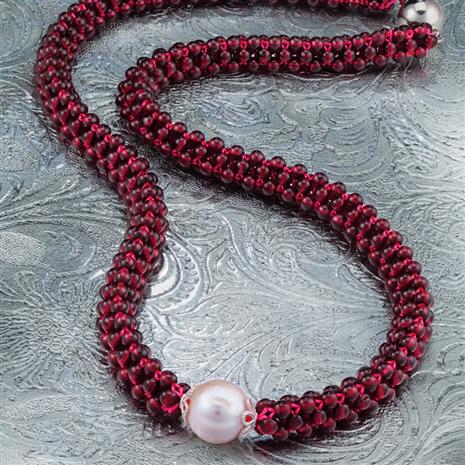 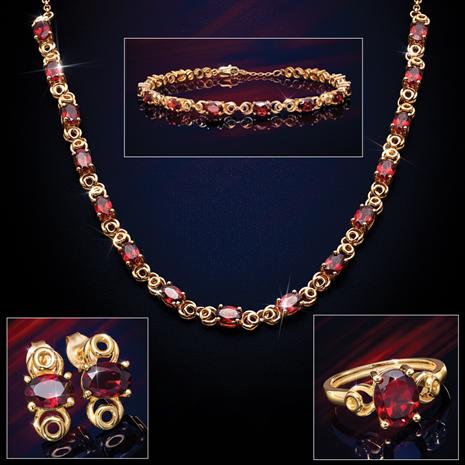 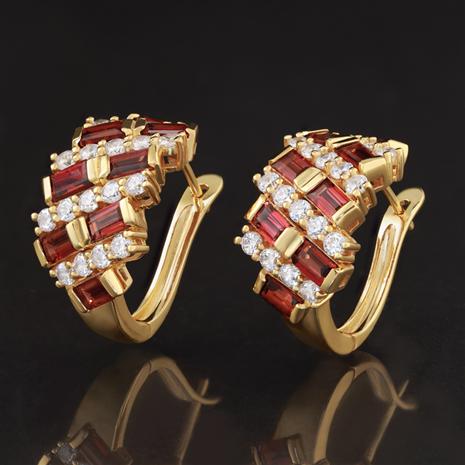