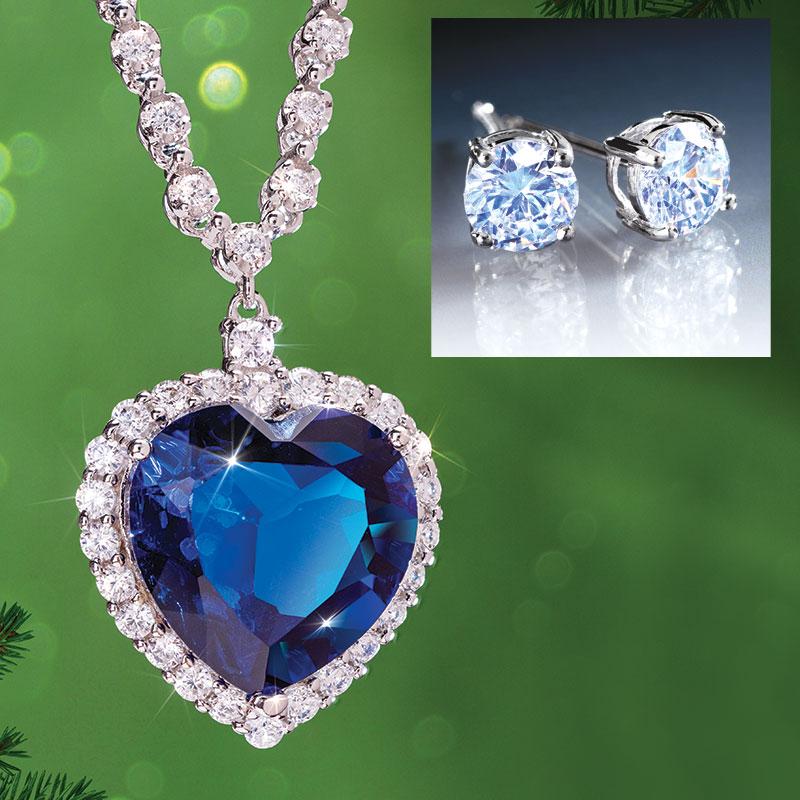 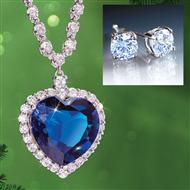 Heart of the Volcano Necklace PLUS FREE Stud Earrings

The Heart of the Volcano Necklace is a billion-dollar look

Inspired by this treasure, the Heart of the Volcano Necklace has been created from the aftermath of a more recent disaster. The 1980 eruption of Mount St Helens wreaked havoc, but in the aftermath it was discovered that the volcanic material could be transformed into stunning, richly colored stones. The Heart of the Volcano Necklace carries over nine carats of luxurious blue helenite, with a trim of dazzling white stones.

Plus, purchase the necklace and receive a pair of 1 ctw stud earrings FREE. A $99 value! 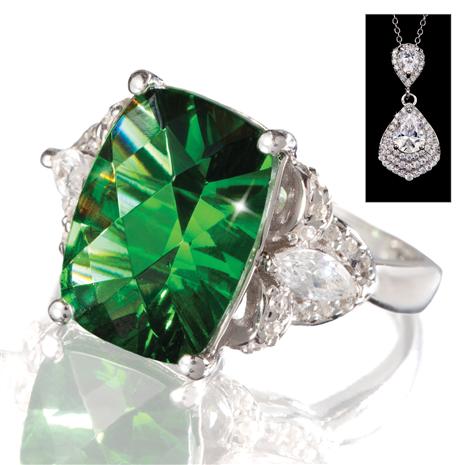 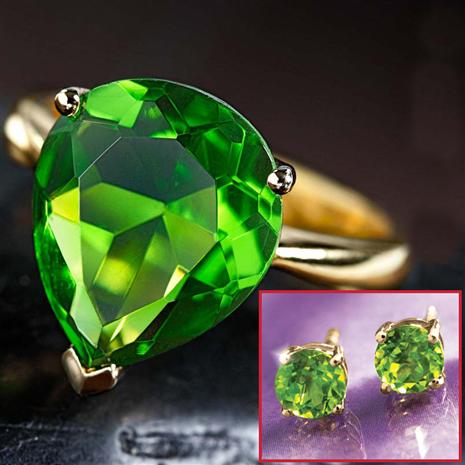 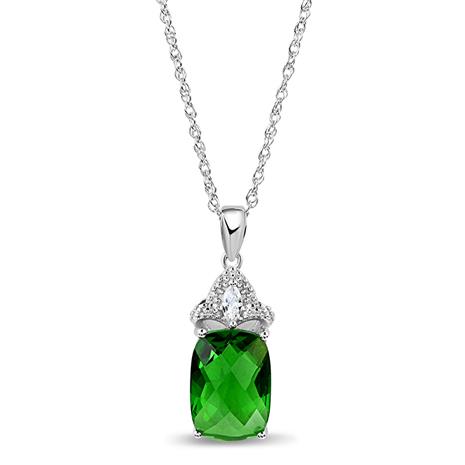