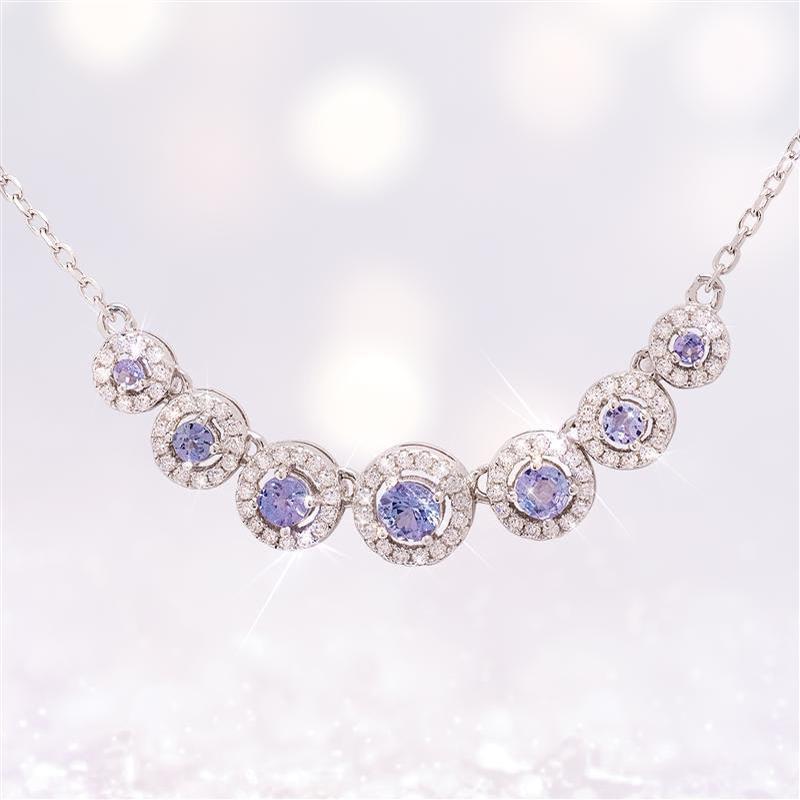 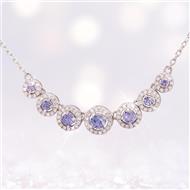 There’s no one on earth quite like her. She’s one of a kind, which is why you fell head over heels in love. Poised between lush blue and vibrant violet, exotic tanzanite is also rare, so rare it’s only found one place on earth, near majestic Mount Kilimanjaro in Tanzania. We can’t think of a better gemstone to let her know how much she’s treasured and adored. And, the Heavenly Halo Necklace is the perfect way to ensure she gets the message.

The tantalizing gemstone tanzanite was discovered last century when, preceded by a powerful rumble of thunder, lightning struck the foothills of Mount Kilimanjaro. The resulting blaze revealed deposits of a mysterious violet blue gemstone that had never been seen before. But, once the last purple gem is pulled from that remote spot beneath Kilimanjaro, that’s it. No more tanzanite.

Secure your piece of gem history with the Heavenly Halo Necklace. Here, seven gemstones of tanzanite are each surrounded by a dazzling halo of the Ultimate Diamond Alternative®, DiamondAura® that elevate tanzanite’s natural hue to celestial levels of luxury.

Top-quality tanzanite can often fetch higher prices than diamonds. But we made sure to give this necklace a very down to earth price, so you can delight your earth angel with something absolutely heavenly. 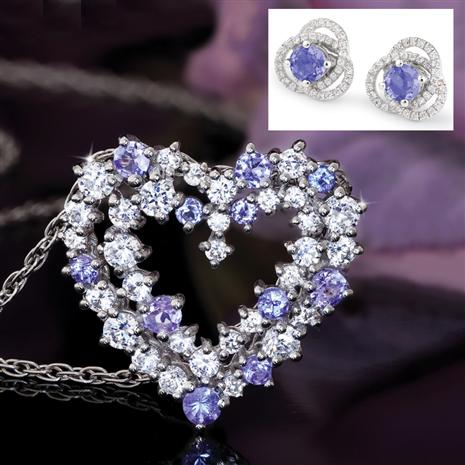 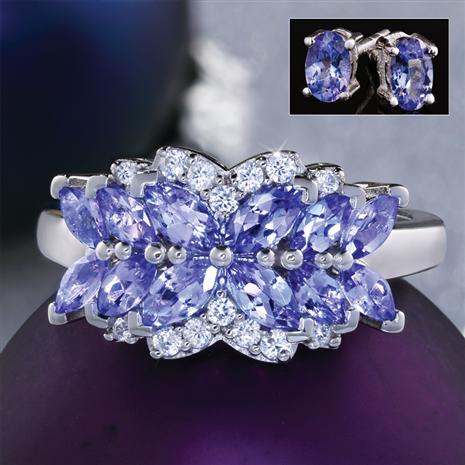 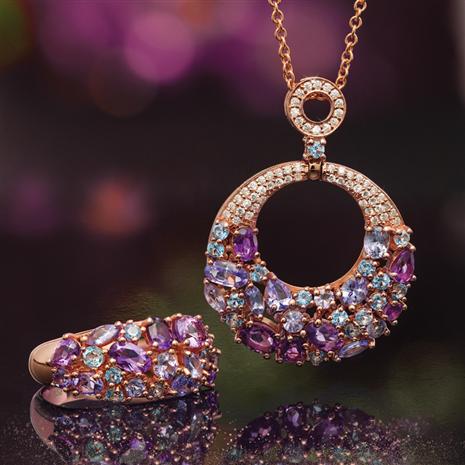 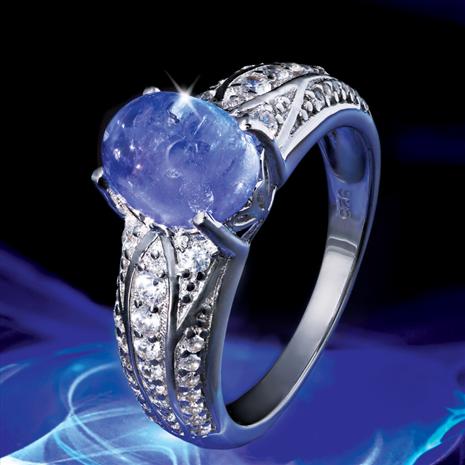