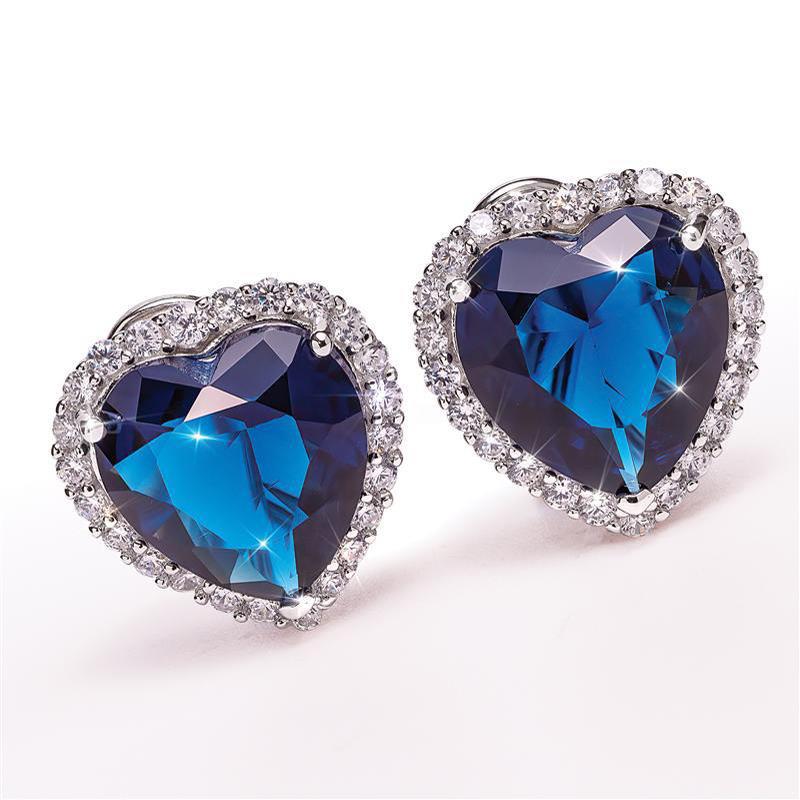 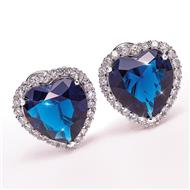 Heart of the Volcano Earrings

The Heart of the Volcano Earrings are  a billion-dollar look

Inspired by this treasure, the Heart of the Volcano Earrings have been created from the aftermath of a more recent disaster. The 1980 eruption of Mount St Helens wreaked havoc, but in the aftermath it was discovered that the volcanic material could be transformed into stunning, richly colored stones. The Heart of the Volcano Earrings carry almost nineteen carats of luxurious blue helenite, with a trim of the Ultimate Diamond Alternative® DiamondAura® accent stones. 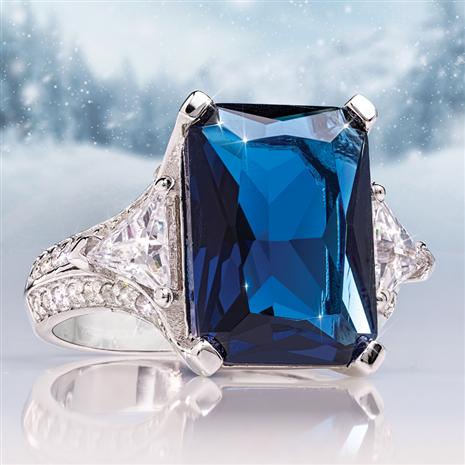 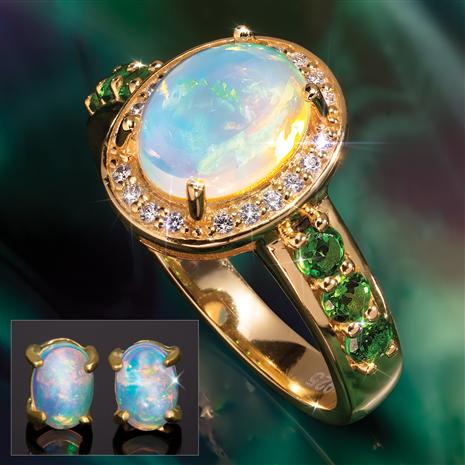 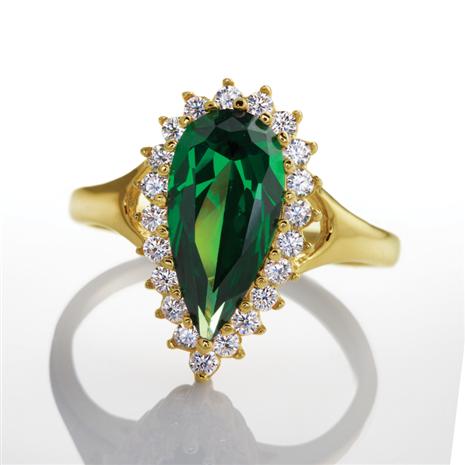 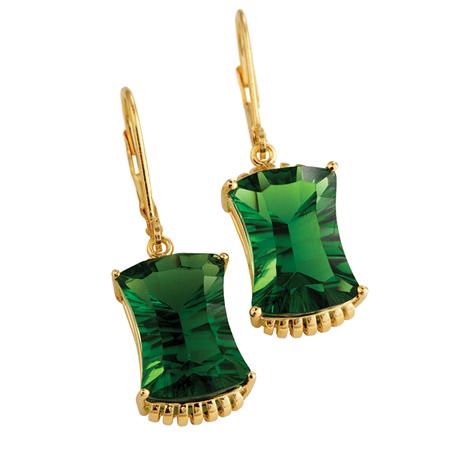