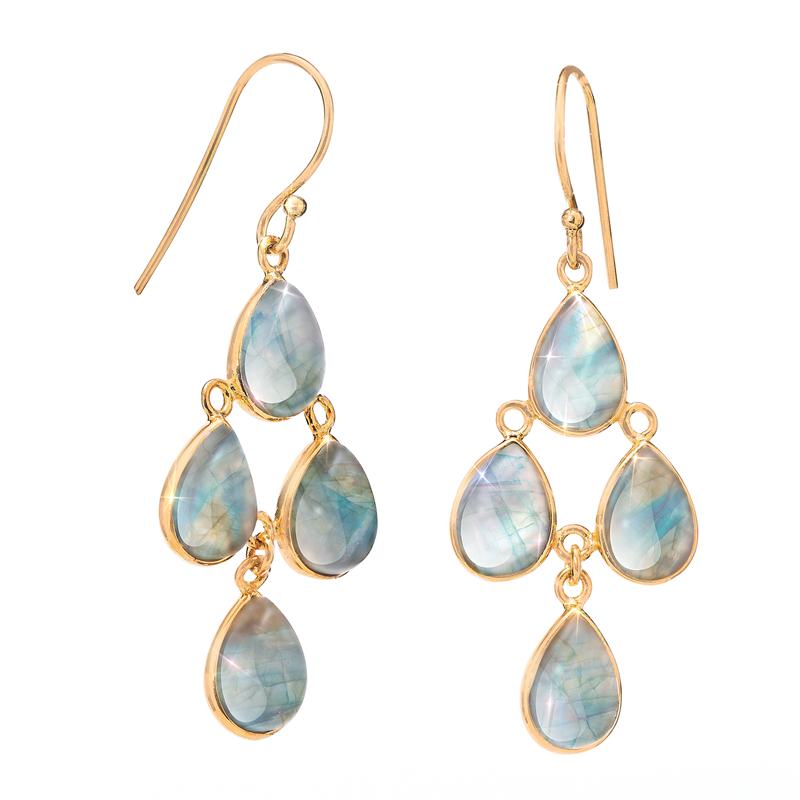 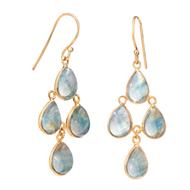 Canada is cool for several reasons, and we’re not talking about the weather. There’s hockey, real maple syrup and Santa answers every letter he receives thanks to numerous volunteer elves at the Canadian Post. But here’s the top reason we think Canada is cool:  it’s the birthplace of a truly exquisite gem called labradorite that shimmers with iridescent colorplay much like an opal.

Labradorite is named after its point of discovery on the Isle of Paul, near Nain, Labrador, Canada. It was discovered there in 1770 by a Moravian missionary. Labradorite has become a popular gemstone among collectors because of its unique optical phenomenon that only select varieties exhibit. This iridescent effect, known as labradorescence, is caused by internal fractures that reflect light back and forth, dispersing it into different colors.

Here, labradorite gemstones deliver labradorescence in elegant pear cuts set in gold-finished sterling silver. Not all labradorite possess color play, and those that do are predictably pricier. But, like this uncommon gemstone, we too veer off the mainstream, which is why you can own Canada’s opal for a very cool price. 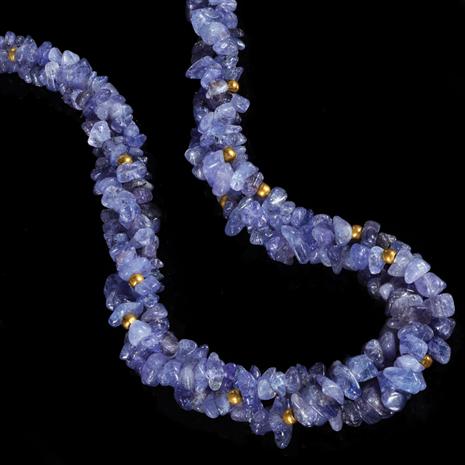 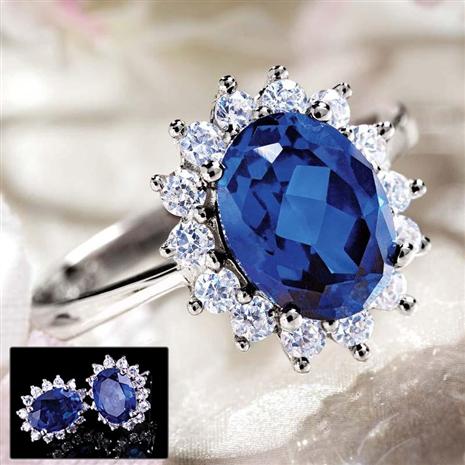 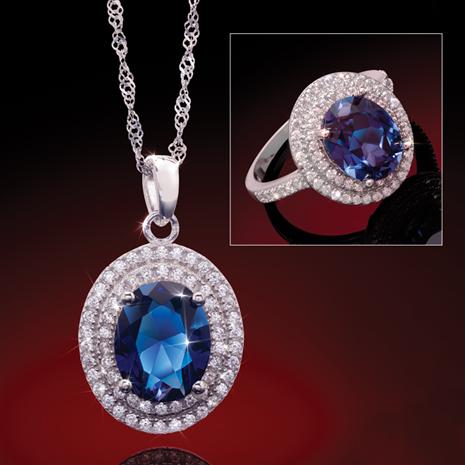