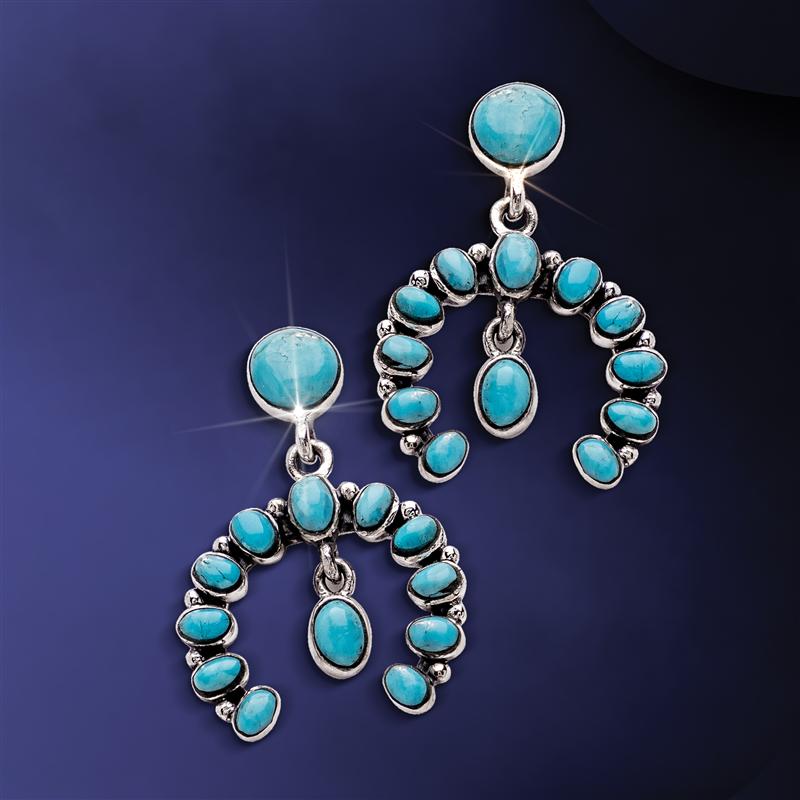 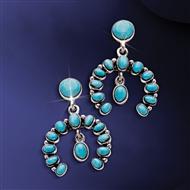 How a Spanish Conquistador's pomegranate became a squash

Squash blossom jewelry is a symbolic Native American design with a history that surpasses over hundreds of years. The crescent-shaped “Naja” design was first seen by the Southwestern Indians as iron ornaments on the horse bridles of the Spanish Conquistadors in the late 1500s and early 1600s. Captured or traded, these ornaments soon graced the necks of the local Native populace.

The squash blossom was borrowed from the Spanish silver ornament, although Europeans knew it as a pomegranate flower. Pomegranate trees are not native to North America, so the squash flower probably had the closest connection in the Native American experience and, as a critical food crop, its blossom certainly was worthy of being wrought in silver. Zuni silversmiths eventually added turquoise and the Navajo then followed suit.

The acquisition of a “Naja” was a matter of pride and the ornament was proudly displayed during ceremonies. We’ve captured this Native American talisman in exquisite handcrafted earrings featuring over nine total carats of Arizona turquoise from the legendary Kingman Mines set in sterling silver with a beautiful antiqued finish. 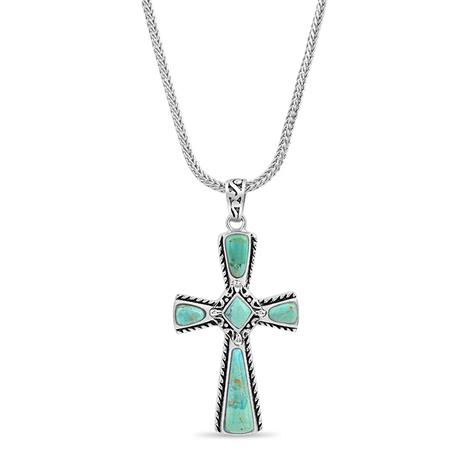 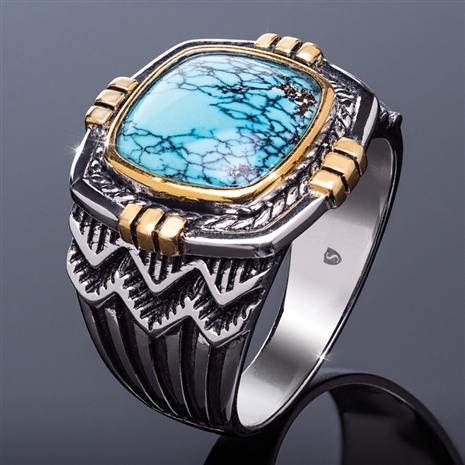 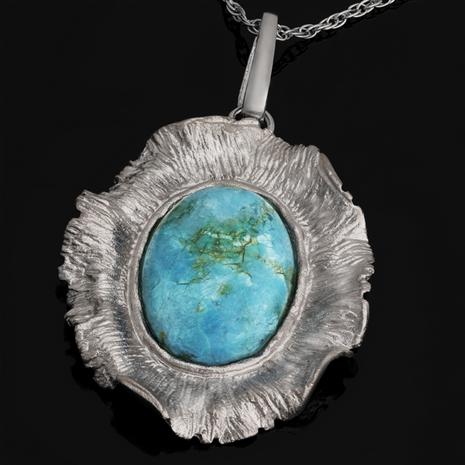