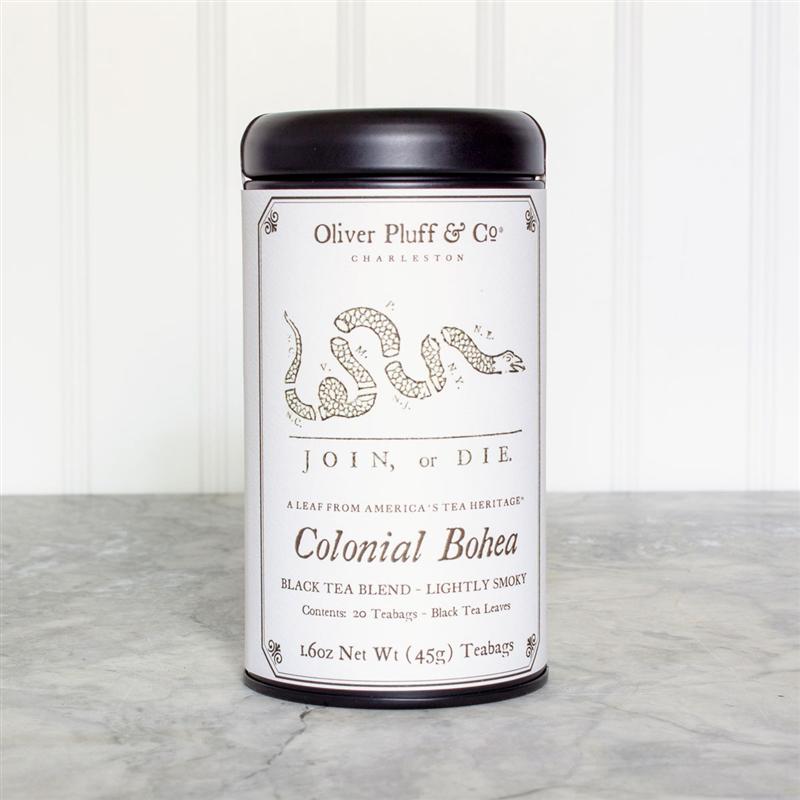 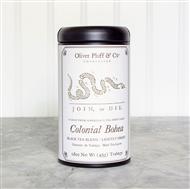 Colonial tea was often changed in form before it was shipped from the East Indies to the Americas and Europe. The shorter shelf life of green tea posed a problem for colonial tea drinkers. Tea was better preserved for the voyage to Europe and America (sometimes as long as two years) if it was more heavily oxidized to become black tea blends such as Bohea. As a result, Bohea (pronounced “Boo-hee”),  was by far the largest tea import during colonial times. In the Boston Tea Party, 242 chests of Bohea were destroyed. Sometimes called Bohea Souchong or Lapsang Bohea, the blend originated in China with trade to the British and Dutch East India Companies. It was so popular that the word bohea became the slang term for tea. The blend varied, but typically consisted of broken orange pekoe, pekoe, and souchong.

We were delighted to discover a colonial tea importer and blender located in Charleston South Carolina that produces a Bohea tea with a smoky, warm, almost wine-like flavor. This Veteran-owned small business tells the story of historic American beverages through is handcrafted selection of teas, spiced-drinks, cacao, and coffee. They seek out the same tea gardens that supplied the British East India Company in the markets at Canton, China in the 17th and 18th centuries. Comes hand-packaged and sealed in a signature, artisan tin. 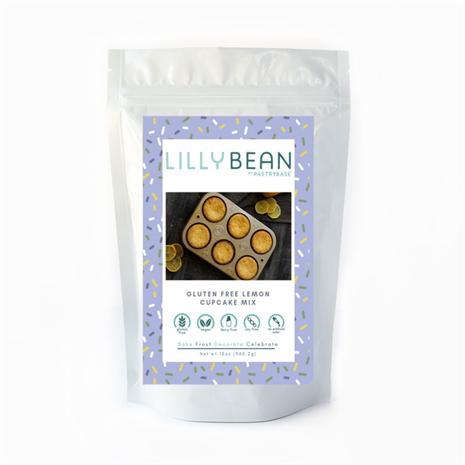 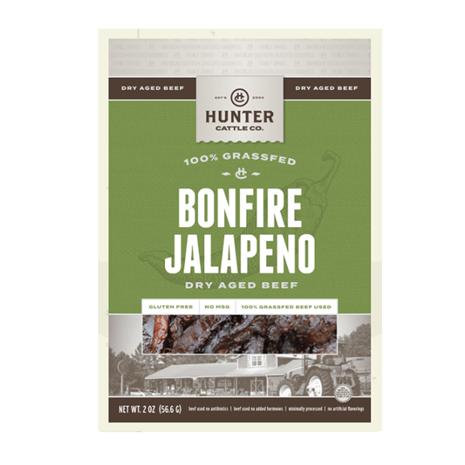 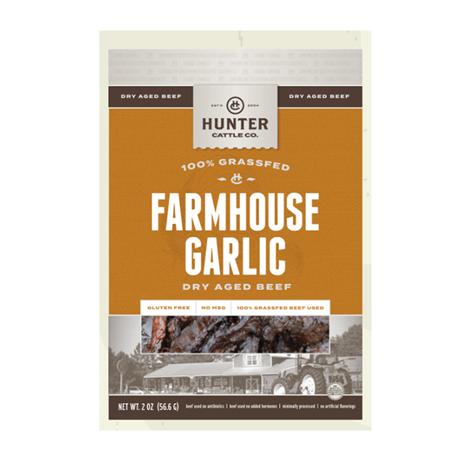 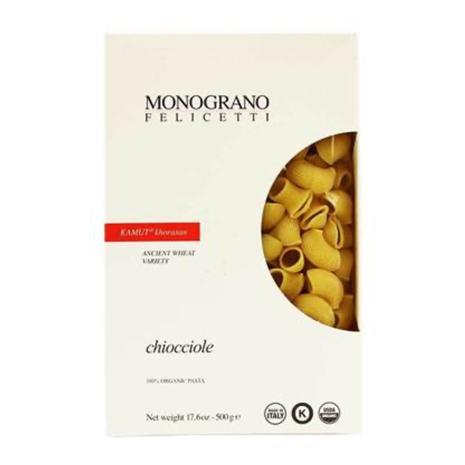