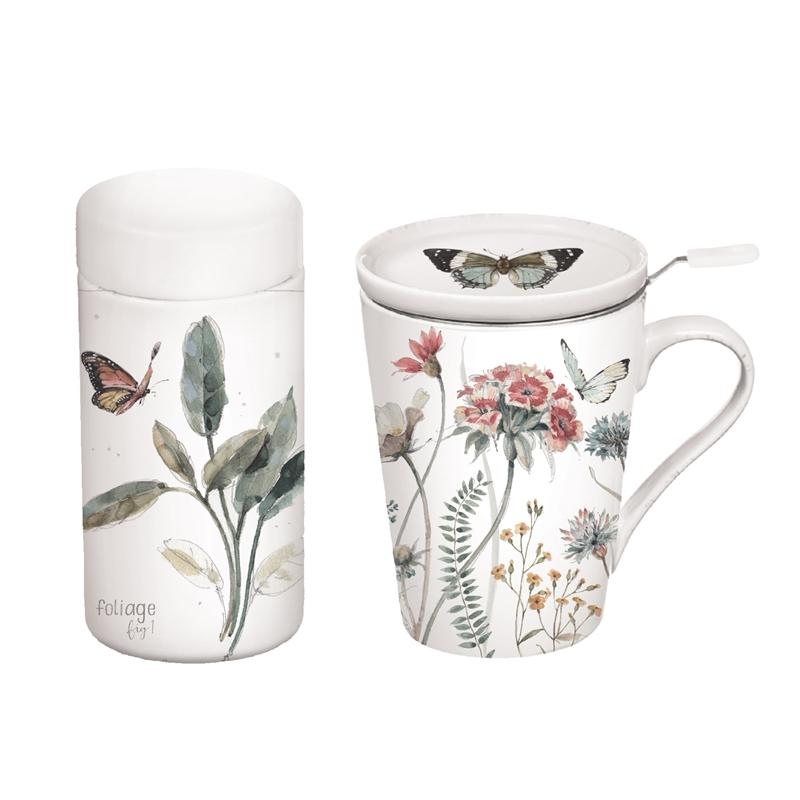 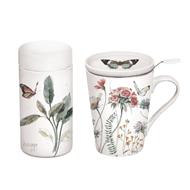 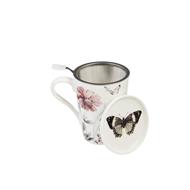 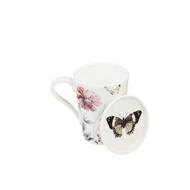 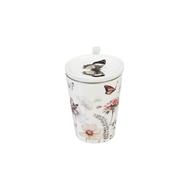 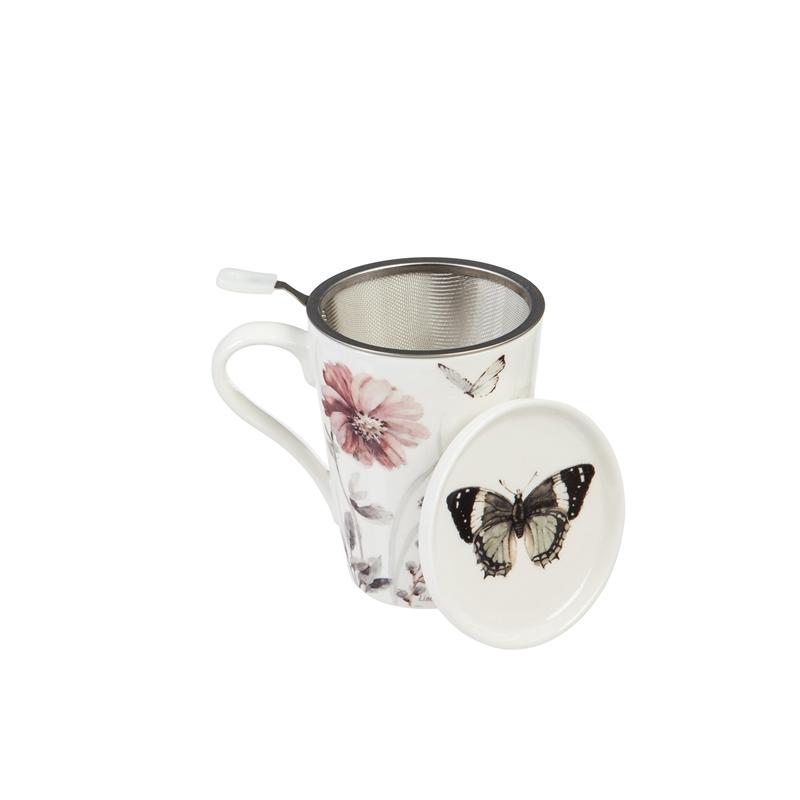 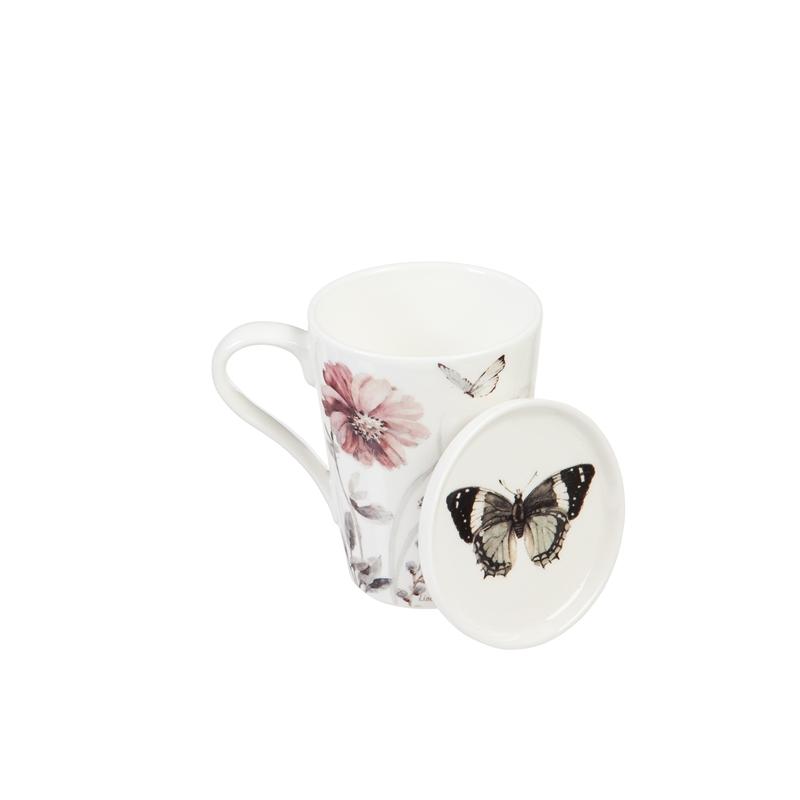 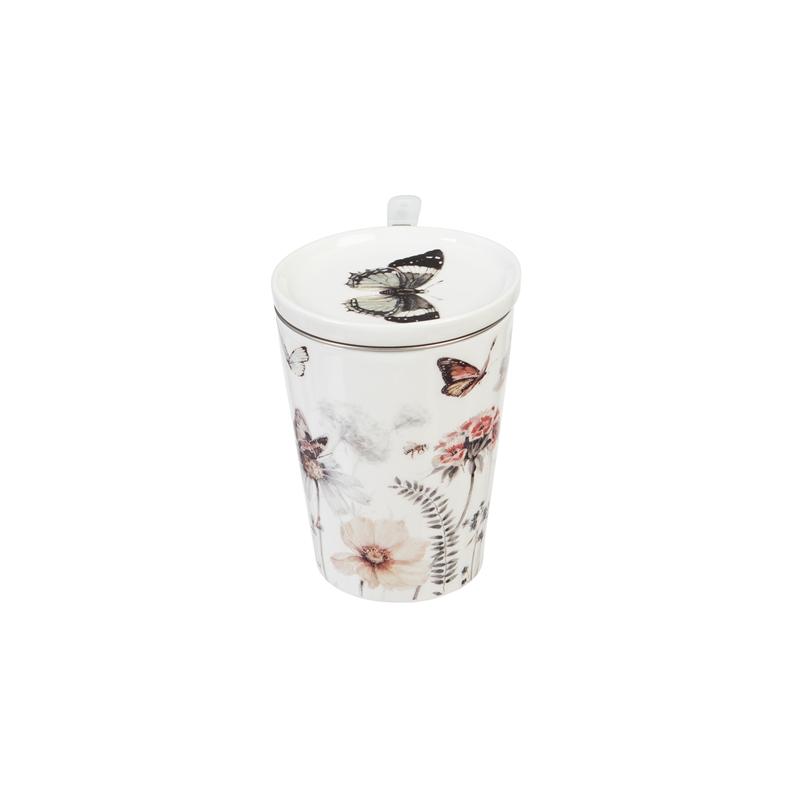 A nice cup of tea

Afternoon tea, that most quintessential of English customs is, perhaps surprisingly, a relatively new tradition. Afternoon tea was introduced in England by Anna, the seventh Duchess of Bedford, in the year 1840. The Duchess would become hungry around four o’clock in the afternoon. The evening meal in her household was served fashionably late at eight o’clock, thus leaving a long period of time between lunch and dinner. The Duchess asked that a tray of tea, bread and butter (some time earlier, the Earl of Sandwich had the idea of putting a filling between two slices of bread) and cake be brought to her room during the late afternoon. This became a habit of hers and she began inviting friends to join her.

Carry on the comforting tradition of tea time with this beautifully-illustrated set. Crafted from ceramic, the cup holds up to nine ounces of your favorite blend. The set also includes a metal infuser, lid, and canister, making it easy for you to enjoy tea time anywhere. Comes in a coordinating box,  making it a beautiful gift. Tea is not included. 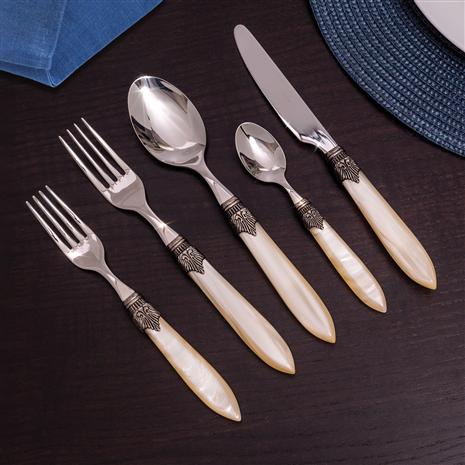 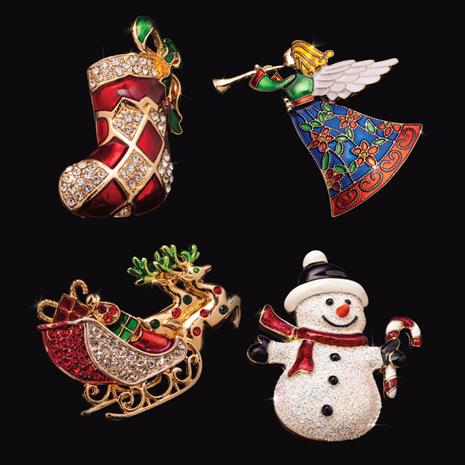 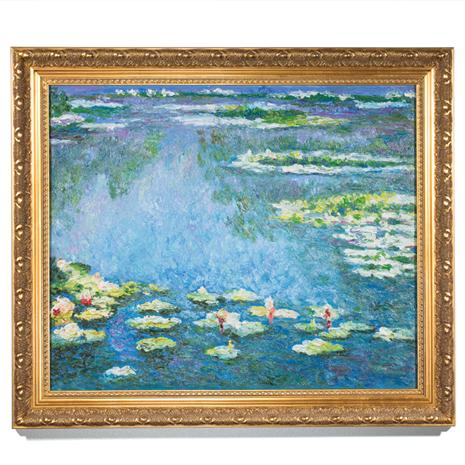 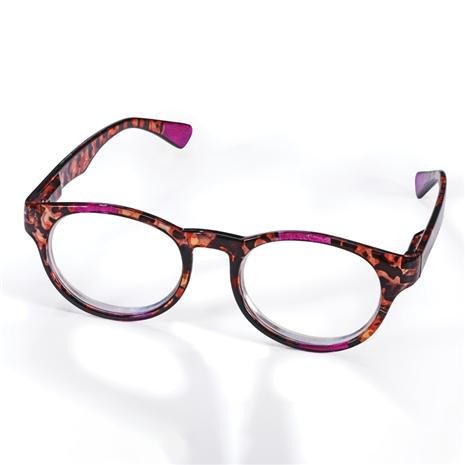