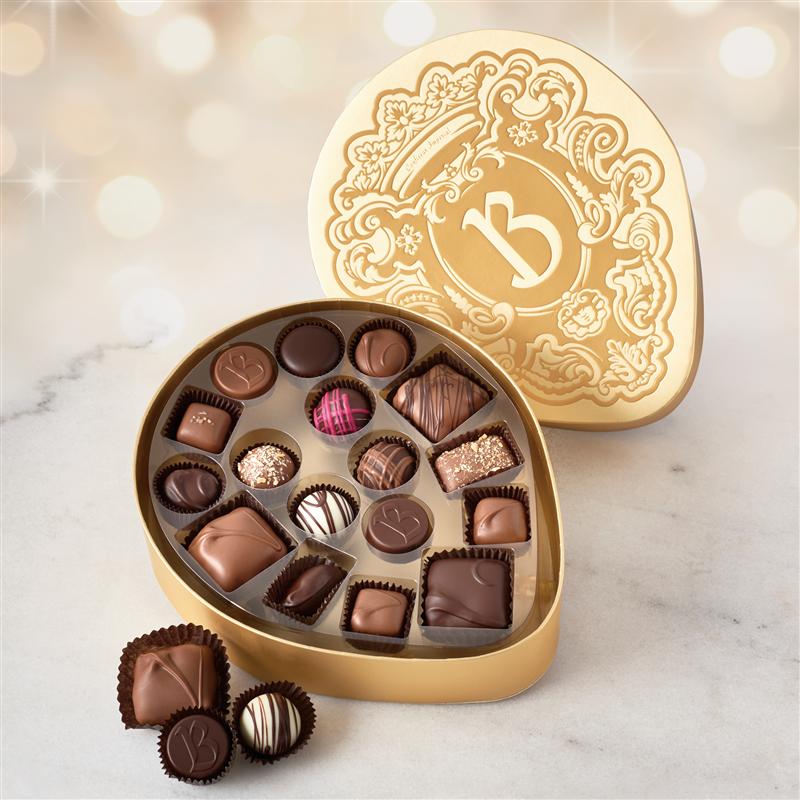 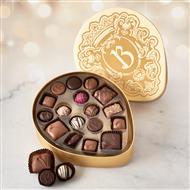 King Louis XIV, Napoleon, the Rothschilds... and you!

The Bissinger family began its storied tradition of craft-ing confections in 17th century France, where their legendary chocolate was enjoyed by European nobility and heads of state. According to accounts passed down from generation to generation, Bissinger’s confections were a delicacy among notable names such as Napoleon Bonaparte and the Rothschilds, and the family was even granted the title of Confiseur Imperial (Confectioner of the Empire) by King Louis XIV. To this day, many of their confections are made using original recipes from the Bissinger Family Cookbook from 1899.

Now calling Saint Louis their home for nearly 100 years, they have curated this collection to represent their very best creations–– from their legendary Caramels to famous Bear Claws Royale, English Almond Toffee, Signature Truffles, French Crèmes, Crème Mints, Peanut Butter and their signature Solid Chocolate. Made with Bissinger’s proprietary chocolate and presented in a gold-foiled box bearing the Bissinger’s family crest–– a symbol of excellence in choc-olate since King Louis XIV first savored their handiwork. Now, it’s your turn! 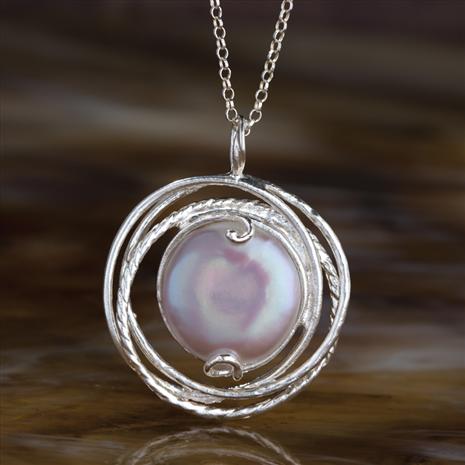 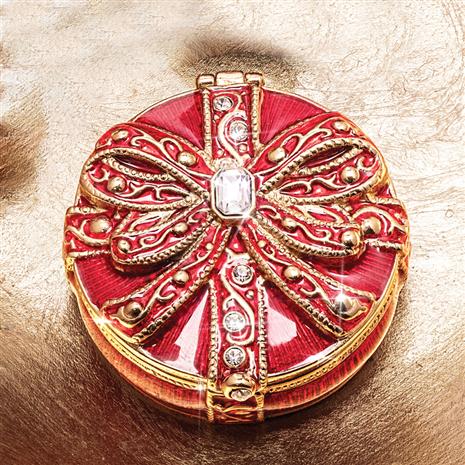 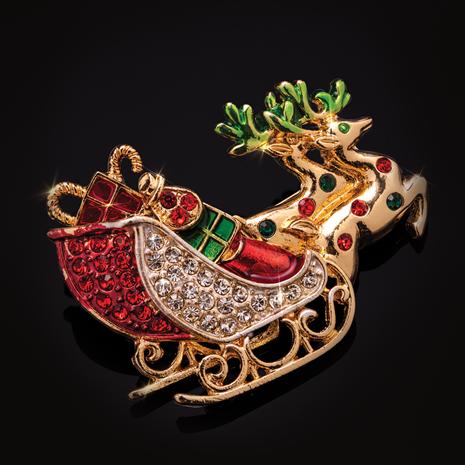 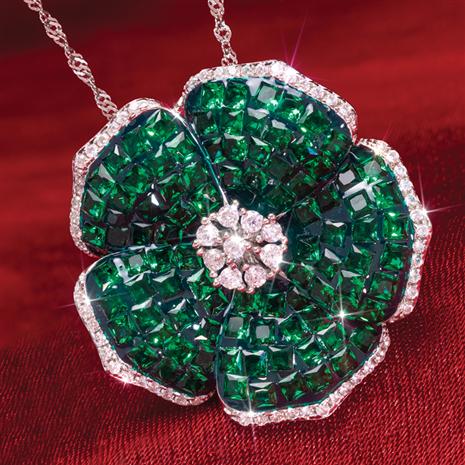