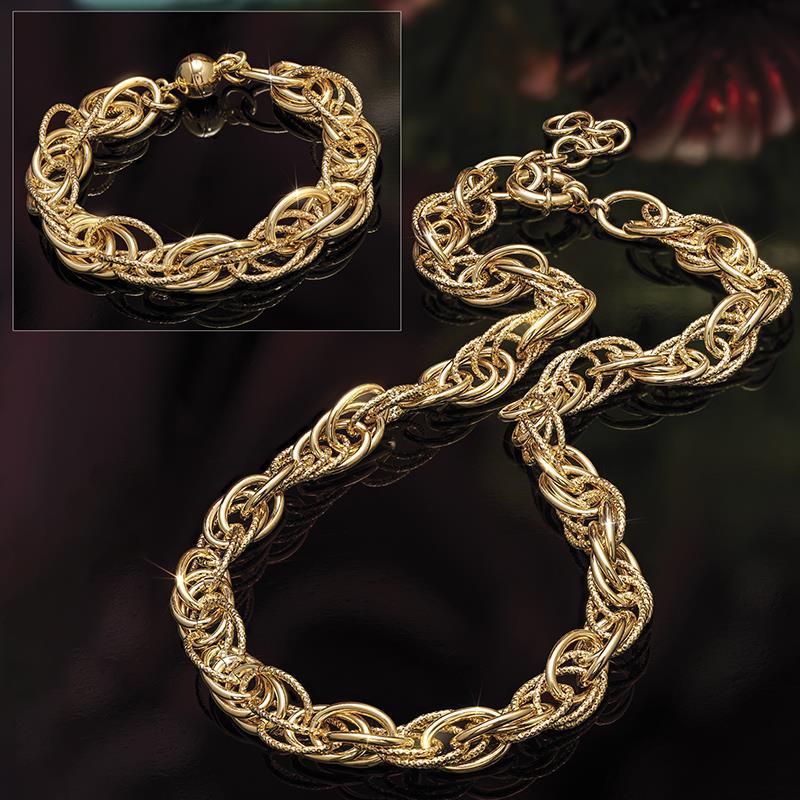 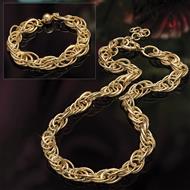 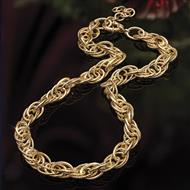 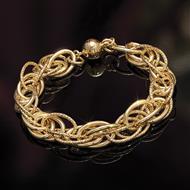 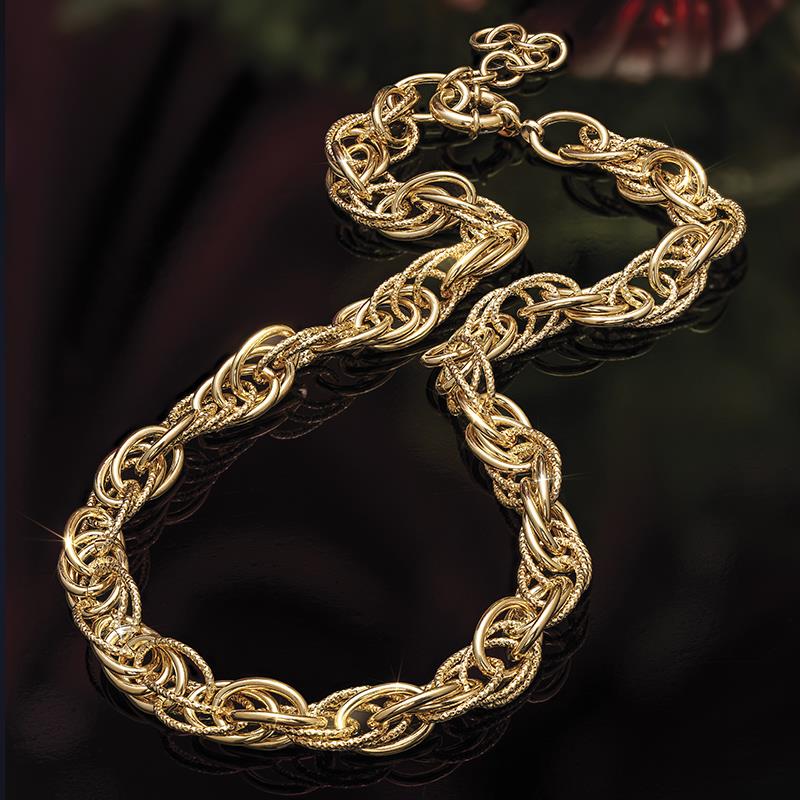 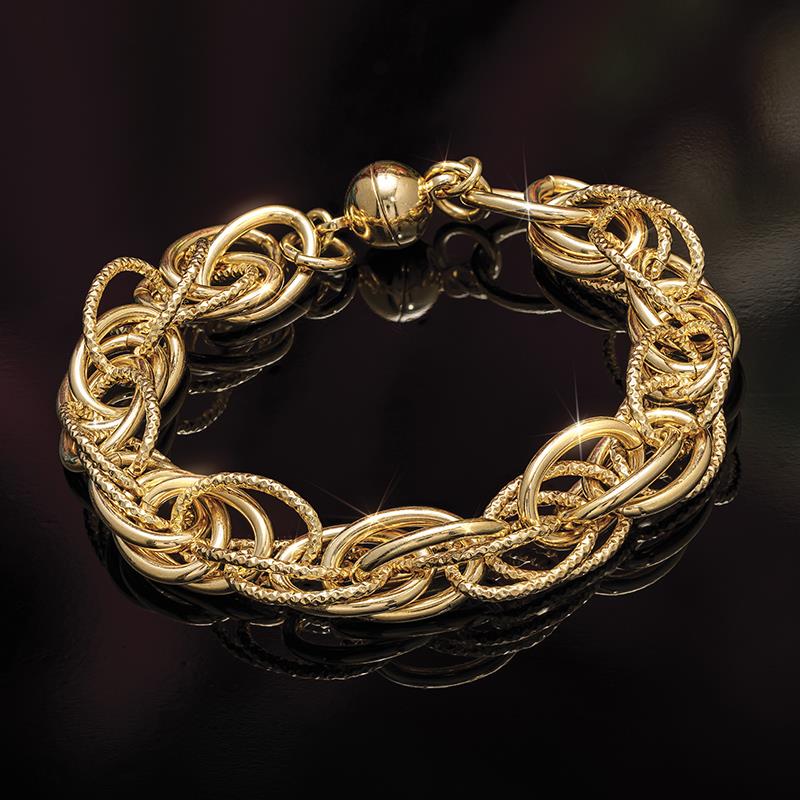 Casanova led a very full life. Though he’s best remembered today for his seductions, he also held a law degree, dabbled in medicine. He was a gambler, a prankster, a dandy and a playwright.

Eventually, Casanova’s exploits caught up to him, and at the age of 30 he was imprisoned for affront to religion and common decency. Miserable and held in solitary confinement in the prison portion of the Doge’s Palace, Casanova planned his escape. With an accomplice, Casanova broke out and escaped across rooftops and down ropes made from bedsheets.

Inspired by the great escape of one of the world’s greatest romancers, we’ve crafted the Casanova Italian Collection, an Italian-made necklace and bracelet set that’s sure to capture your loved one’s heart. These yellow gold-finished links recall the rope that Casanova used to find freedom all those years ago.

And because Stauer has an office in Arezzo, Italy, we’re on a first-name basis with the artisans who craft this collection, and can get the best deals possible. Arezzo, after all, is the mecca of Italian goldsmithing.

The next time you want to wow the one you love, take a cue from the playbook of one of the greatest lovers of all time with the Casanova Italian Collection. 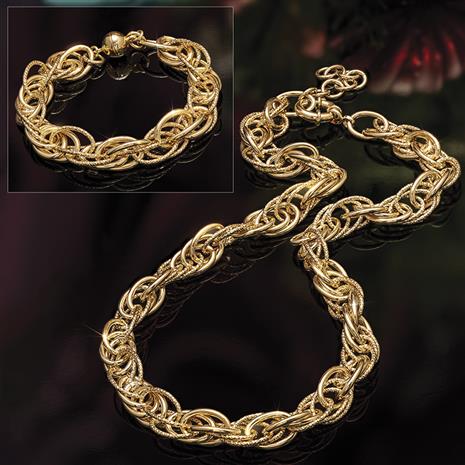