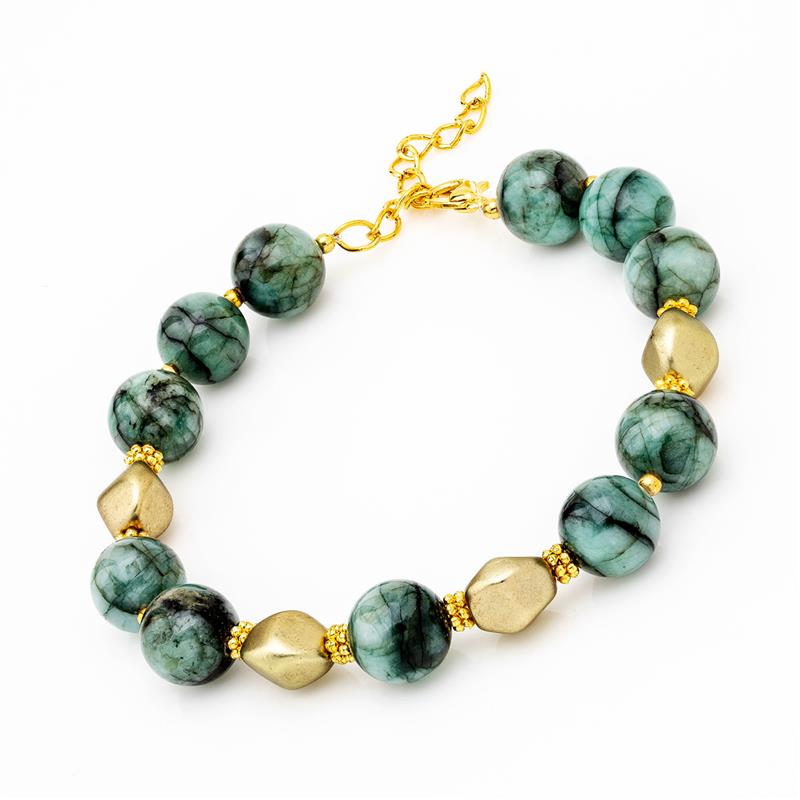 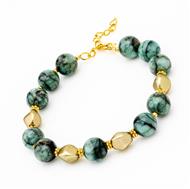 To my mind, India is the most enchanting and exotic place in Asia. From the street food of Mumbai, to the stately Taj Mahal, to the Holi festival where they cover you in colored powder, India never fails to impress me.

On a recent trip, India outdid itself. Somehow, I ended up staying in an 18th century palace that had been converted into a luxury hotel. Set upon a hillside and constructed of local marble, the palace was overrun with stunning murals, antechambers and courtyards.

While relaxing in the palace hot tub, I struck up a conversation with the man sitting next to me. Prateek’s family had served as local rulers during the British Raj, but were more concerned these days with the mining and cutting of emeralds. Long treasured in Indian culture, emeralds continue to be an important segment of the country’s gem economy.

After a few rounds at the palace bar, Prateek and I became good friends, and he coughed up a steal of a deal on some of the best emeralds that India has to offer. Introducing the Emerald Rajah Bracelet, a startling string of gems that would impress even a maharaja. This necklace bracelet set is sure to turn heads. If you’re looking for green that won’t cost you too much green, look no further than the Emerald Rajah  Bracelet. — Jack B. 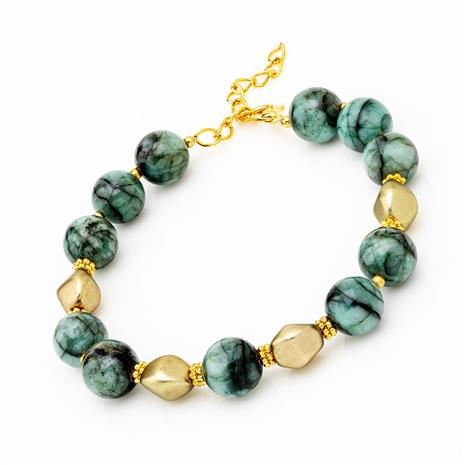