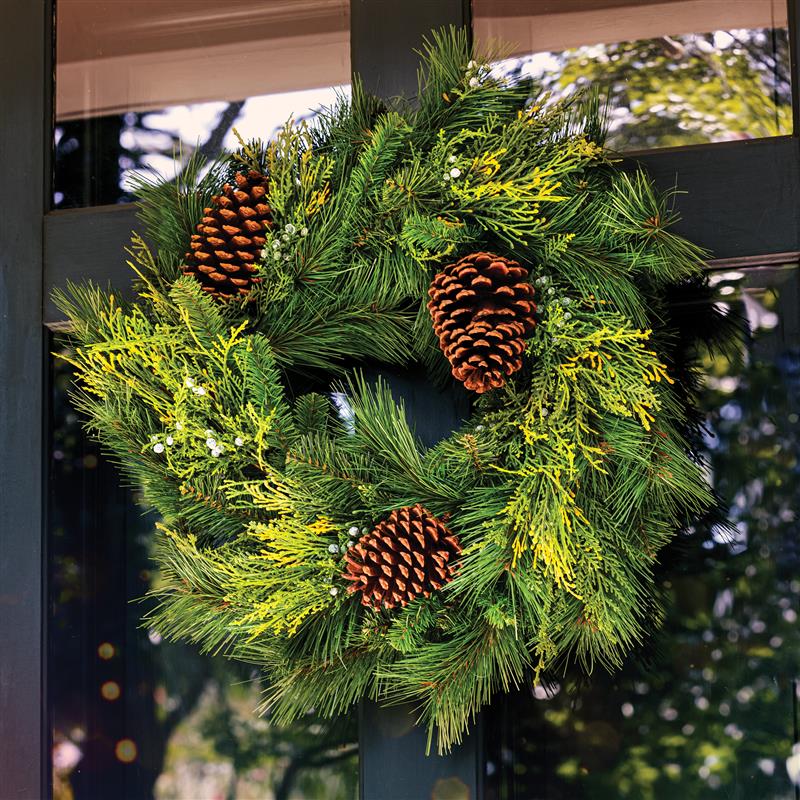 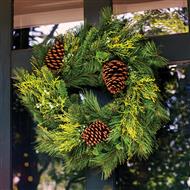 Love & joy all around

The circular shape of the wreath, represents eternity, for it has no beginning and no end.

The custom of bringing evergreens home during the winter began in the 16th century among northern and eastern Europeans — with Germans commonly credited with starting the Christmas tree tradition.

Although it goes unnoticed for most people now, the winter solstice was once a significant event. As the shortest day of the year, the winter solstice was often met with unease, and people would remind themselves of the cyclical nature of the seasons by decorating their homes with greenery, as it symbolized eternal life and the promise of the return of life in the spring. Pruning the tree was a part of the preparation process. Limbs were often cut off in an attempt to make the tree more uniform in shape or to fit into a room. And, instead of throwing the pieces of greenery away, the Europeans wove the excess into wreaths and garlands.

This everlasting wreath will help you carry on the beloved tradition of decking the halls with greenery for many seasons to come. 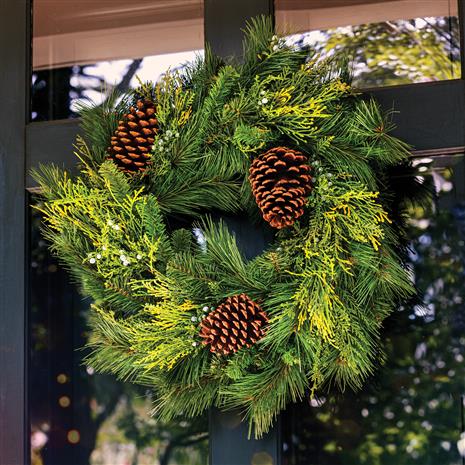