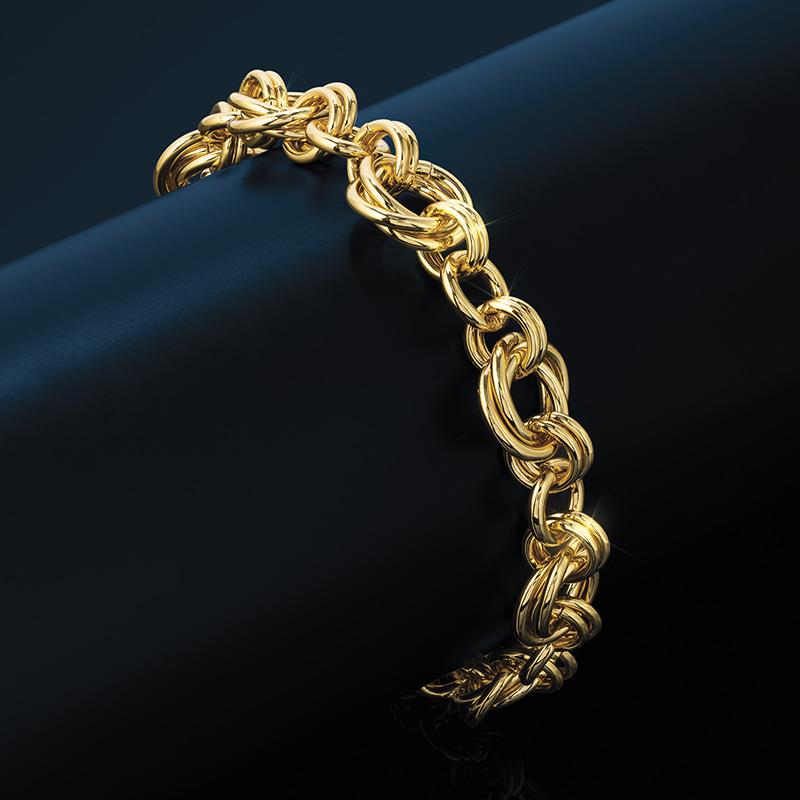 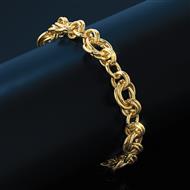 Own a Piece of Classic Hollywood

The scene is set for romance, except for one thing: a new string of burglaries that make the authorities suspicious that “The Cat” has come back from retirement. The man must undertake some detective work to clear his name. And suspect No. 1 is the blonde tourist who’s suddenly taken an interest in him.

With his matinee idol appearance and her classic good looks, the two stars of this romantic thriller needed no help wowing audiences with their visual appeal against a French Riviera backdrop. But half of the visual feast was their fashion.

Inspired by one of Hollywood’s classic films, we’re offering you the French Riviera Bracelet, stunning jewelry that would be right at home in the jewelry box of any starlet. Riffing on the 1950s work of a French Luxury fashion house, this encapsulates the chic look of the era. Finished in yellow gold, the French Riviera Bracelet reflects the sunniness of the Mediterranean coastline it’s named for.

So don’t sweat about getting caught red-handed. With the French Riviera Bracelet at your side, you’ll never have to worry about clearing your name. 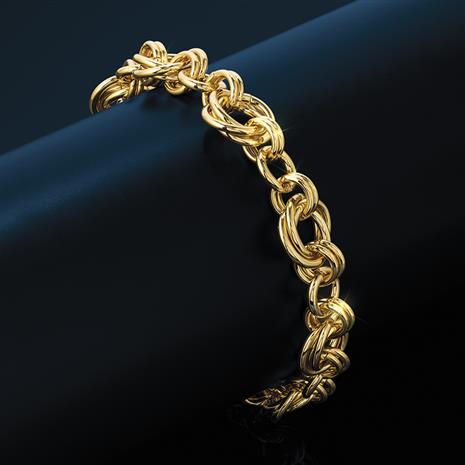