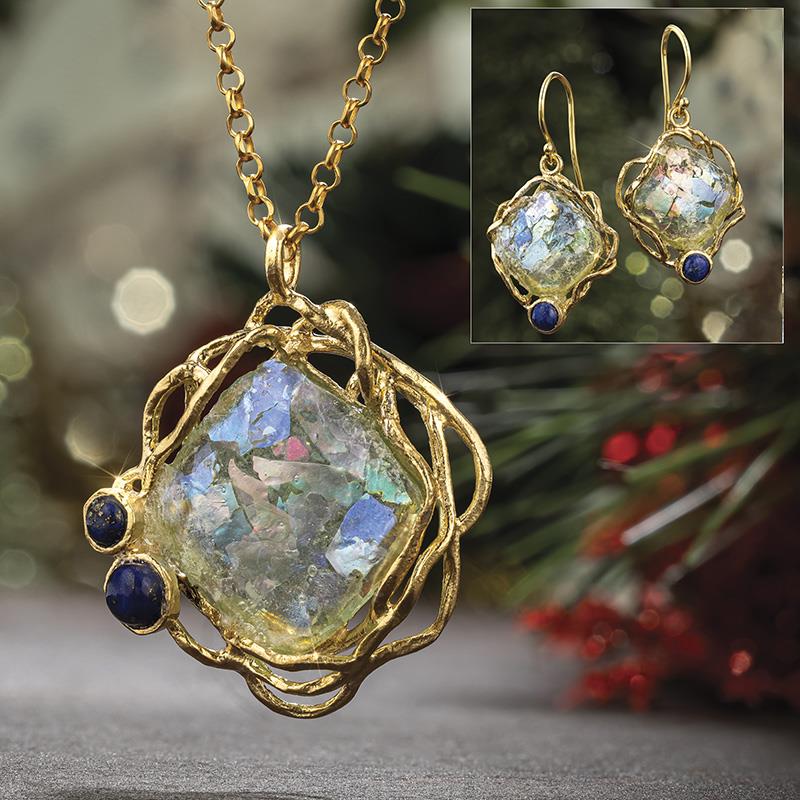 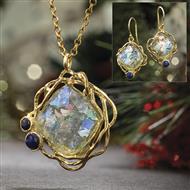 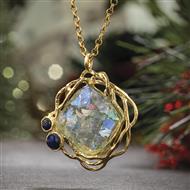 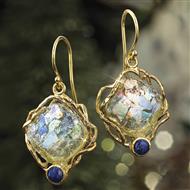 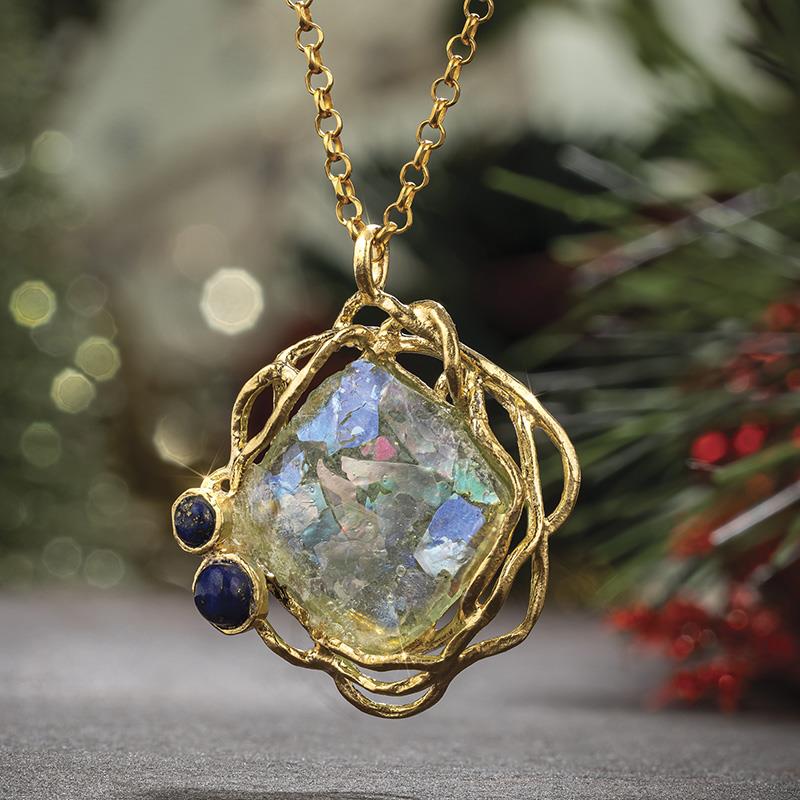 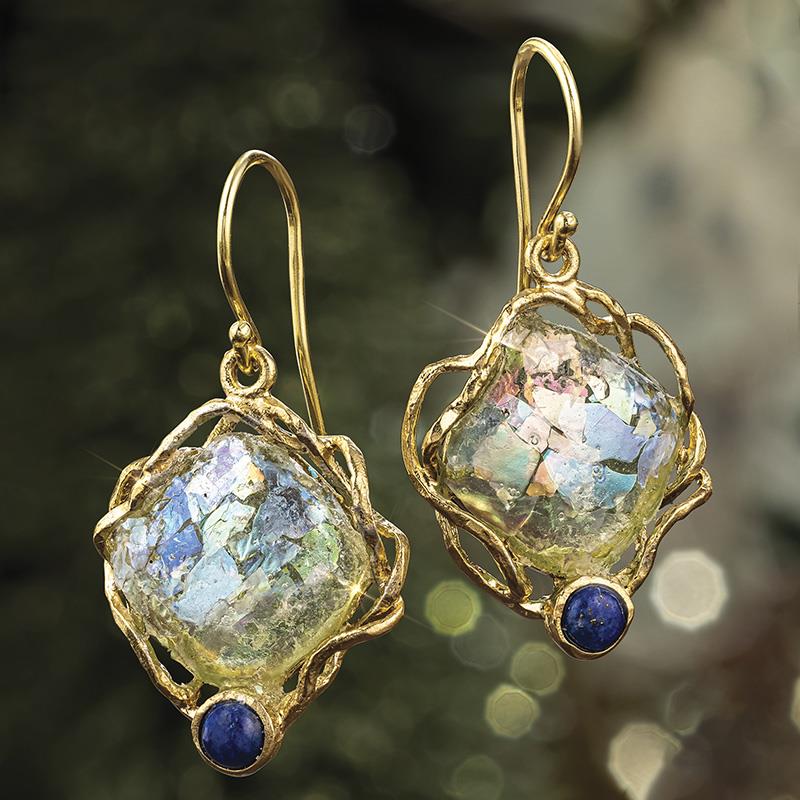 Conquer your own piece of the Roman Empire

The Roman Empire innovated glassware, introducing glassblowing to the world on a massive scale. Simply put, the skill, beauty and craftsmanship of the Roman Empire was unmatched anywhere in the world.

Now you can claim your own piece of the Roman Empire with our Holy Land Roman Glass Pendant, Chain and Earrings. At an archeological excavation in modern-day Israel, we’ve uncovered Roman glass as old as 63 B.C. that began its life as a temple vessel, water jug or simple household object. This glass has been transformed by nature and shaped by a skilled craftsman into something entirely new.

Such a special find deserves special treatment, and boy have we delivered! I just hope you’ll do the same. 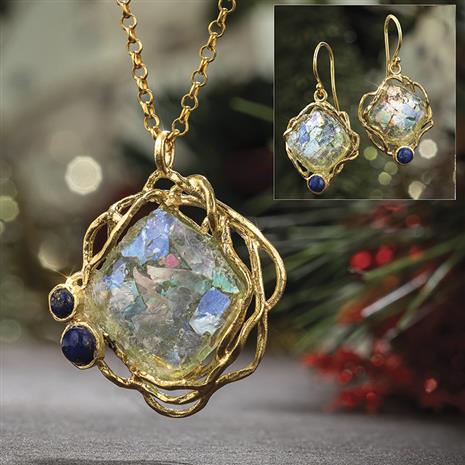