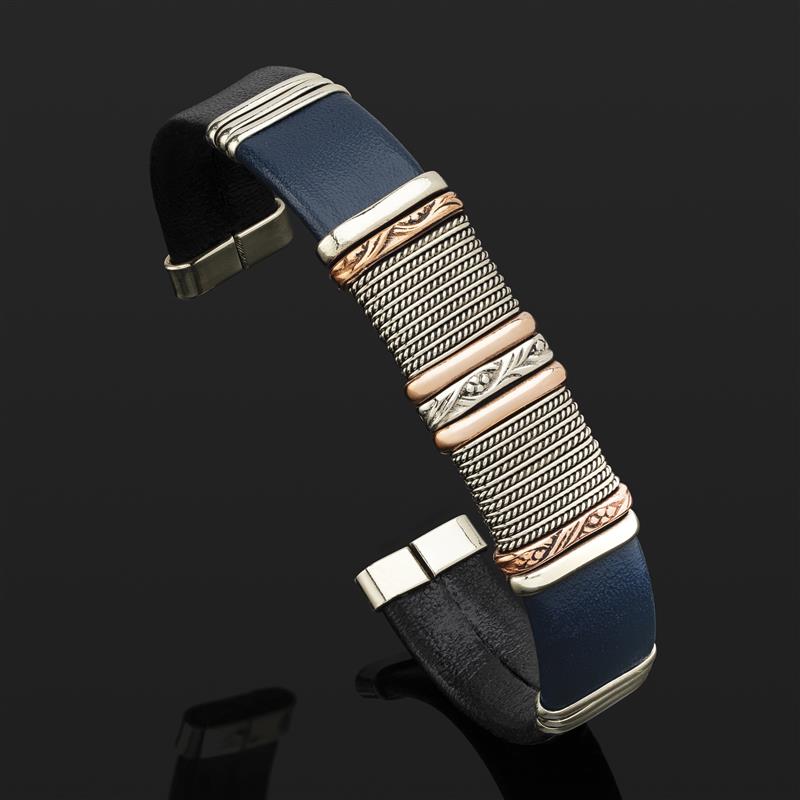 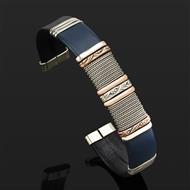 Thirty-six hours south from Arizona between Mexico City and Acapulco is a gem of a colonial mining town called Taxco. Taxco was named a pueblo mágico (magic town) in 2002, an honor given to towns around the country that offer special experiences because of their natural beauty, cultural and historical richness, and artisan craftsmanship. So naturally, we went to this magic town to find an artisan who was part leather craftsman and part alchemist.

The Magic Man Leather Bracelet is the striking result of transforming leather and metal into a one-of-a-kind piece of jewelry. Built with a thick metal core that is powerful yet flexible, allowing you to bend this bracelet to your will, ensuring a comfortable fit. The core is wrapped in a luxurious layer of leather, fortified with an artistic pattern of interwoven copper and metals that capture the aesthetics of the old Spanish Empire.

Handcrafted artisan pieces from historical places typically cost a pretty penny. However, we worked our magic and made sure this bracelet was affordable. 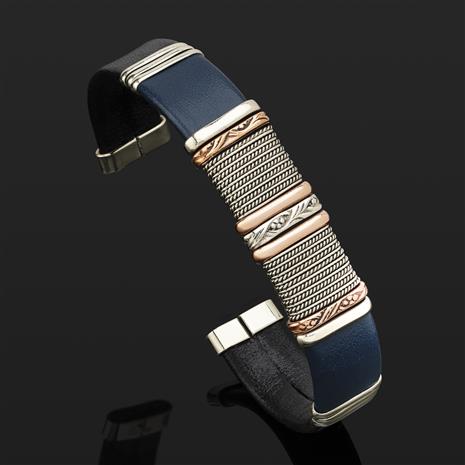