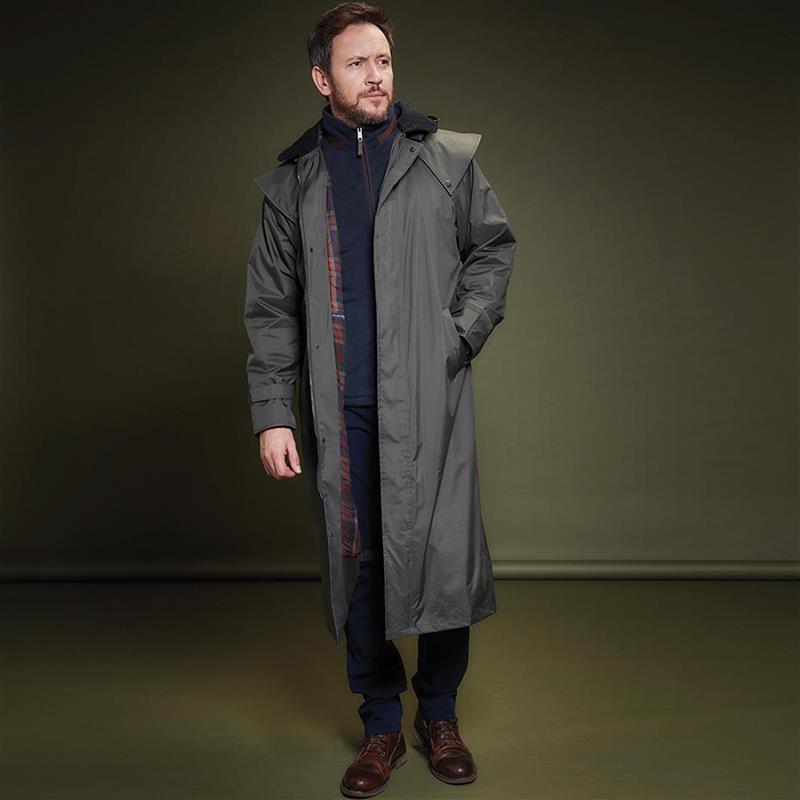 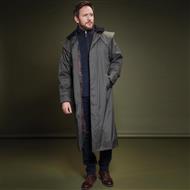 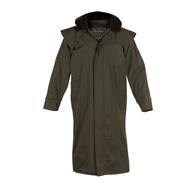 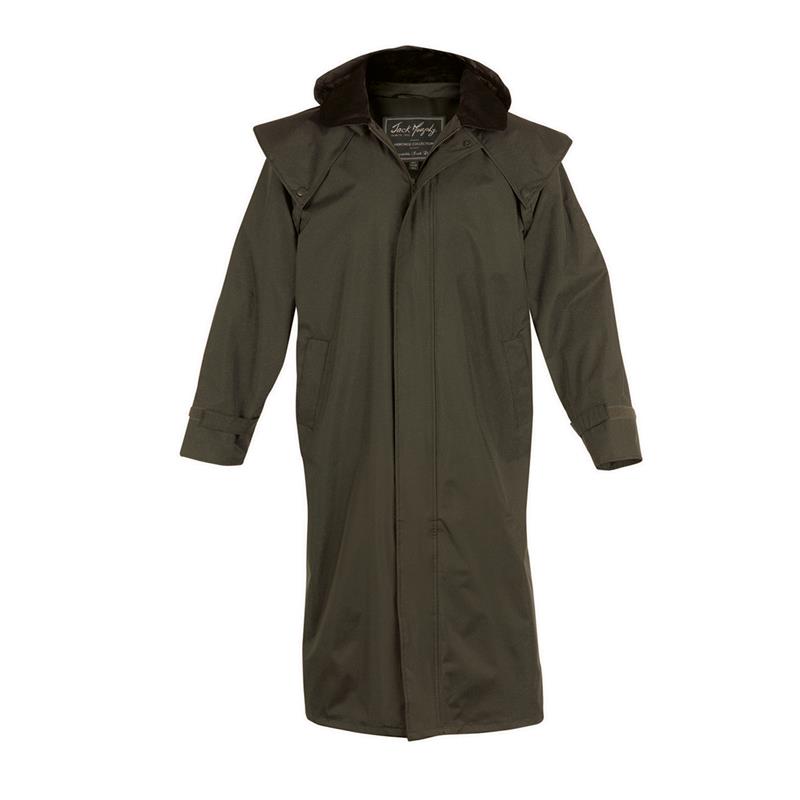 A heritage of style

Jack Murphy was the son of a fish merchant in one of Dublin’s busy markets on Capel Street. He grew up in Dublin’s city centre during the 1930’s, which was a time of great change in Ireland. Jack was only 17 at the outbreak of the Second World War and three years later he joined the RAF in Belfast. He was stationed in Hiroshima, Japan as a radar control officer. Having suffered a knee injury Jack was flown back to Britain in 1945.

Jack married Frances in 1950, they had 5 children and moved to the seaside village of Skerries, Co. Dublin. It was here that he launched his first business in the clothing industry –– a small local factory, where he made garments and delivered them around the capital. Today, Jack Murphy Clothing is a world renowned town and country clothing brand. The company remains true to the ethos of the man who inspired it all; Jack Murphy.

The Lambourne coat is the ultimate jacket for any outdoor pursuit, whether it's a forest hike or watching a game. Designed to offer uncompromising wet weather functionality, features include taped seams, a cape so the rainwater runs off, detachable hood, adjustable cuffs and of course it is waterproof and windproof. Please specify Men’s size Medium to 3XL. 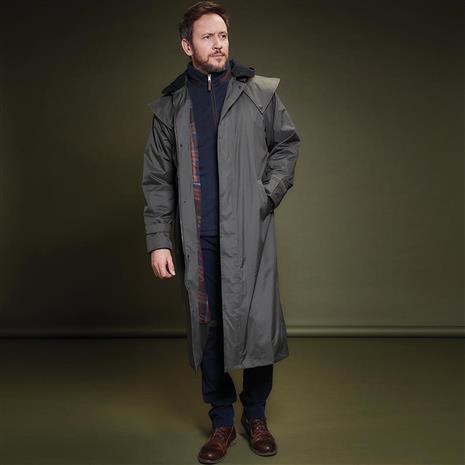