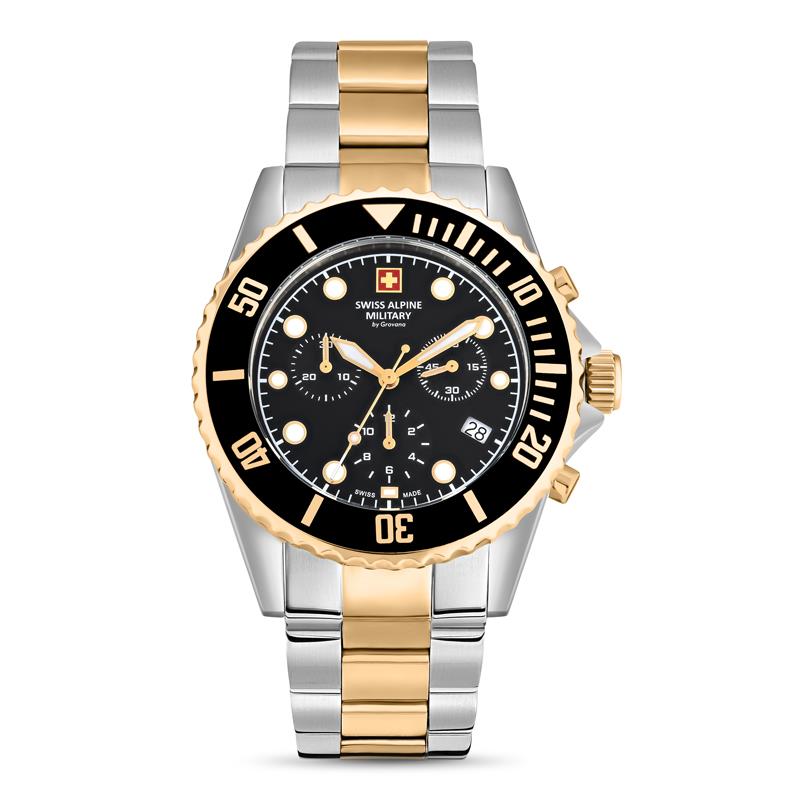 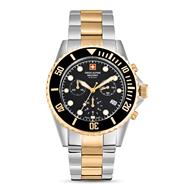 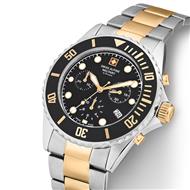 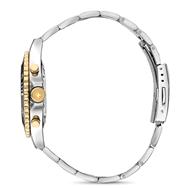 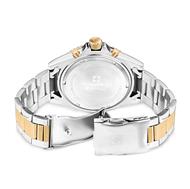 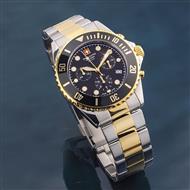 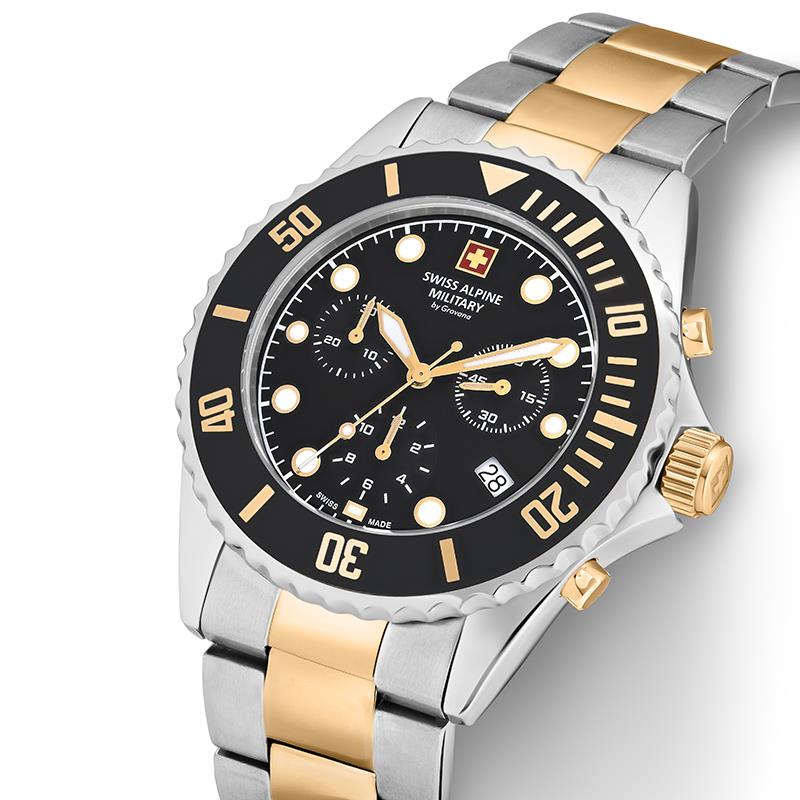 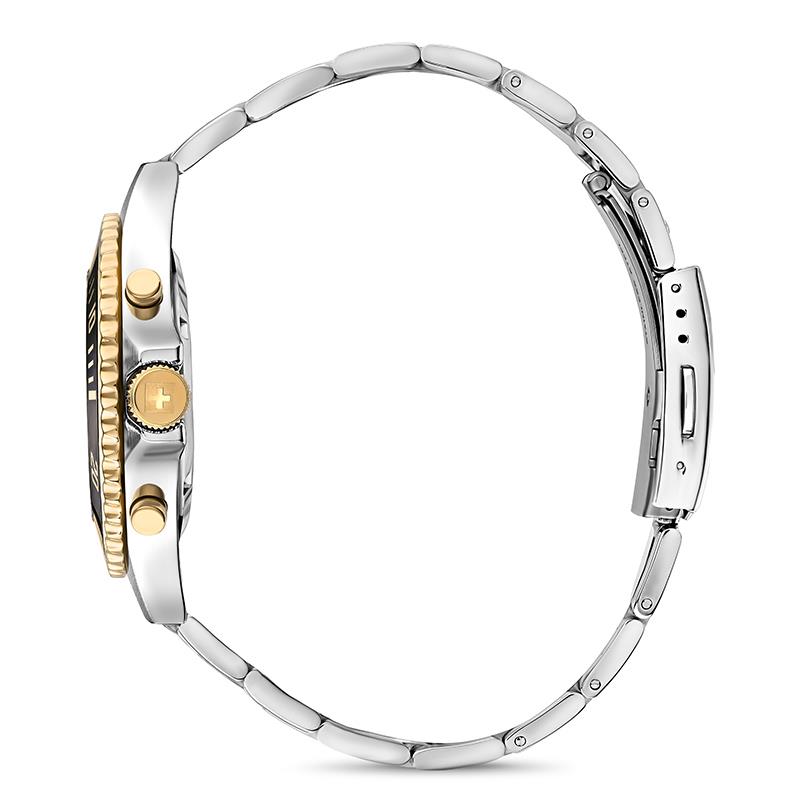 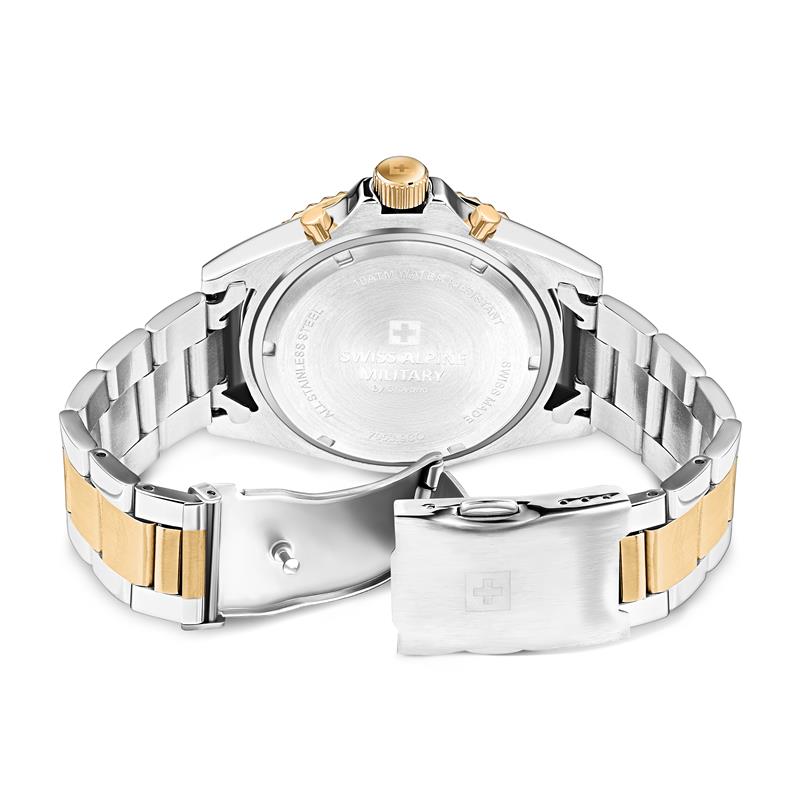 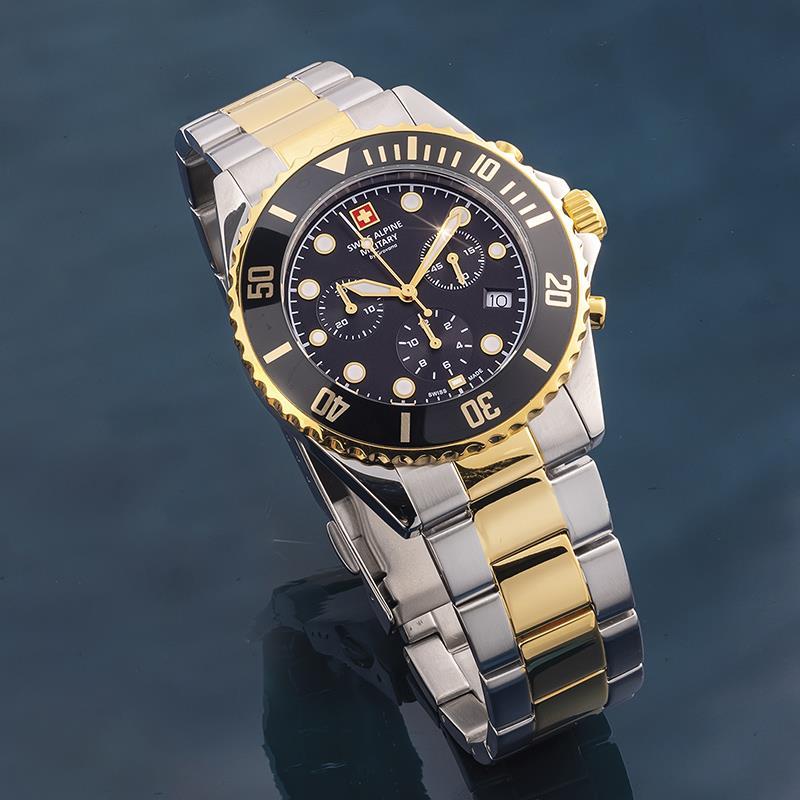 You Can Bet on Swiss-Made Watches

Renowned the world over for their accuracy, there?s nothing like a Swiss-made watch

I’m not the most avid skier in the world, but when my buddy Matt recently asked if I wanted to join him and his college roommate Steve in Switzerland to hit the slopes, I couldn’t say no. Off we went through the powder, taking in the scenic panoramic alpine vistas and getting a good workout. On our next-to-last day, we learned of a fantastic ski slope that had just opened up. A bunch of billionaires had ponied up the money to drill a tunnel through the back of a mountain so skiers could access the double black diamond slope.

To make things interesting, we said that the first one to make it to the bottom of the slope in one piece would get the Swiss watch Steve had purchased that morning. We’d been enchanted by a watchmaker that morning who explained that rules were established in 1971 mandating that any timepiece bearing the “Swiss-made” hallmark must have its mechanics, casing and final inspection take place in Switzerland. Swiss watches are built to last several lifetimes.

Out on the double black diamond slope, Matt ate it first. Steve put up a good fight, but fell halfway down the run. As the lone man left standing, I coasted to victory and claimed my reward. Now my bounty can be yours. The Black Diamond Swiss Chronograph is the elegant, sporty watch of a gentleman. Carry a Swiss-made watch on your wrist at all times with the Black Diamond Swiss Chronograph. 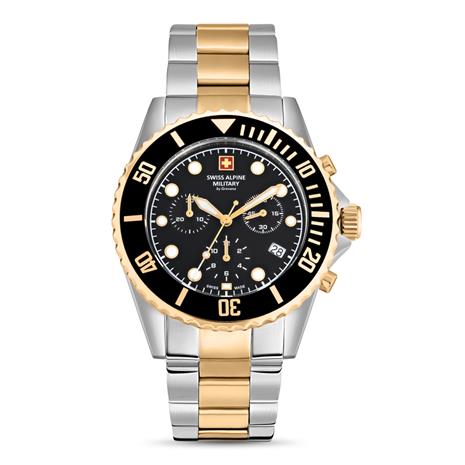