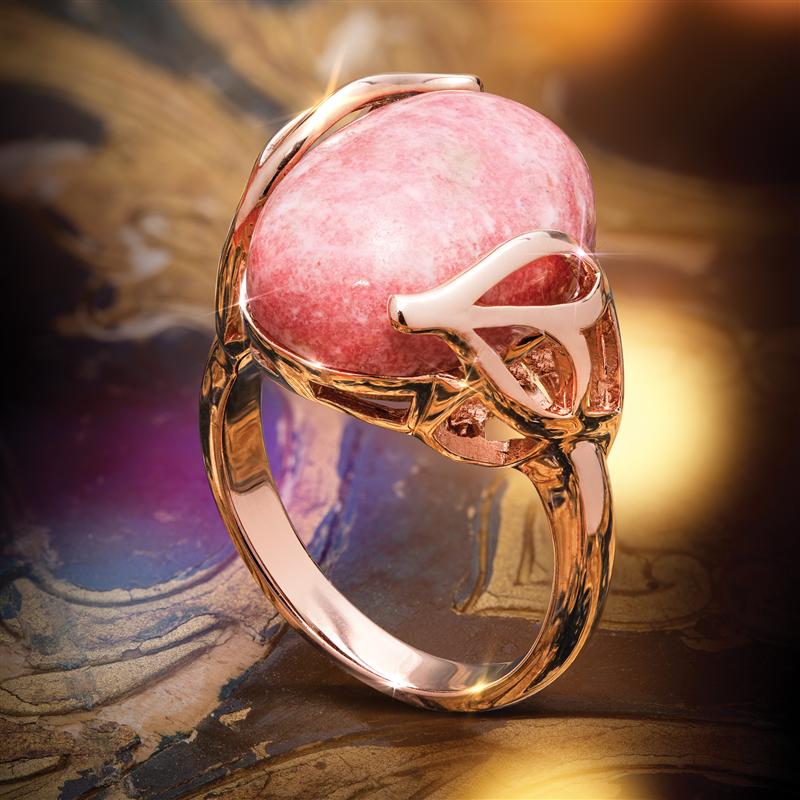 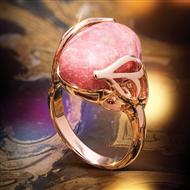 Thulite is one of the pinkest stones Mother Nature creates

When we found out there’s a gorgeous pink stone named for a mythical land that ancient geographers believed lied at the extreme ends of the Earth, we knew we had to acquire it. And we have to say while it’s origins may be mythical, it’s beauty certainly is not.

First discovered in Telemark, Norway in 1820, it’s a mystery as to why Thulite acquired a metaphorical meaning of distant places. Some believe it came from Greek astronomer Geminus of Rhodes claim that the name Thule came from an archaic word for the polar night phenomenon – “the place where the sun goes to rest.”

However, it came to be known as the stone from the ends of the earth, we are happy to make it more accessible. And, a stone of mythical proportions doesn’t need much to shine. Which is why we embraced a 10 carat cabochon of exquisitely marbleized Thulite in a freeform setting of sterling silver finished in warm rose gold. 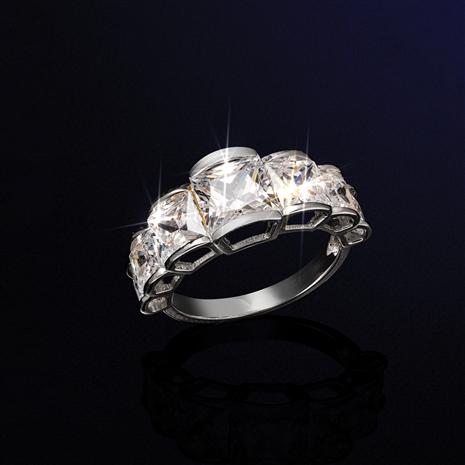 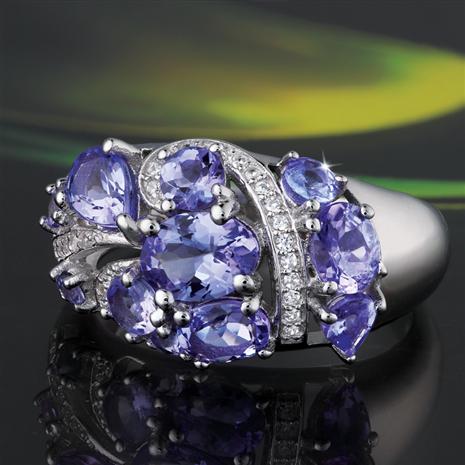 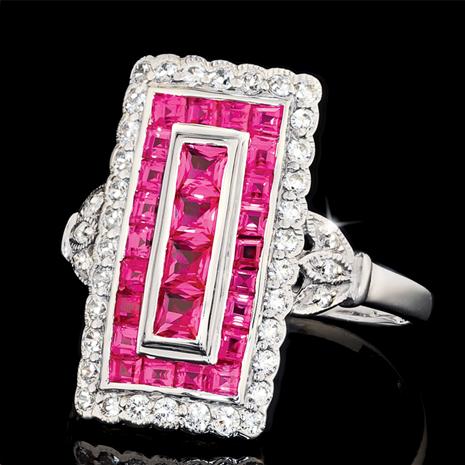 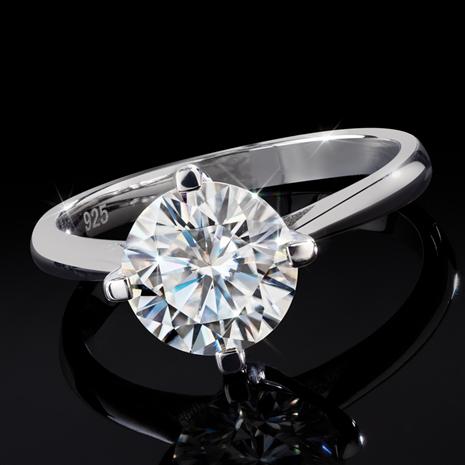