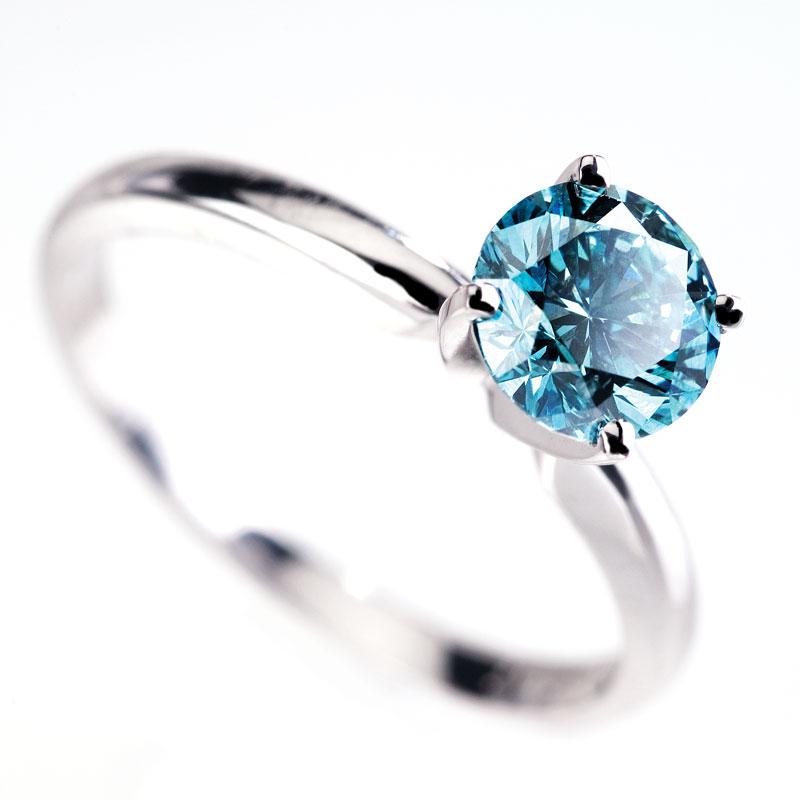 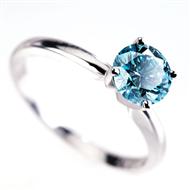 Our inspiration for the Stauer Blue Diamond comes from the history of thev famous Hope Diamond. Mined in India in the mid 1600’s, the Hope diamond was initially purchased by a French merchant who sold it to King Louis XIV of France. In 1791, during the French Revolution, King Louis XVI and Marie Antoinette attempted to flee France with the royal jewels. The diamond later surfaced in the possession of King George IV of England who had built up such tremendous debts that the diamond was sold to help pay them. In 1839 the diamond appeared in the collection of a wealthy English banker named Lord Henry Hope, from whom the diamond takes its name. Over the years the Hope diamond passed through a series of owners, including the jeweler Pierre Cartier, who sold it to a very wealthy Washington, D.C. socialite named Evalyn McClean. Upon Mrs. McClean’s death in 1947, her entire jewelry collection was purchased by the renowned New York City jeweler The Harry Winston Co®. who donated the Hope Diamond to the Smithsonian Institution® where it remains to this day.

Our Stauer Blue Diamond may not be quite as large as the Hope Diamond, but you will not have to own a bank or be French Royalty to be able to afford it either. Our blue diamond is a natural hand-cut mined diamond that has been gemologically heated to intensify the blue color spectrum of the natural stone to a rare and dazzling color enhanced Atlantic Blue. Stauer Blue Diamonds are available in a one-half carat ring or as a full 1 carat ring showcased in an elegant four-pronged setting of 18K white gold. Available in sizes 5-10 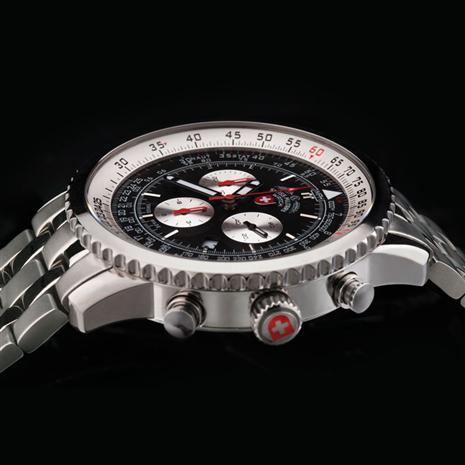 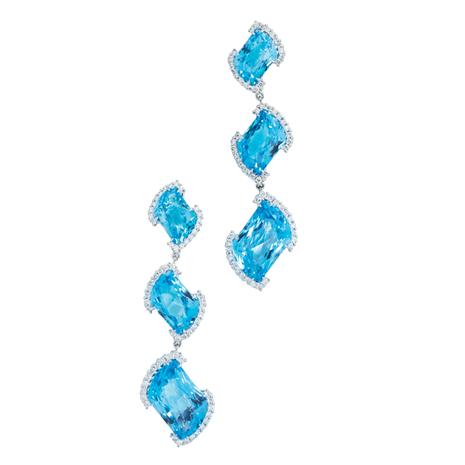 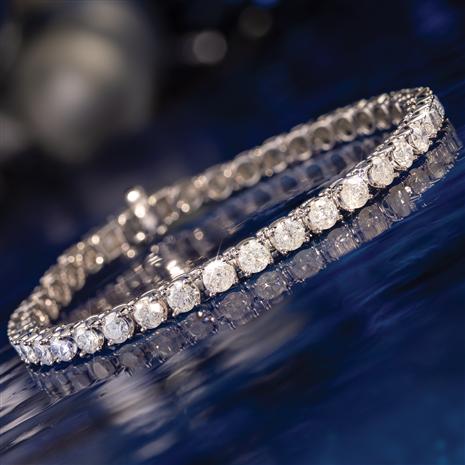 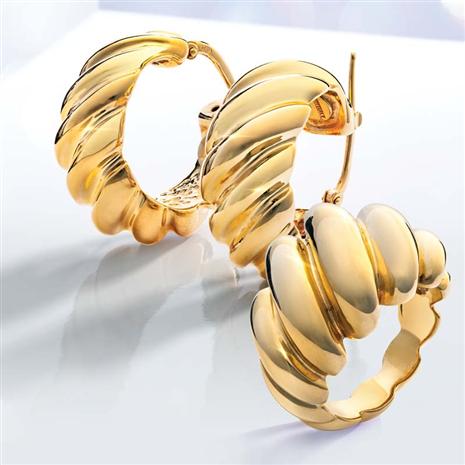