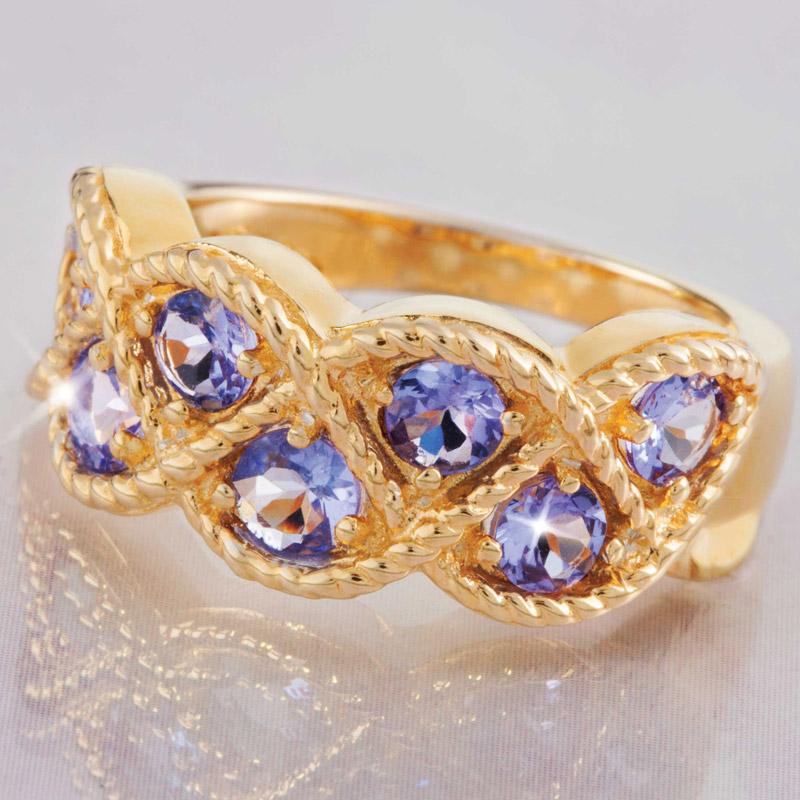 The Secret Is Out

Tanzanite might be the greatest gemstone discovery of the last 100 years. But the truth is, there are still many out there that do not know of its staggering beauty, many who have never heard its surprising story. There are certainly millions who will never see this particular, incredible tanzanite ring being offered at such an astonishing priceâ¦ and you know what? Thatâs fine. We know that our customers enjoy a certain amount of exclusivity. So you donât have to tell anyone else about this. It can be our little secret. This is your chance to bring home something truly amazing, a gemstone thatâs 1,000 times rarer than diamonds. So, donât miss your opportunity!

Tanzanite is like nothing else youâve ever seen. And thereâs a good reason for that â the vivid violet blue gem can only be found one place on earth: Tanzaniaâs remote Merelani Hills, in the long shadow of Mount Kilimanjaro. And like all truly rare things on this planet, thereâs an extremely limited supply of this striking stone. The sad truth is, tanzanite will not last forever. Once the last purple gem is pulled from the Earth, that's it. No more tanzanite.

Many believe that we only have a few years supply left, which is why it's so important for us to offer you this incredible price break â so you have the chance to own a piece of history. Each facet of 1 total carat weight tanzanite in the Siri Ring (named for the Swahili word for âmysteryâ) sparkles with the distinct violet-blue hue that has made these precious stones so sought after. Behind the shine you'll find that the exquisite gold-finished silverwork of the setting calls to mind the detailed works of art being produced by Europe's finest jewelers.

For millions of years one of Africaâs greatest secrets remained buried at the foot of Mount Kilimanjaro. But now the secret is outâ¦ and you deserve to own a piece of the treasure â secure your Siri Tanzanite Ring today! 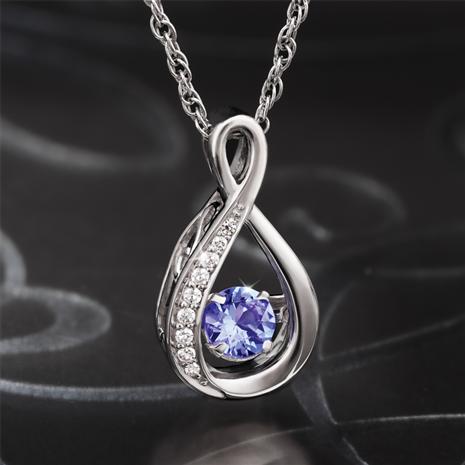 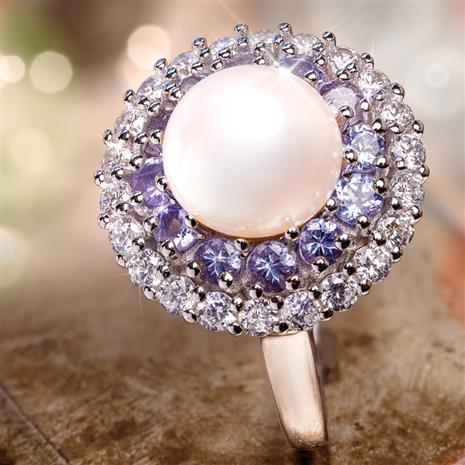 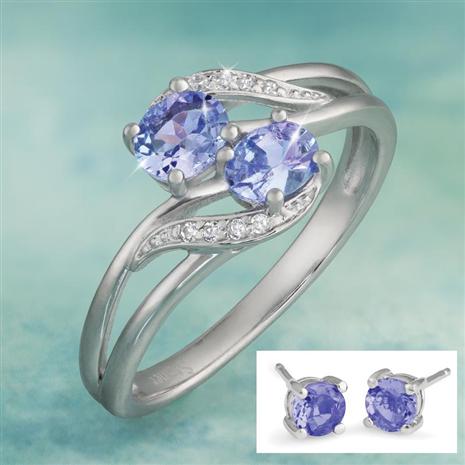 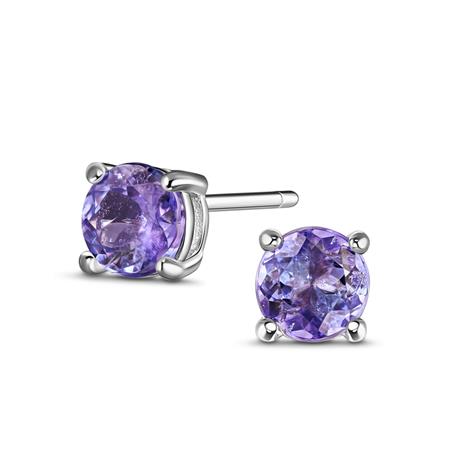