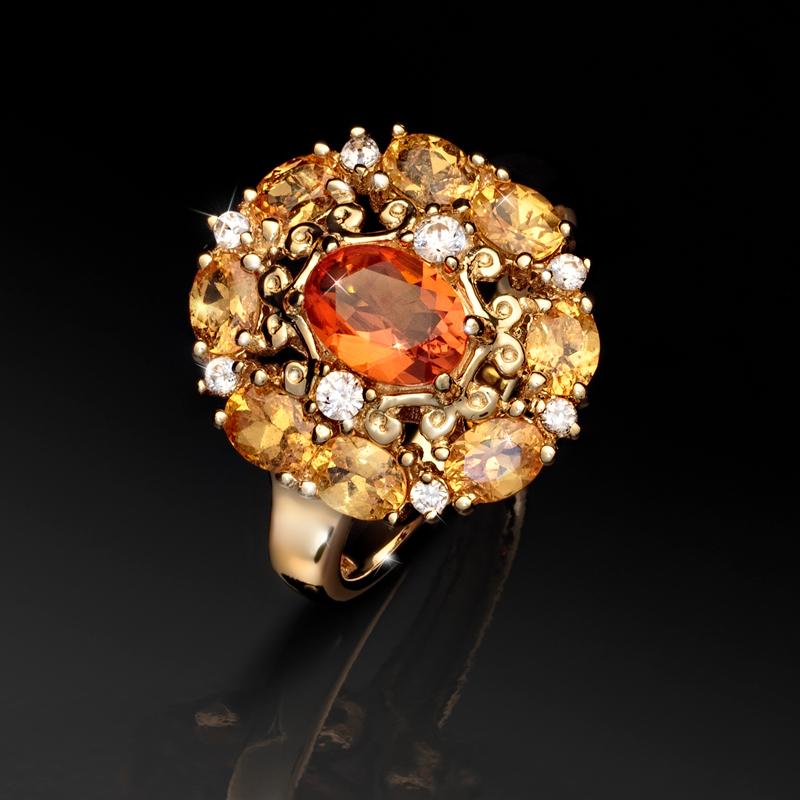 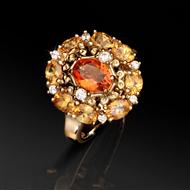 Lost treasure of the Aztecs

Fire opals are truly spectacular, sparkling with an inner fire saturated with every hue of red and orange on the spectrum. As its name suggests, this gem sprang from fire— in particular from the ancient volcanoes of the Jalisco region of Mexico.

Throughout history, many religions and cultures around the world believed that fire opal was created in the waters of paradise. The Aztecs used the “hummingbird stone” for ceremonies and rituals, which is described as a glittering gem that resembles the bird’s colorful plumage. In Ancient India and Ancient Persia, the fire opal was admired as a symbol of ardent love.

A fire opal is actually very different than the opal we are used to seeing. While an opal is opaque and white, displaying an iridescent play of colors in every color of the rainbow, the fire opal is transparent to translucent, with a uniform warm fiery glow. Framing this rare beauty is “spessartite”— a honeyed red variety of garnet. The finishing touch? A sprinkling of white zircon— the oldest stone on earth. In yellow gold-finished sterling silver settings. 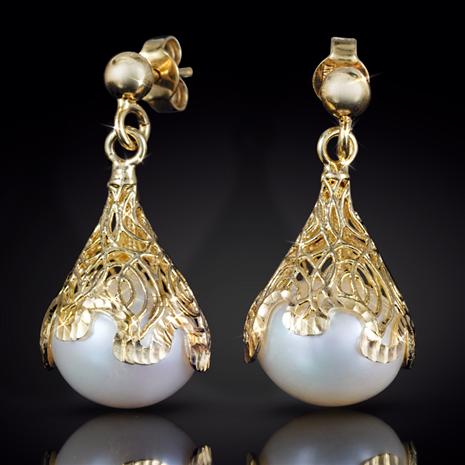 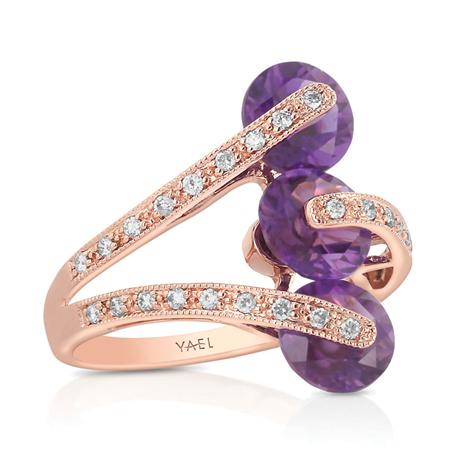 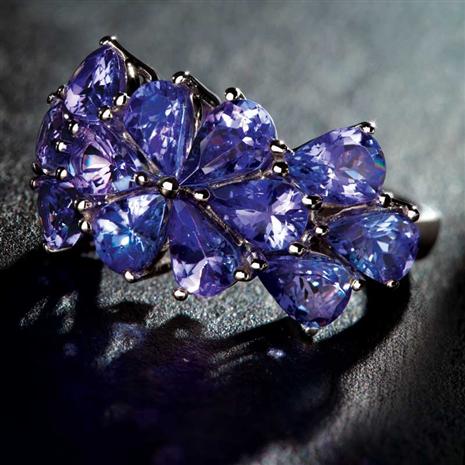 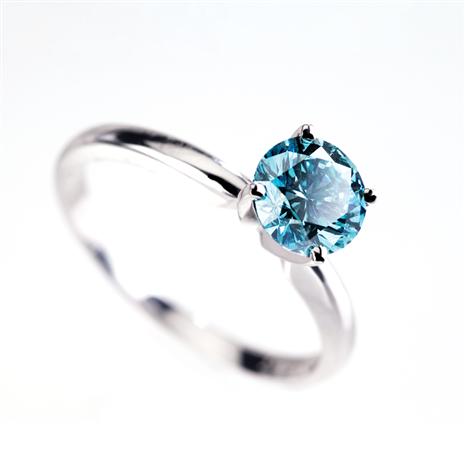