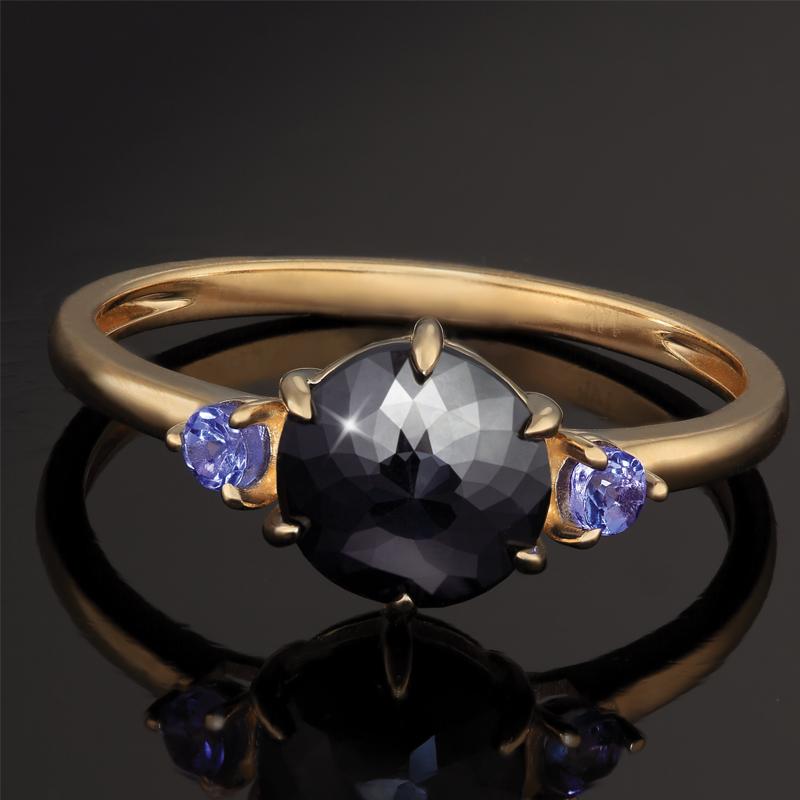 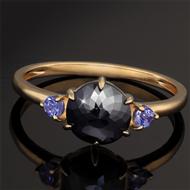 You knew she was one-of-a-kind when you met her. Let her know how much she’s treasured with a ring featuring two stones that are as rare as she is.

The Black Diamond and Tanzanite Rarity Ring showcases two of the rarest gemstones in the world. Black diamonds were not formed on the earth, or even under it. In 2006, two scientists determined that the only way black diamonds could have formed was in interstellar supernova explosions. The resulting giant black diamond meteorite collided with earth some 4 billion years ago. Approximately 600 tons of conventional diamonds have been mined since 1900, but not a single black diamond has been discovered in the world’s mining fields, making black diamonds very special indeed. And, gorgeous violet-blue tanzanite is only found one place on Earth–– in the remote Merelani Hills in the shadow of Mt. Kilimanjaro in Tanzania, Africa. Together, set in 14K yellow gold, these stones form a beautiful ring that is a most fitting tribute to your rare find. 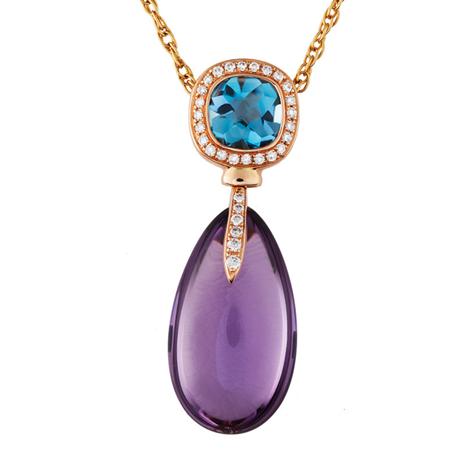 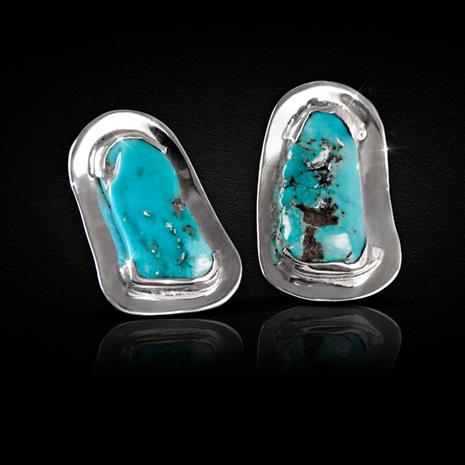 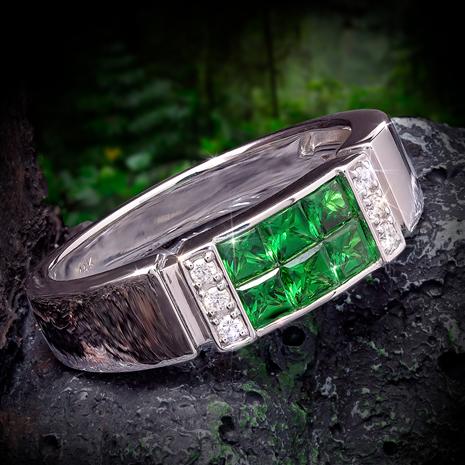 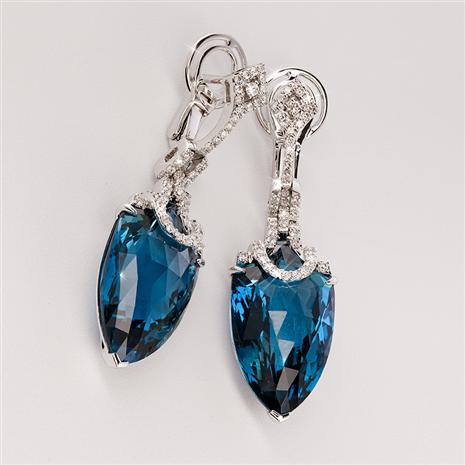