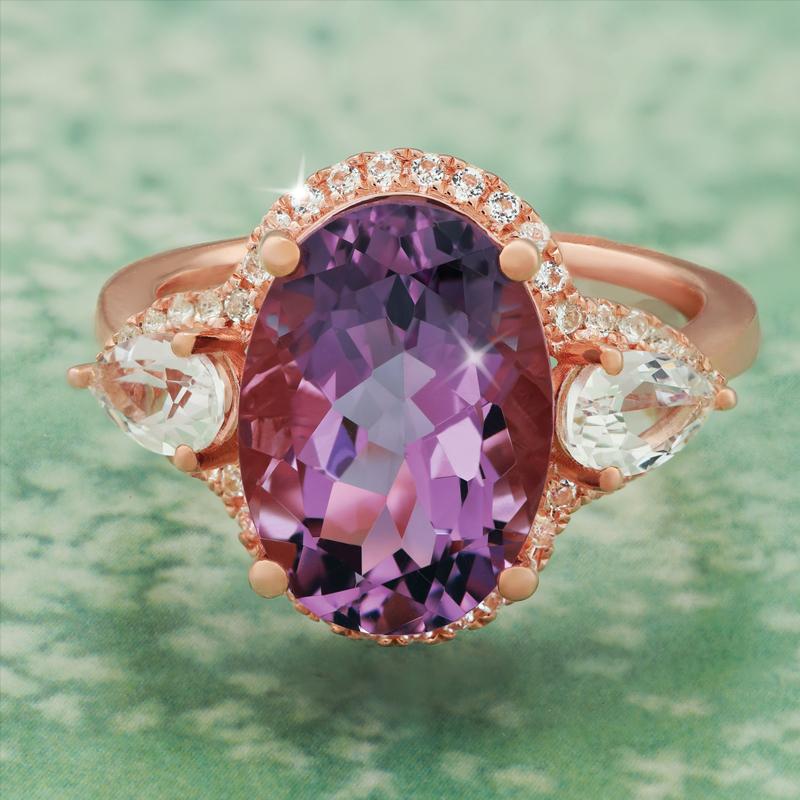 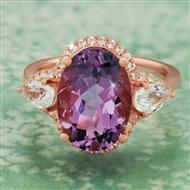 Shower her with over 5 total carats of regal amethyst

Since its discovery around 3000 B.C., the deep purple of the amethyst has symbolized royalty. Quality amethysts with their “royal purple” color have frequently been considered the prerogative of royalty, at times valued more than diamonds.

England’s royal love affair with the amethyst spans nearly a thousand years. The oldest known stone in the Crown Jewels of England is an amethyst first worn in the 11th century by Edward the Confessor from 1042-1066. Some 500 years later, it is said that an amethyst necklace was among the most highly treasured possessions of Great Britain’s Queen Elizabeth I.

Your special lady may not wear a crown, but there’s no doubt she’s your princess. Our Imperial Amethyst Ring is more than fit for a queen. Over five carats of the royal purple gem in a luxe oval cut rules from a warm rose gold-finished sterling silver setting. Presiding alongside are two glistening white topaz rounds.

At Stauer, the customer rules so we gave this ring a price that doesn’t require dipping into the royal coffers. 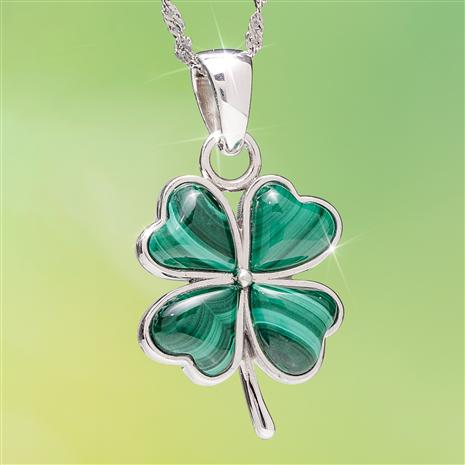 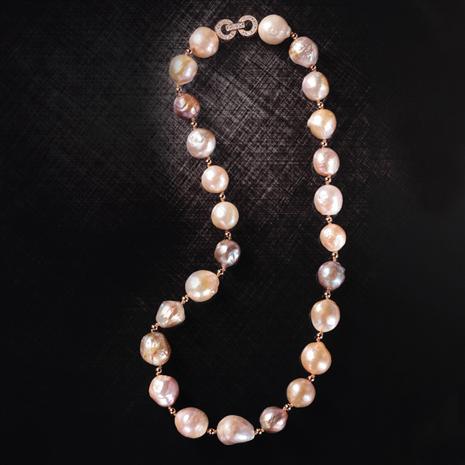 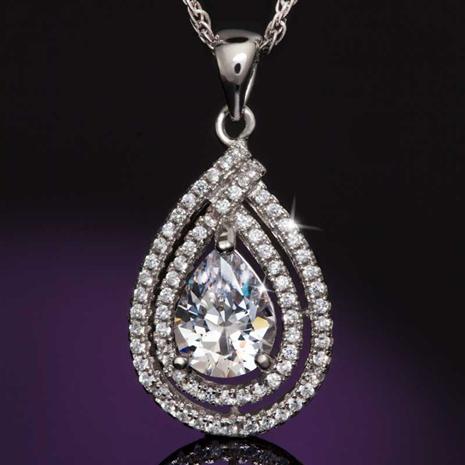