The Pride of Bern,
At An Impossible Price

The place looked like it had been there for ages,
as did the shopkeeper. — 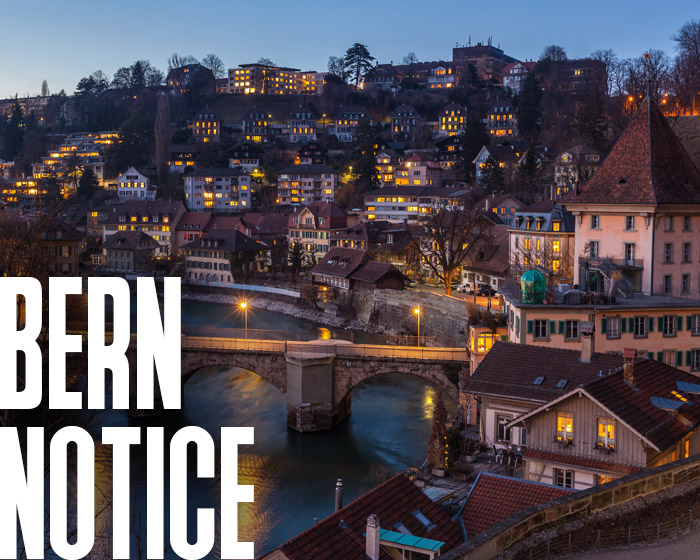 On paper, I was in Switzerland to ski the Alps — Walking through Bern’s picturesque Old City, I noticed that I was being followed by a dark figure in a trench coat. No matter how I zigged and zagged through the old cobblestone streets, I couldn’t shake him. Finally, I turned a corner and quickly ducked into an old watch shop.

The place looked like it had been there for ages, as did the shopkeeper. Taking me for a customer, the shopkeeper began telling me why Swiss-made watches are renowned the world over.

In 1971, he said, rules were established mandating that any timepiece bearing the “Swiss-made” hallmark must have its mechanics, casing and final inspection take place in Switzerland. Swiss watches are built to last several lifetimes.