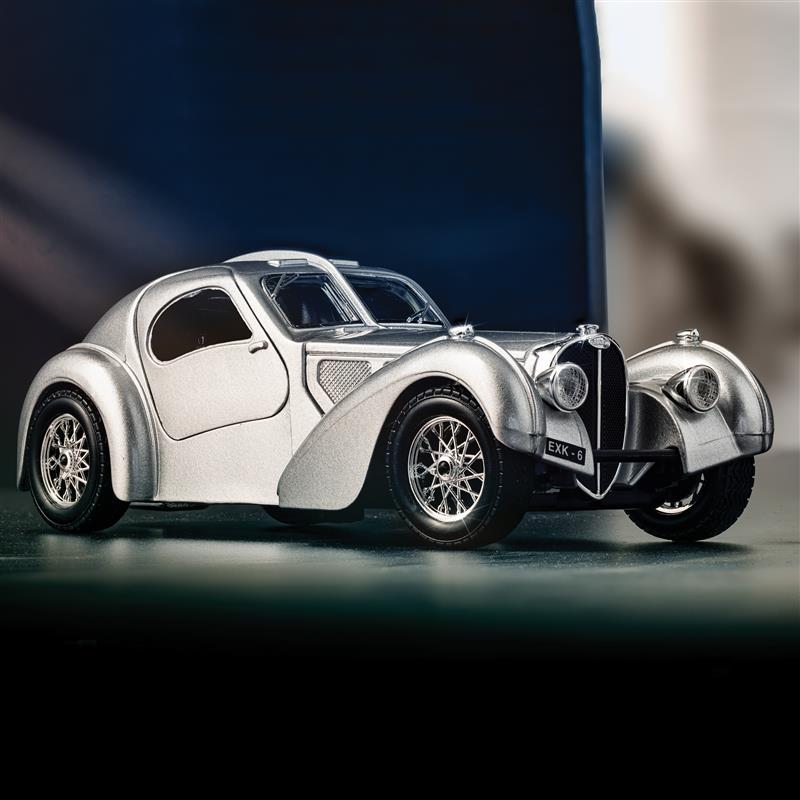 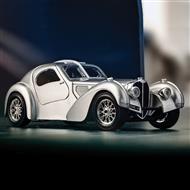 Park the world's most expensive (and rare) car on your desktop

The 1936 Bugatti Atlantic 57S is as rare as they get: only four were ever made, and only two completely original Atlantics survive. The vehicle's flowing lines and low-slung, pontoon fender layout mix 1930s ideas of both avant-garde and then-futuristic design.

It's one of the world's most famous and prestigious cars, and it's earned the right to be. But don't take our word for it: The Concourso d'Eleganza Villa d'este, considered by many to be the world's most important event for historic cars, voted Ralph Lauren's Atlantic as its 2013 Best of Show. Now, through this special offer, you can do what most car collectors would kill for: you can add the 1936 Bugatti Atlantic 57S to your private collection. We're meant to enjoy the finer things in life, and what could be finer than this exercise in 1930s style and mechanical know-how. 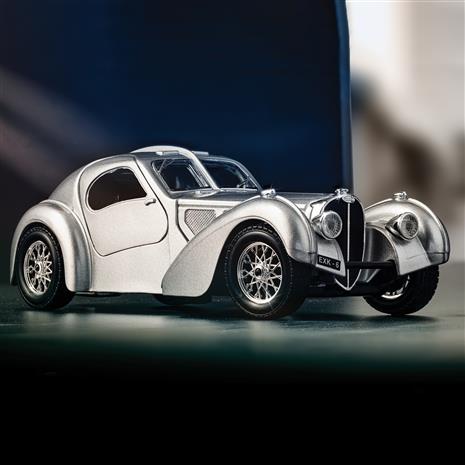