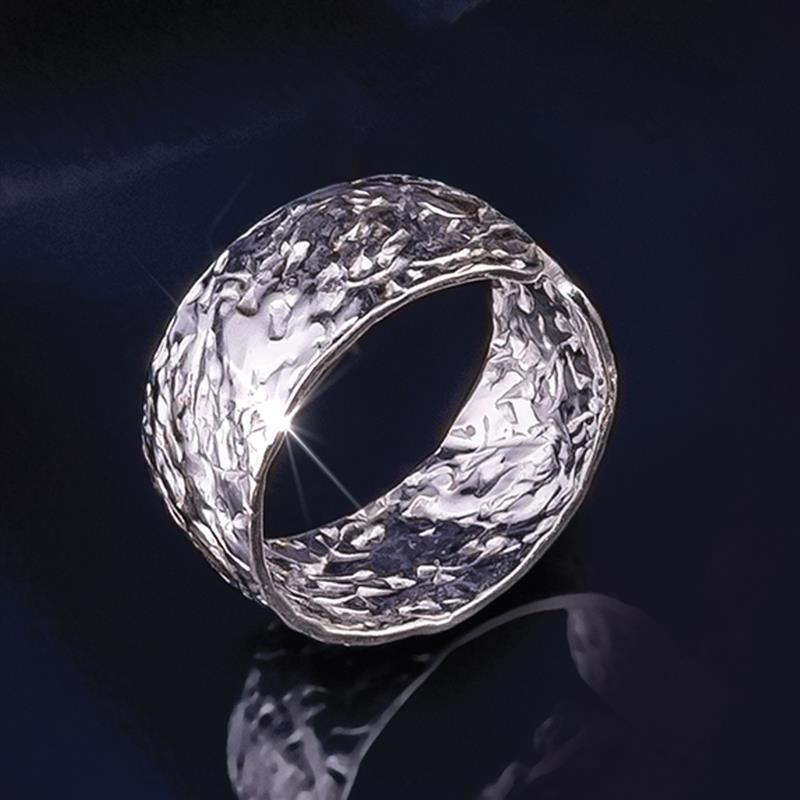 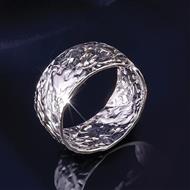 Gain the strength of Athens!

In ancient Greece, soldiers used a phalanx formation to find strength in numbers. Armed with a spear and a shield, Athenian soldiers used this formation successfully against the Persians during the Battle of Marathon in 490 B.C. For these infantrymen, the hoplite shield was the most essential piece of equipment.

These large concave shields, often called aspis or hoplons, were vital to the citizen-soldiers of those ancient city-states. While spears were hoplites' main offensive weapon, the shields were nothing short of revolutionary. The shields' large size and grip eliminated the possibility of it swaying to the side after being struck. Primarily made of heavy wood, these shields usually had a leather interior and a metal exterior, strengthening it against blows. In some periods, these shields were decorated; Athens adorned theirs with the Athenian owl.

Inspired by this ingenious piece of weaponry, we give you our Athenian Hammered Metal Ring, jewelry that celebrates the glory of ancient Athens. Made in Italy by some of the country's best artisans, this .925 sterling silver ring has been hammered to look like the metalwork of ancient times. Representing Athens, the birthplace of democracy, this jewelry stands for the wisdom, knowledge and erudition of that great city-state.
Get your wife this ring and she'll appear before you as Athena, the adored patroness of Athens. 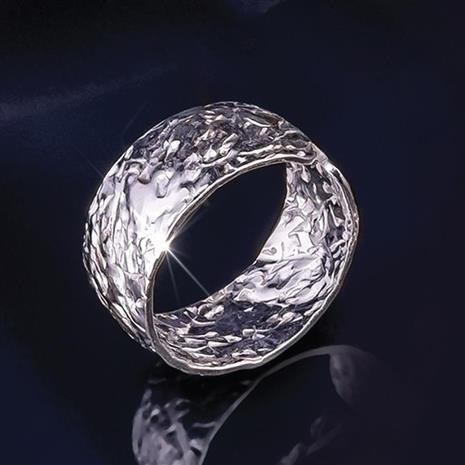