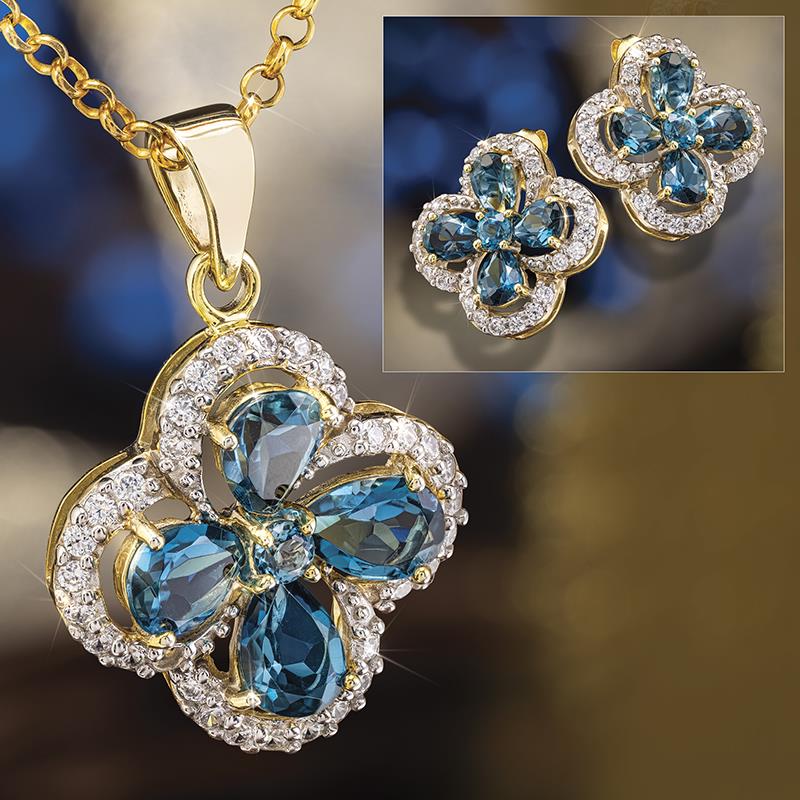 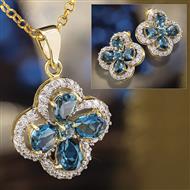 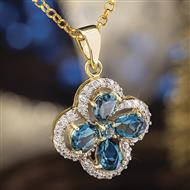 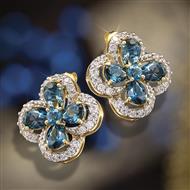 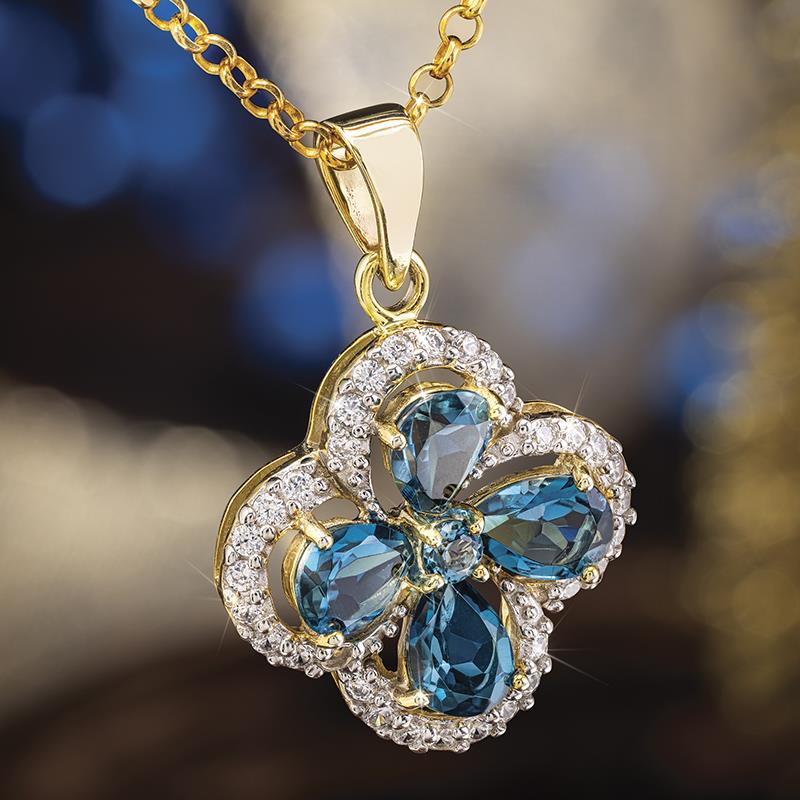 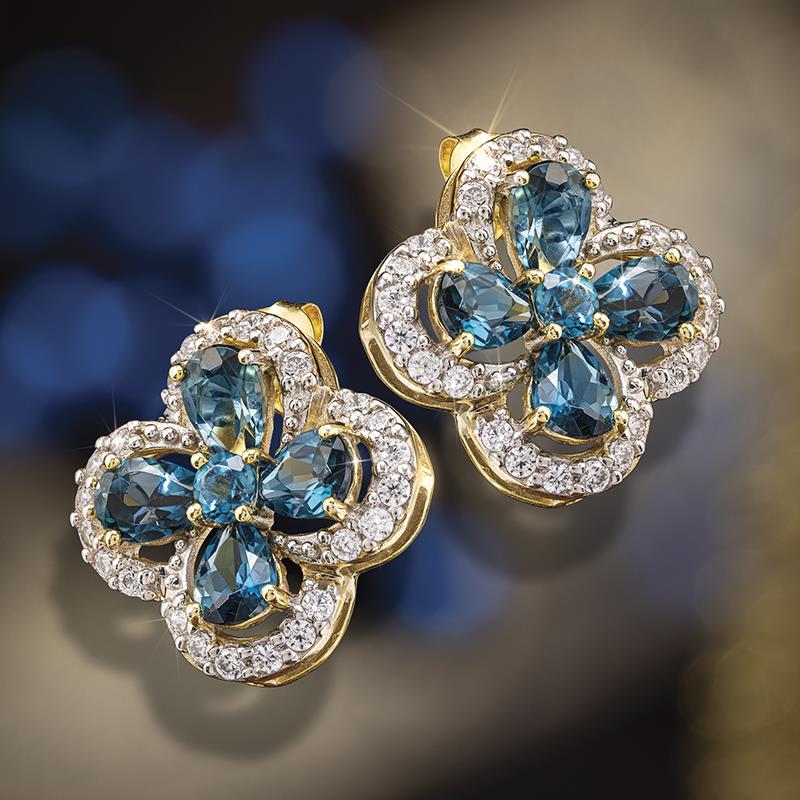 Rock Out to the British Blues

When the blues first made their way from America to Britain on LPs in the 1930s, no one could have known the impact they would have three decades later. The 1960s gave birth to some of the most famous bands and superstar performers ever to originate in the UK — or anywhere else. Today, many of those artists form the backbone of what we Americans call classic rock, but to historians they will always be part of an elite genre that rose and fell in the space of a single decade yet lives on forever in our hearts and minds: the British blues.

But our current obsession is with another blues rock star: London blue topaz. Richer and more valuable than its Swiss counterpart, London blue topaz is famous for its inky dark shade and is often mistaken for sapphire. Here it’s in peak performance shape in the British Blues Topaz Collection, an electric pendant, ring and earring set that packs 10 full carats of London blue topaz ringed in our Ultimate Diamond Alternative®, DiamondAura®, and set in yellow gold-finished .925 sterling silver. With a chic four-leaf clover-inspired design popularized by one of the top European fashion houses, this set rocks a mod look, making it the perfect gift for the woman who knows a hit when she sees it — or who simply can’t resist the deep, decadent hue of London blue topaz. So whether you call it classic rock or the British blues, this topaz collection is all that and more. 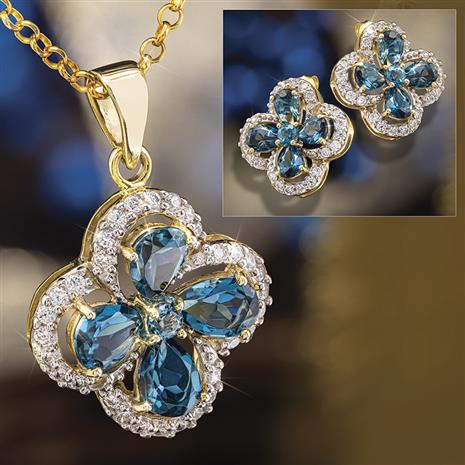