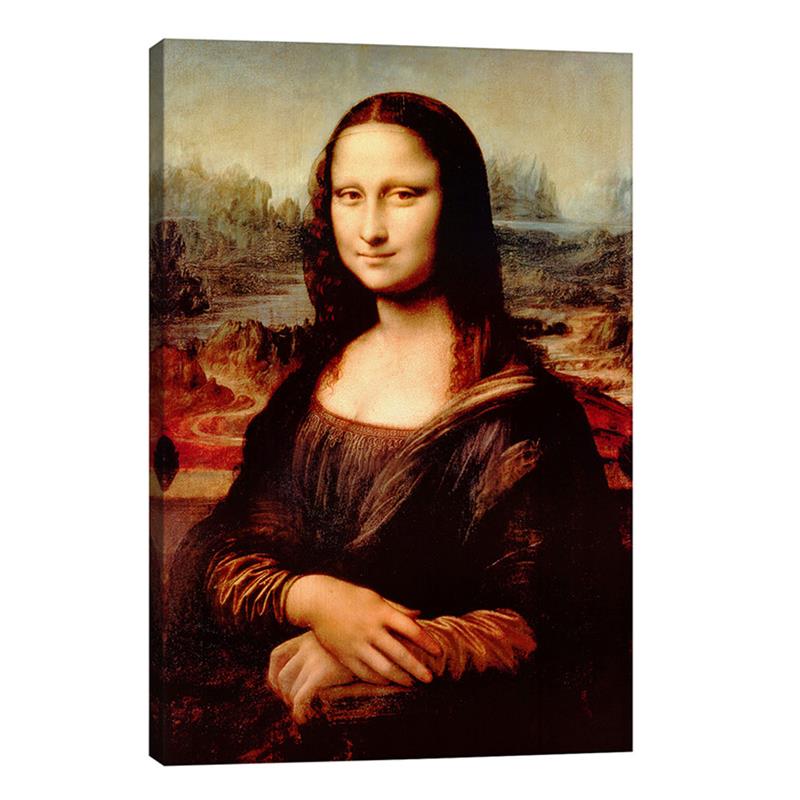 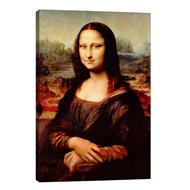 Painted by Leonardo da Vinci in the 16th century, the sitter's mysterious smile and her unproven identity have made the painting a source of ongoing investigation and fascination. Over the past century, it has been proposed that Mona Lisa was a noblewoman – Isabella d'Este, Marquise of Mantua, or Costanza d'Avalos, Duchess of Francavilla. Others have stared at that unsettling visage and seen the face of a man – Leonardo da Vinci himself, or the man who was for 20 years his assistant (and perhaps his lover), Gian Giacomo Caprotti. There is even a theory that the picture may have started out as a portrait from life but, over the years that Leonardo worked on it, evolved into an abstract vision of the feminine ideal.

These days, most experts agree that the Mona Lisa is a portrait of Lisa Gherardini del Giocondo, wife of a Florentine silk merchant named Francesco del Giocondo (hence the name by which she is known in Italy and France, La Gioconda, or La Joconde). When she sat for Leonardo da Vinci, in around 1503, she was about 24 years old. Her contrapposto pose – with the body angled away from the viewer, head turned forward – was widely admired and copied by Leonardo's contemporaries. And his sfumato technique, where sharp edges are blurred to create an uncannily lifelike effect, was seen as a brilliant technical innovation, very unlike the slightly frozen human figures of earlier, lesser painters.

How much is the Mona Lisa worth? Well, it's recognized in the Guinness Book of Records as having the most expensive insurance policy in history, valued at $100 million in 1962, equivalent to $650 million in 2018. But, as the French aren't selling, it's literally priceless.

The Mona Lisa now hangs in the Louvre Museum in Paris where it remained an object of pilgrimage in the 21st century, drawing more than six million admirers each year. 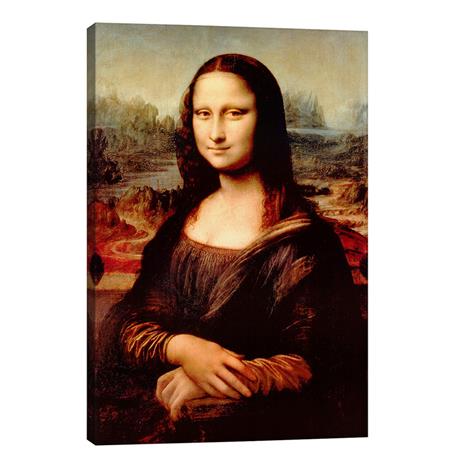