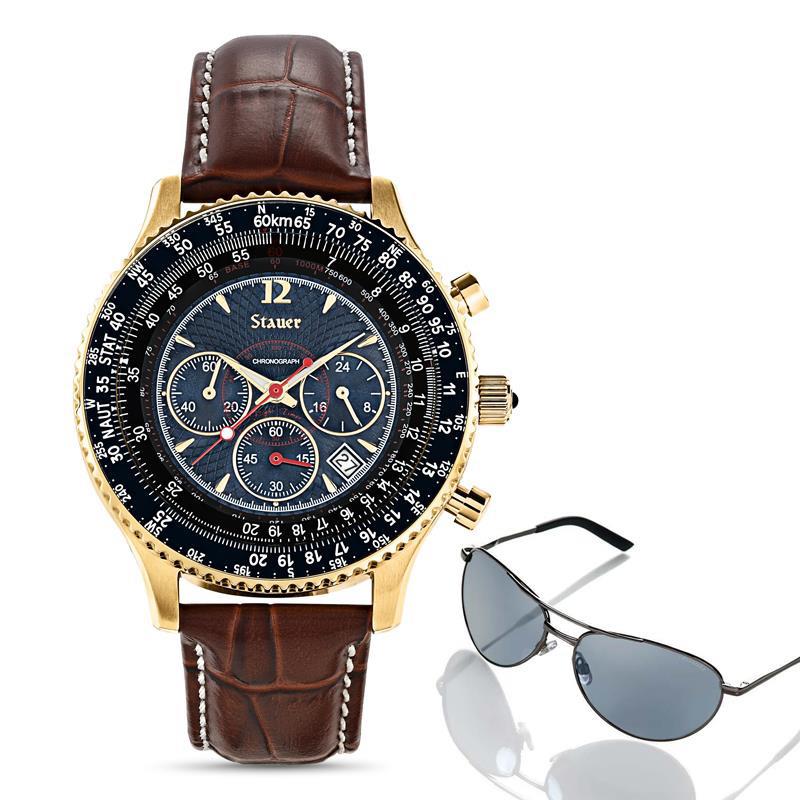 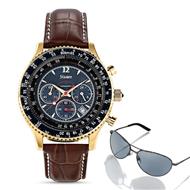 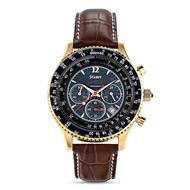 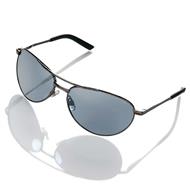 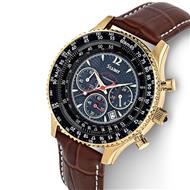 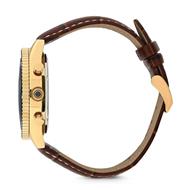 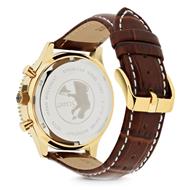 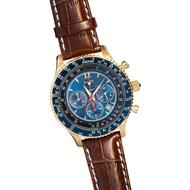 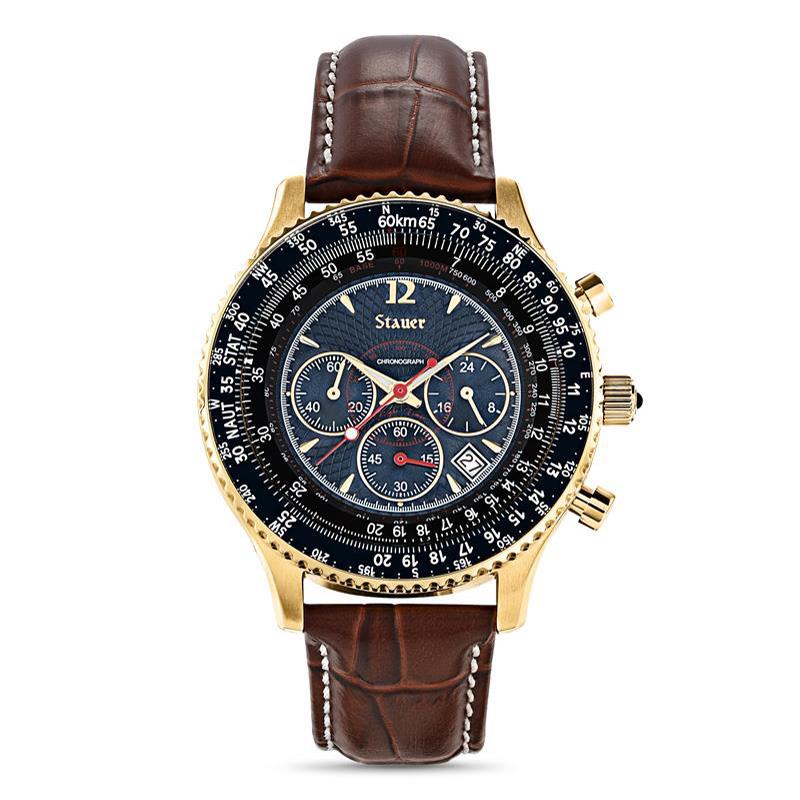 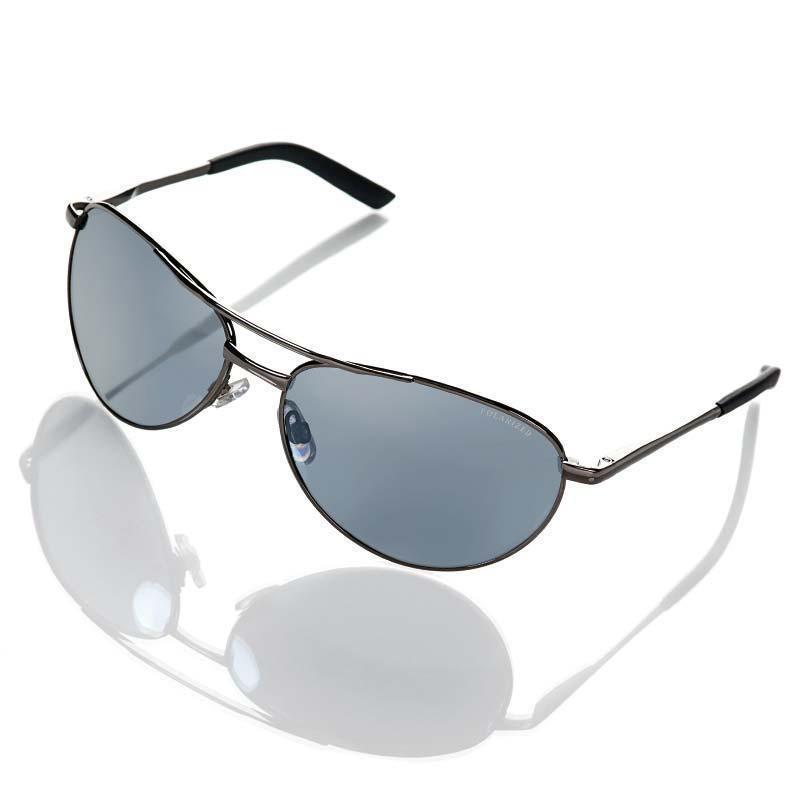 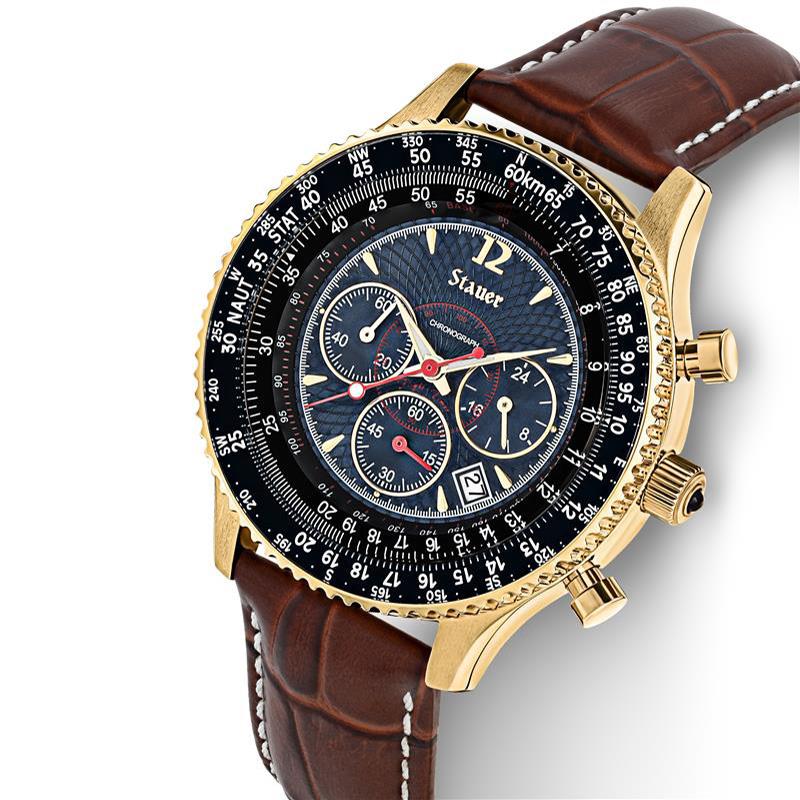 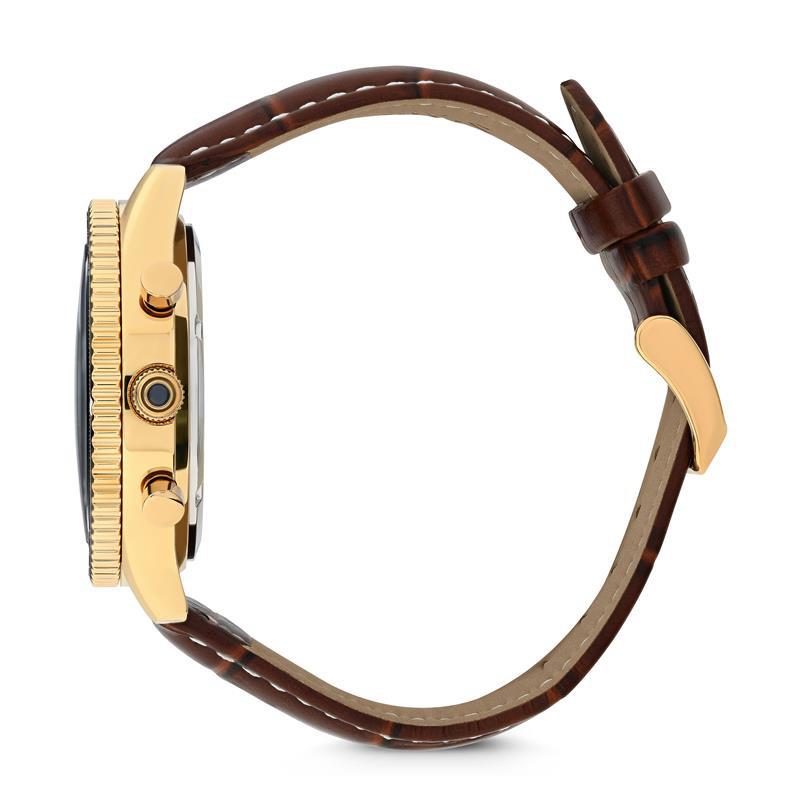 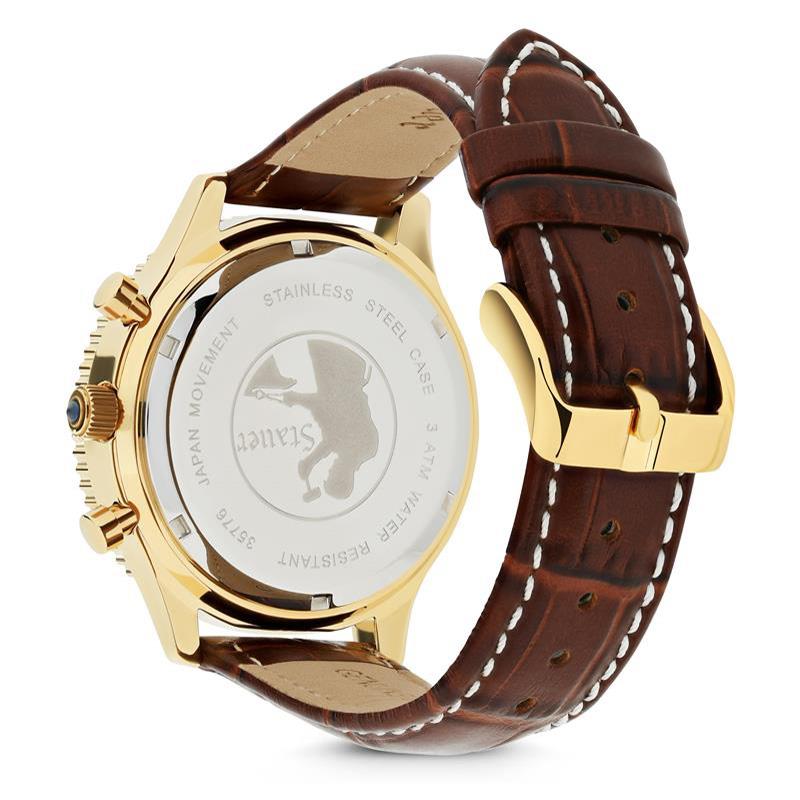 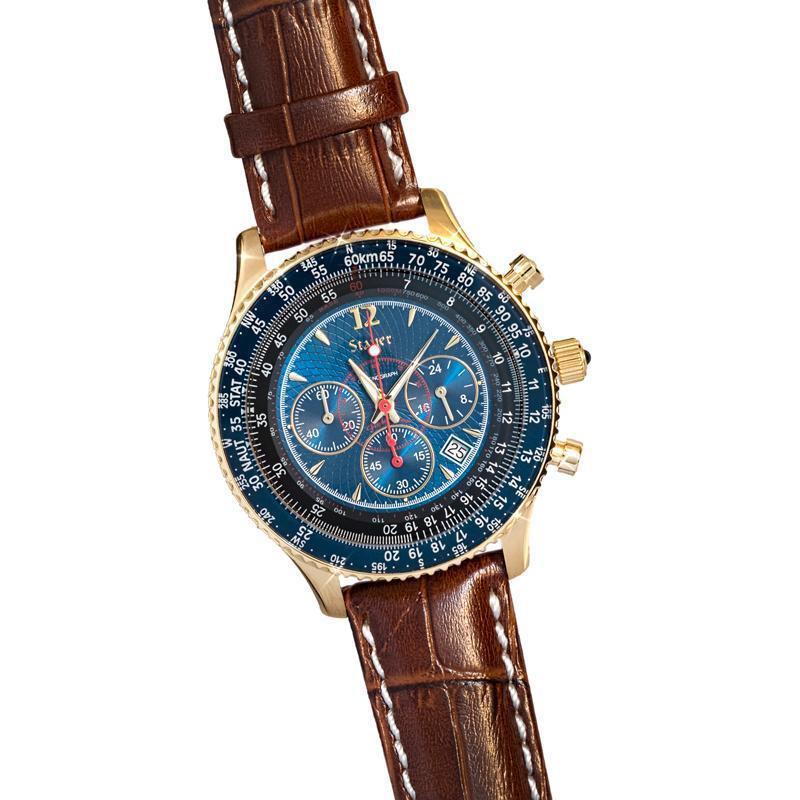 Recalling military timepieces of the 1940s, the Flyboy Blue is your secret advantage

In World War I, Dieudonne Costes fought head-to-head against lead-spitting enemy planes over the Balkans. In WWI dogfights, victory was decided in a fraction of a second. The first multi-function wristwatches forever changed air combat, allowing pilots to time complicated maneuvers and coordinate attacks. Ten years later, the crack French pilot faced a different kind of challenge: navigating the pitch black skies over the South Atlantic.

Behind the stick of his aircraft, he soared across the time zones from Senegal to Brazil, setting the record for the world’s first non-stop flight across the South Atlantic. We studied countless classic aviator timepieces to match the vintage styling and design. Our watchmakers updated the movement for the 21st century, making it even more accurate and reliable than the originals.

The Stauer Flyboy Blue features a stunning cobalt blue dial, set inside a case finished in gold. Three tachymeters and a movable bezel measure speed and ascent and the chronograph functions allow you to measure elapsed time. Interior complications mark minutes and hours and include a 24-hour display. The watch is water-resistant to 3 ATM and features a crocodile-embossed, genuine leather band. As a fully-loaded precision timepiece with fighting good looks, priced to take out the competition, the Flyboy® Blue is without a doubt, your secret advantage.

Just got mine yesterday. It is absolutely a beautiful watch. It’s a real eye catcher I have received several compliments on it already. I give it 5 stars. Yes I would recommend it 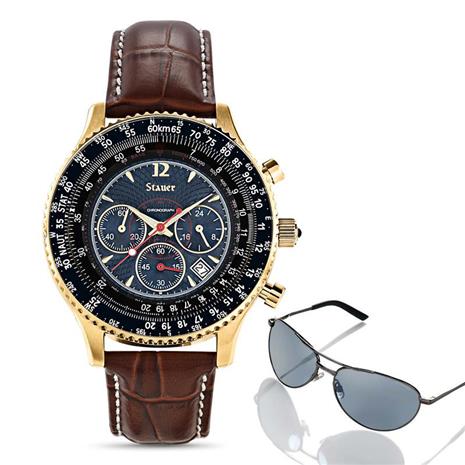